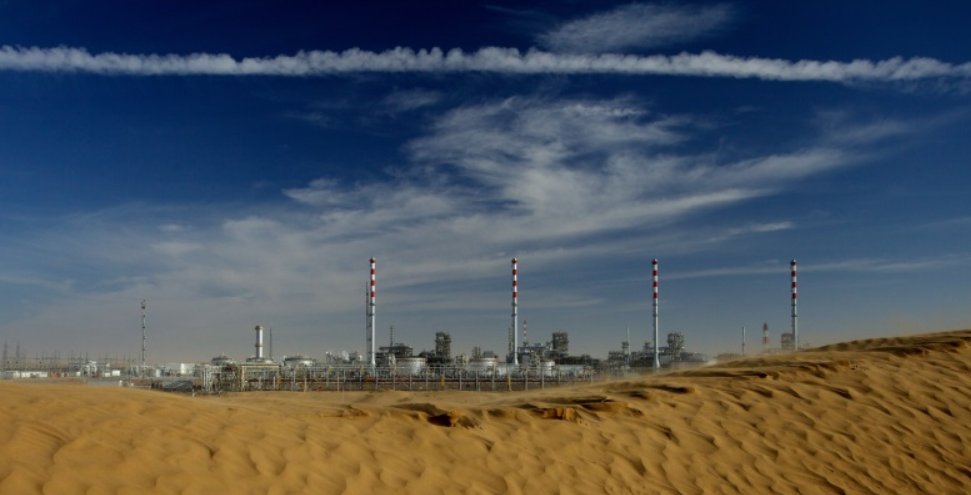 The likelihood of Turkmenistan joining the Southern Gas Corridor (SGC) gas pipeline is likely, according to remarks made by Azerbaijani Energy Minister Parviz Sahbazov, who was in Turkmenistan to participate in a ground-breaking ceremony for the start of construction of the Afghan segment to another pipeline, known as TAPI, which originates in Turkmenistan.

“I think the likelihood of Turkmenistan joining the Southern Gas Corridor is quite realistic,” the Sahbazov told Azertac news agency, who said the European Union is holding negotiations with Turkey, Azerbaijan and Turkmenistan.

Sahbazov said that the participation of Yagshygeldi Kakayev, adviser to Turkmenistan’s president on energy issues, in the fourth ministerial meeting of the SGC Advisory Council in Baku, held on February 15, is an indicator of Turkmenistan’s strong interest in the SGC project.

“In his speech at the event, the interest in the project was evident. This is a very positive situation,” the Sahbazov said in a comment referencing Kakayev’s speech at the SGC Advisory Council meeting.

The European Commission Vice-President for the Energy Union, Maros Sefcovic, confirmed in mid-February that negotiations were underway with representatives of the Turkmenistani government.

“Now, we see the interest in the negotiations on transportation of Turkmen gas to European market, and we are pleased that the Azerbaijani side supports us for continuation of the negotiations,” Sefcovic said.

Azerbaijan and Turkmenistan already cooperate successfully in the energy sector, as oil from Turkmenistan is shipped to Europe via the Baku-Tbilisi-Ceyhan pipeline.

“We have a number of interesting projects," the minister said in Herat, Afghanistan last week.

As Europe pivots away from Russia for external energy suppliers, the SGC and the segment that will allow Turkmenistan to plug into it, known as the Trans-Caspian Pipeline, are getting more attention from the EU as well as its American ally.

Although the unsettled international legal status of the Caspian Sea is a deterrent to building the gas pipeline along the Caspian seabed, Turkmenistan and Azerbaijan can ignore developing gas fields located there as they try to export the resources and increase state wealth. Both countries are looking to gain geopolitical leverage in the European and Chinese arenas as a result of supplying both with much-needed energy.

But energy experts caution that Baku and Ashgabat are not prepared to go beyond the political support for the future Trans-Caspian gas pipeline, as they do not intend to invest their own resources in building it. Baku is focused on extracting gas from offshore oil deposits and construction of the pipeline towards Europe to ship own gas.

Expanding the SGC suppliers beyond Turkmenistan may also see Iran jumping on board.

“We are ready to discuss the issue of Iran’s joining SGC with all partners of the project,” Sefcovic said in Baku in February, according to Azeri Press Agency. “This is important that the SGC connects Europe with rich countries in gas resources. We’ll be interested in involving new purchasers and suppliers. Within these meetings, negotiations have been conducted with Turkmenistan and Iran,” the commissioner added.

Iran would likely plug into the SGC via the Trans Anatolian Pipeline, known as TANAP, which is the middle portion to the current three-segmented SGC.