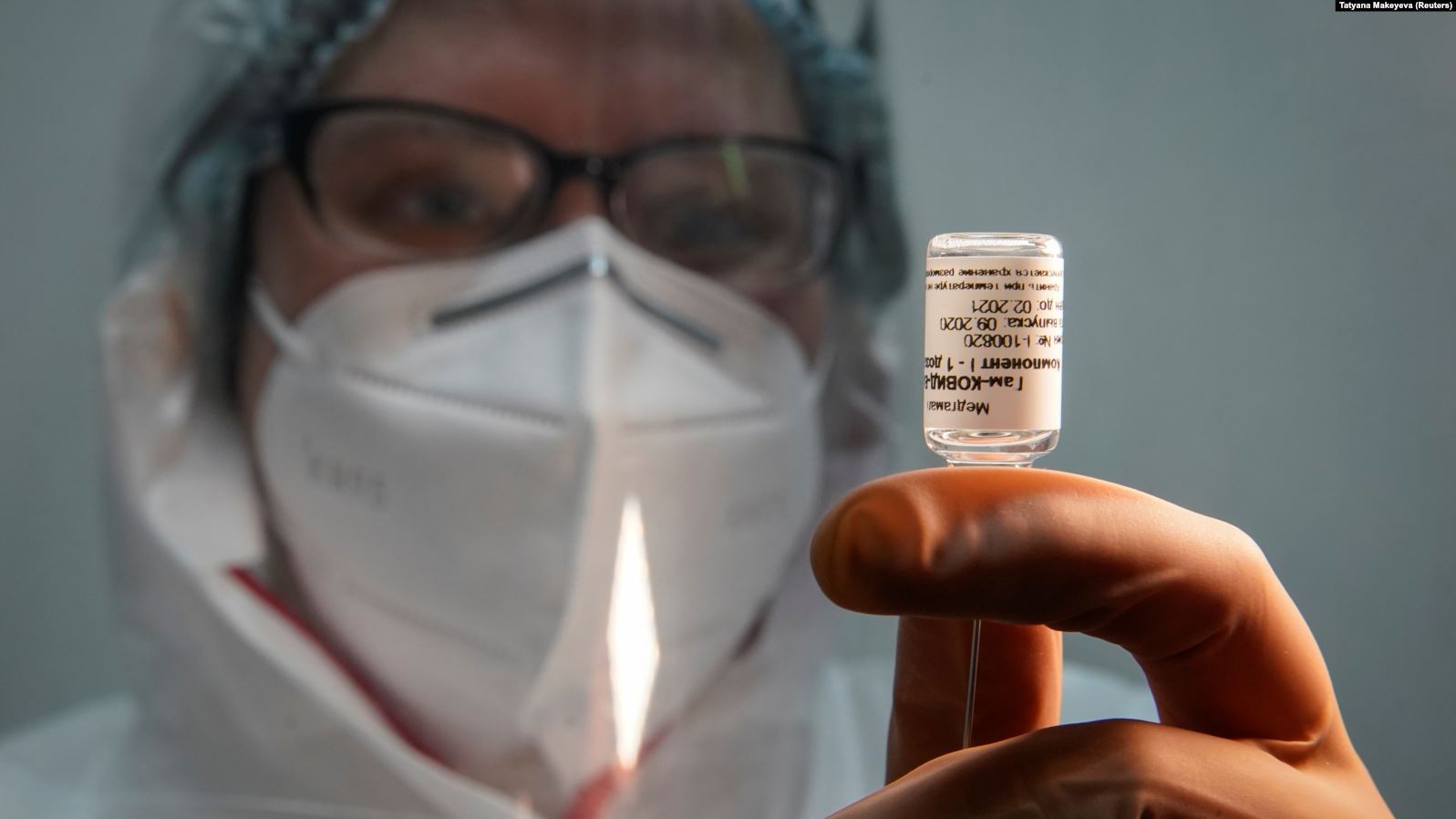 The RDIF, which financed the development of Sputnik V, stated that the vaccine was approved under the emergency use authorization procedure without additional clinical trials in Turkmenistan. / Tatyana Makeyeva / Reuters

The RDIF, which financed the development of Sputnik V, stated that the vaccine was approved under the emergency use authorization procedure without additional clinical trials in Turkmenistan.

"Our partners highly appreciated the safety and efficacy of the vaccine, which is one of the world's leading vaccines against coronavirus and has already been approved by regulators in various regions of the world," RIA Novosti quoted Kirill Dmitriev, CEO of the Russian Direct Investment Fund, as saying on Monday.

Developed by the Moscow-based Gamaleya Research Institute of Epidemiology and Microbiology under the Russian Health Ministry, Sputnik V has already been registered under the emergency use authorization procedure without additional clinical trials in the country in Algeria, Argentina, Bolivia, Serbia, Palestine, Paraguay and Venezuela. To date, the Sputnik V vaccine has been approved for use in more than ten countries around the world.

In late December, Turkmenistan expressed its interest in procuring the Sputnik V vaccine from Russia within the framework of its national plan for the purchase of Covid-19 vaccines and its delivery to the country. The plan envisages analyzing the experience of producing the vaccine in other countries by the Turkmen diplomatic missions abroad. Among the planned measures aside from the procurement of coronavirus vaccine, there are also the preparation of the necessary documents for the import and registration of it in Turkmenistan. The bulk of the procurement and delivery of the Covid-19 vaccine to the country are reportedly scheduled for January 2021.

Russia was the first country to register a coronavirus vaccine in August despite Sputnik V's incomplete clinical trials at the time, raising concerns over the fast-tracked procedure. The vaccine was named after the world's first satellite launched in 1957 by the Soviet Union during the space race. The vaccine is administered in two doses, with the two jabs administered three weeks apart.

Vaccinating the Russian population is one of the key factors that will curb the spread of Covid-19 in the country.

The vaccine demonstrated an efficacy rate above 90% at each of the three control points of the trials. In addition, it demonstrated 100% efficacy against severe Covid-19 cases. Based on the adenovirus that causes the common cold, Sputnik V uses two strains of a human adenovirus to trigger an immune response.

The deadly virus, which was first identified in Wuhan, the capital of China’s Hubei province, in December, has exponentially spread around the globe. After cases of human-to-human transmissions were confirmed, the World Health Organization (WHO) declared the coronavirus outbreak an international public health emergency, but due to a sharp surge in cases, it was soon forced to issue a new statement, declaring the outbreak a pandemic.

According to the latest data, the number of global coronavirus cases has reached the grim milestones of 97 million cases and two million fatalities.