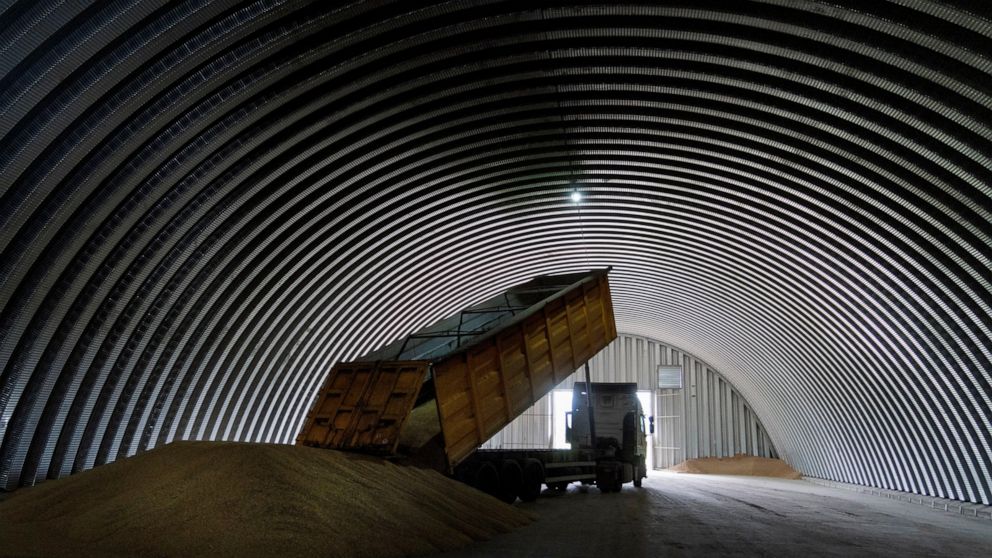 Russia and Ukraine agreed to extend the Black Sea grain deal for 120 days on Thursday in Istanbul.

A landmark deal guaranteeing the safe passage of commercial ships from Ukraine through the Black Sea has been extended for another four months.

Russia and Ukraine agreed to extend the Black Sea grain deal for 120 days on Thursday in Istanbul with the support of Türkiye, which played a mediator and guarantor role in brokering the deal and overseeing its implementation.

“In accordance with the resolution reached by Türkiye, the UN, the Russian Federation, and Ukraine, the Black Sea Grain Initiative was extended for an additional 120 days beginning November 19, 2022, as a result of the quadrilateral discussions hosted by Türkiye,” Turkish President Recep Tayyip Erdogan wrote on his Twitter page.

The Turkish leader went further to say that nearly 500 ships carried over 11 million tons of grain and foodstuff in the past four months, stressing the importance of the Black Sea agreement to global food supply and security. The deal was previously due to expire this Saturday.

Russia pulled out of the Türkiye-brokered deal in late October, arguing that it could not guarantee safety for civilian ships crossing the Black Sea because of alleged drone attacks on the Crimean city of Sevastopol carried out by the Ukrainian forces. Ukraine has denied the accusations, saying they were based on false pretexts. Moscow’s statement prompted speculations of reigniting a global food crisis.

Shipments via the Black Sea resumed in early August after ministers from Ukraine and Russia each inked separate but identical grain-and-fertilizer export agreements in Istanbul on July 22. The landmark agreement, brokered by Türkiye and the United Nations, permitted Ukrainian grain exports to restart through the Black Sea ports. Exports were initially stopped when Russia launched what it called a “special military operation” on February 24. Millions of tonnes of grain were trapped in the country’s silos, causing the surge in food prices and sparking fears of a global food crisis.

As part of the deal, Ukraine resumed grain exports through its ports in the Odesa region, while Moscow secured guarantees for its own grain and fertilizer exports.

Ukraine and Russia are both significant food suppliers, accounting for 29 percent of wheat exports and 80 percent of sunflower exports globally, which are transported mainly through the Black Sea.

Ukraine, known as one of the world's breadbaskets, is a top grain supplier to dozens of developing countries. Last year, the country's grain exports totalled $12.2 billion, accounting for nearly a fifth of the country’s total exports. Prior to the war, Ukraine exported 98 percent of its cereals and oilseed via the Black Sea, at a rate of up to 6 million tonnes per month. But with the ports blocked and the railway system unable to cope with the extra volume, the country was only exporting between 1-1.5 million tonnes a month.

Russia’s recent withdrawal from the deal had reignited fears over global hunger and food prices as the inability to export grain from Ukrainian ports directly cause surges in food prices. In early November, President Vladimir Putin pledged to honor the deal after Ukraine vowed not to use a designated Black Sea corridor to attack Russian forces.