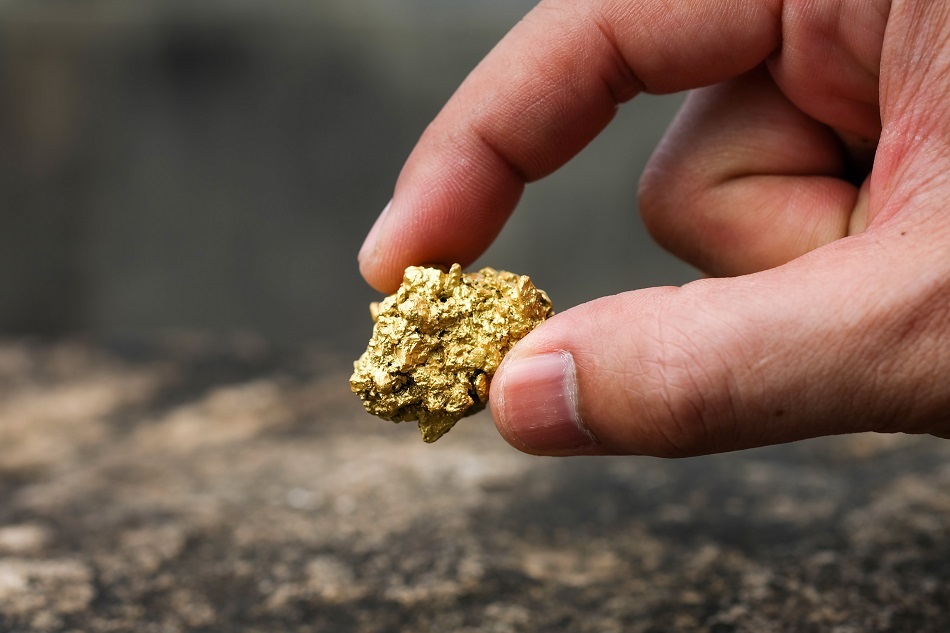 Azerbaijan was unable to use 1,250 tons of gold trapped in the reserves in the country's Karabakh region due to three decades of illegal Armenian occupation / Phawat / Shutterstock

Turkish companies got the green light to use three significant ore deposits in the Karabakh region of Azerbaijan after the signing of contracts with the Economy Ministry of Azerbaijan this week.

The Eti Bakır A.Ş. Company, the largest operator in the Turkish mining and metallurgy industry, will carry out study, research, exploration, development, and exploitation activities at the Gashgachay deposit. The same rights were given to the Artvin Maden A.Ş. company at the Elbaydash and Aghduzdagh fields.

The lifespan of both contracts is 30 years as defined in a presidential decree signed on May 29, 2021.

“We believe that this important step will play a vital role in launching the extractive industry in our liberated territories, facilitating the exploration of high-potential fields and encouraging their contribution to our economy. It will also accelerate the economic reintegration of the region,” Azerbaijan’s Economy Minister Mikayil Jabbarov tweeted on Thursday.

The Aghduzdagh ore deposit is located southeast of Kalbajar, one of the districts liberated from Armenian occupation by the Azerbaijani army in the last year’s war. The deposit reportedly has a simple mineral composition. About 100 gold-quartz and quartz-carbonate veins are said to have disseminated in the field. Significant industrial gold mineralization has been identified in 5 of the veins.

The dominant mineral in the ore veins of Aghduzdagh is quartz, comprising 95–98 percent of the total ore mass. Other minerals such as pyrite, chalcopyrite, sphalerite, galena, magnetite, free-milling gold, altaite, aikinite, mercury, and others account for 2-3 percent. Gold ores in Aghduzdagh are found in two classifications – pure gold and gold electrum, which contain 35-40 percent of silver.

The Elbaydash copper-polymetal deposit and the Gashgachay fields are both located at the slopes of the Murovdagh mountain range on the northern edge of the Karabakh region.

Tens of Armenian and other foreign companies were involved in the illicit operations at more than 60 mineral fields in previously occupied Kalbajar, Zangilan, Lachin, Khojavand and other districts of Azerbaijan.

The liberation of the once occupied lands by the Azerbaijani army last year also restored the control over vast ore deposits in the Karabakh region.