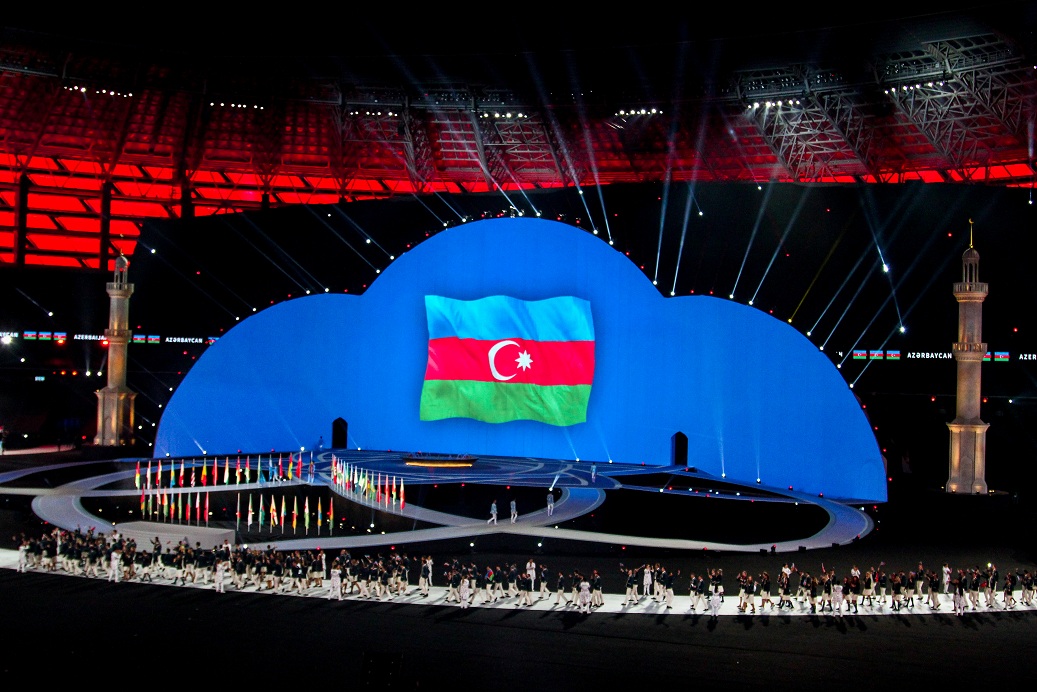 The fourth Islamic Solidarity Games are well into its second week in Azerbaijan’s capital city Baku, where over 3,000 athletes from 58 countries are competing in more than 20 sports.

As of Monday, Turkey topped the list of medals winners, with 35 gold, 31 silver and 26 bronze medals in judo, gymnastics, swimming, tennis, shooting and weight lifting. And on Tuesday, Iran claimed its seventh gold medal when Pourya Norouzyan dominated the men's 50-metre rifle 3 positions final. The 25 year old sharp-shooter took the lead in the first round and overcame fellow Iranian Hossein Bagheri, who trailed by 3.5 points.

The games, which began Monday May 8, officially opened on Friday with a two-hour kaleidoscope of color and sound at Baku National Stadium.

“Azerbaijan made history two years ago bringing together an entire continent for the first ever European Games, Aliyeva said. “And now we unite the world Islamic community from four continents in Baku at the fourth Islamic Solidarity Games.”

Friday evening’s show included a performance by 700 volunteers in which they moved synchronously around in a circle, creating shapes of national symbols and ornaments. Each brought glassy hexagons which then came together to form a crescent moon and star, the symbols of a new month in accordance with the Islamic calendar. The hexagons then formed the Baku 2017 Games logo, and suddenly turned into the tricolor flag of Azerbaijan, created a storm of applause in the nearly 70,000-seat arena.

The audience then enjoyed a video that featured the children collecting water from different locations across Azerbaijan. Almost 40 days before the opening ceremony, waters from the shores of the Caspian Sea were sent for throughout the country, as a symbol of unity and bringing the games closer to everyone. In return, crystal water collected by children from lakes, rivers, waterfalls and springs across the country was brought to the stadium.

Friday’s parade of athletes began with representatives from Afghanistan. Caspian region states Azerbaijan, Iran and Kazakhstan were also represented, as well as nearby Turkey and Central Asian countries like Uzbekistan and Kyrgyzstan.

Another performance on Friday centered on a six-year old character named Mina, who travels back in time and across the world to come face to face with intrepid travelers and enchanting poets, encountering ornate architecture and mechanical devices from lands beyond her own and reflecting Islam’s golden age.

The opening ceremony ended with a display of fireworks over both what has been dubbed Baku’s “Olympic Stadium,” and the city’s boulevard running along the Caspian Sea coastline.

The games end next Monday, May 22, with a closing ceremony. 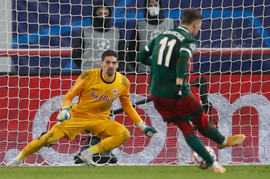