Turkey to Open Consulate in Azerbaijani City of Shusha 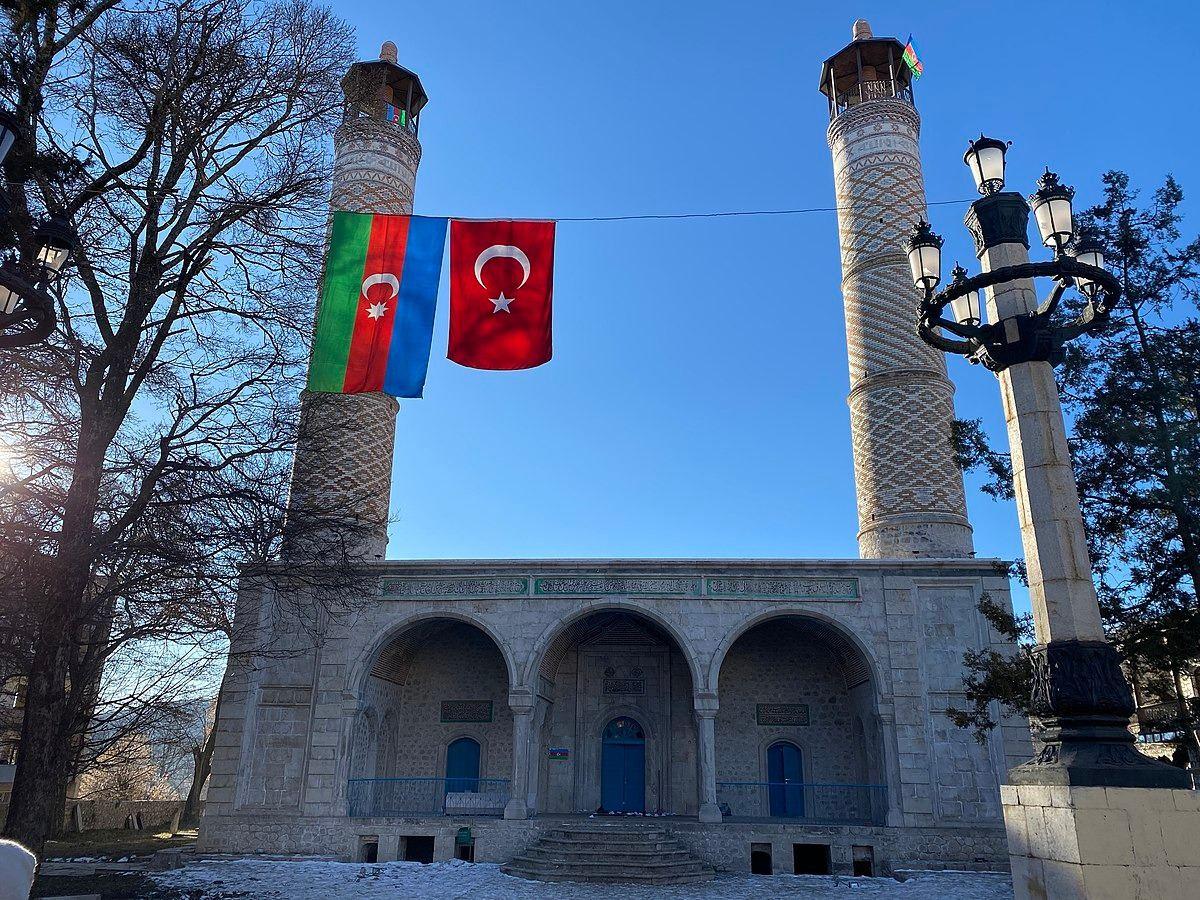 A Turkish consulate will soon open in the historic Azerbaijani city of Shusha. The diplomatic mission will be deployed there following the signing of the Shusha Declaration cooperation document by the two countries' presidents earlier this week.

Turkey’s President Recep Tayyip Erdogan announced the opening of the consulate in Shusha during a press conference with his Azerbaijani counterpart Ilham Aliyev on June 15.

“Turkey plans to open a consulate general in ancient Shusha in the near future,” Erdogan said in Shusha during an official visit to Azerbaijan. “We will thus ensure the implementation of activities planned in the region in a faster and more efficient manner.”

Turkey was the first country to recognize Azerbaijan's regained independence after the dissolution of the Soviet Union in 1991. The first Turkish diplomatic mission in Azerbaijan was a consulate general, however, it was later transformed into an embassy. Currently, Turkey has an embassy and two consulates in Azerbaijan. The embassy is located in the capital Baku, while the consulates are based in the cities of Nakhchivan and Ganja.

Emrah Kaya, an analyst at the Turkey-based Ankara Center for Crisis and Policy Research (ANKASAM), is convinced that the Shusha Declaration and the opening of the next Turkish consulate general in Azerbaijan sends a strong message about the Turkey-Azerbaijan relationship.

Kaya added that the most important aspect of Turkey-Azerbaijan ties is the fact that bilateral cooperation supports regional and global peace and stability.

“In this context, the declaration signed by the parties emphasizes the UN Charter and states that the door to cooperation with third countries is open. In fact, in various speeches, it was announced that the hand of friendship was extended even to Armenia, which [once] occupied Karabakh,” the analyst explained, adding that this aims to reinforce stability and security in the Caucasus and establish "lasting peace by normalizing relations with regional states."

The Azerbaijani army restored Azerbaijan’s sovereignty over Shusha on November 8 during the 44-day-long counter-offensive operations from September 27 through November 9, 2020. Azerbaijani forces liberated more than 300 settlements, including the cities of Jabrayil, Fuzuli, Zangilan, Gubadli, and Shusha, from nearly 30-year-long illegal Armenian occupation. The liberation of Shusha played a crucial role in the retreat of Armenia’s forces and cessation of hostilities on November 10. Armenia also returned the occupied Aghdam, Kalbajar, and Lachin districts to Azerbaijan as part of its obligations it took under the ceasefire agreement.