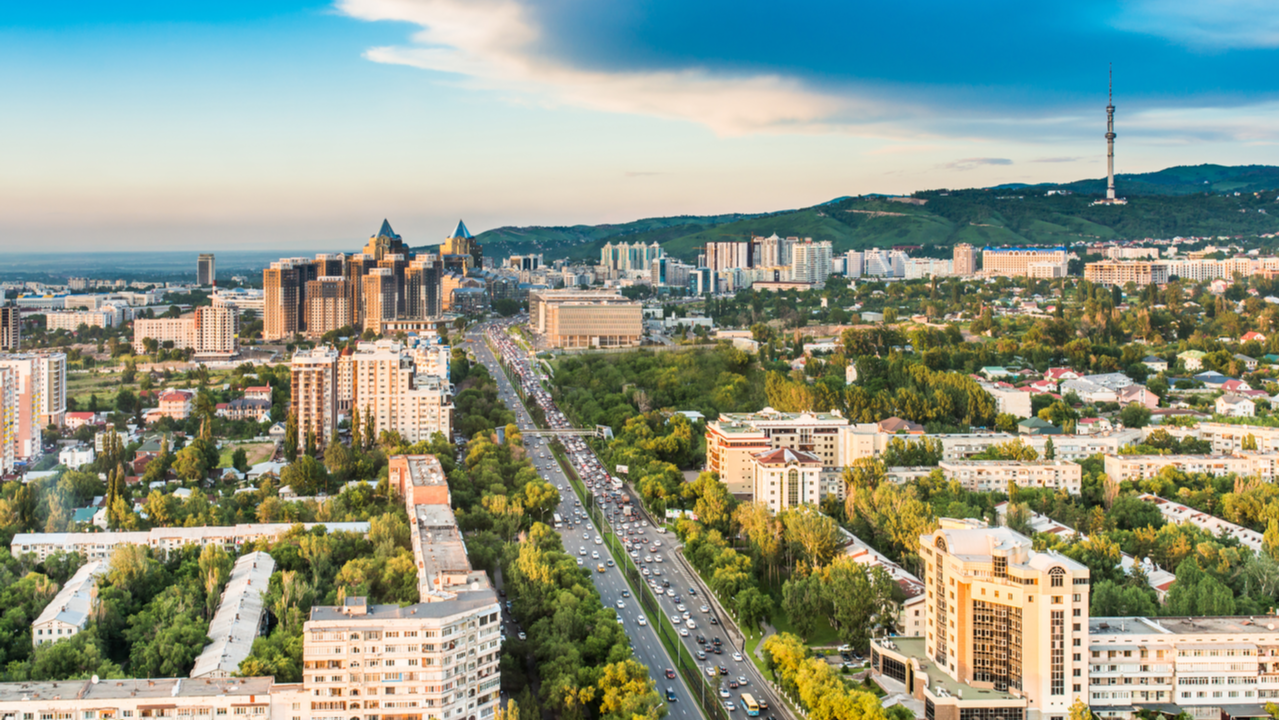 Central Asia’s largest and wealthiest country is planning to join the global tech revolution with the launch of a major science and technology center similar to Silicon Valley in the US, and Turkey will help Kazakhstan make it happen.

Under the agreement, the center administered by Al-Farabi Kazakh National University will include innovation, biomedical, and information technology (IT) clusters.

The information technology cluster within the center is supposed to bring together about 150 leading universities once it is ready. It will be centered around a technology park and a supercomputer provided by the Chinese government under an agreement signed during President Tokayev’s trip to Beijing. The biomedical cluster will include a 500-bed multidisciplinary clinic featuring a research laboratory — also to be built by the construction company from Turkey.

Galimkair Mutanov, Al Farabi Kazakh National University Rector, is convinced that the launch of a biomedical cluster will make it possible to provide medical services at the highest level thanks to the advanced experience of South Korea, Canada, Turkey, and the United States.

“President Kassym-Jomart Tokayev had repeatedly said it was necessary to work directly with foreign investors and now, as a result of long-term work, we are reaching a new level,” Mutanov said, adding that the creation of the biomedical cluster is more significant than ever due to the novel coronavirus pandemic.

Turkey and Kazakhstan agreed to implement the agreement within the stage-by-stage format, with the total investment poised to reach $1 billion. The project will be launched this year and will be implemented over the next four years. Under the agreement, Görkem Construction Co. will build all facilities and provide them with the necessary equipment. All costs will be covered by joint operating activities.

At the same time, officials from Turkey have pledged to train highly qualified specialists in these fields.

“We expect leading specialists from Turkey and Kazakhstan to work here, which will help train highly qualified specialists. At the first stage, we are planning to create 500 new jobs, and in the future, we will increase them to 1,000 jobs,” said Osman Mimarsinanoğlu, Chairman of the Board of Görkem Construction Co, according to a report by Khabar 24.

Meanwhile, the project is being implemented as part of the government-led strategic development program to enhance the international competitiveness of KazNU through 2025.

Based in Almaty, Al-Farabi Kazakh National University or KazNU was founded in 1933 and now is ranked one of the largest in the country. Named after the Eastern philosopher and scholar, the university consists of 16 faculties offering BA, MA, and PhDs within a wide range of programs in engineering, natural sciences, humanitarian and social sciences, medical sciences, and economics.