Turkey Thanks Azerbaijan for Anti-Terrorism Support 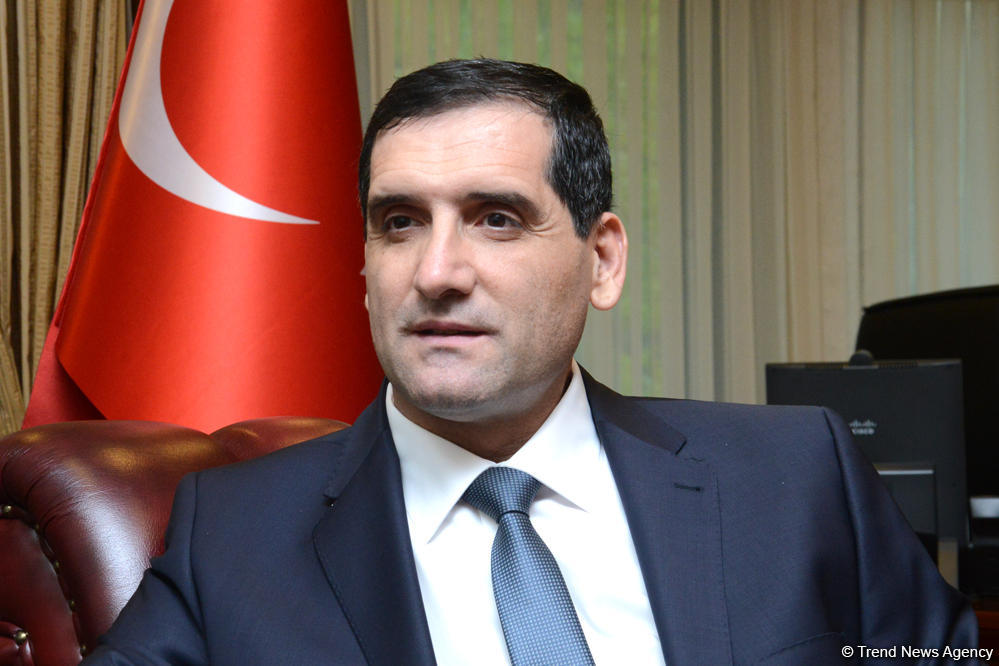 Turkey thanked Azerbaijan for supporting its fight against terrorism, the threat of which has increased sharply over recent years.  Azerbaijan, a strategic ally of Turkey in the South Caucasus, delivers comprehensive support to Turkey, particularly in the realm of anti-terrorism.

On December 13th, Erkan Özoral, Turkish Ambassador to Azerbaijan, delivered Ankara’s gratitude to Baku for placing itself in line with Turkey’s anti-terrorism efforts. The remarks come amidst the recent horrific terror attack in Istanbul, which targeted mainly the police forces, killing 44 people and injuring over 160.

Azerbaijan President Ilham Aliyev and the Foreign Ministry delivered their deepest condolences to people hit by horrific attack, sending a message of unshakable friendship and alliance.