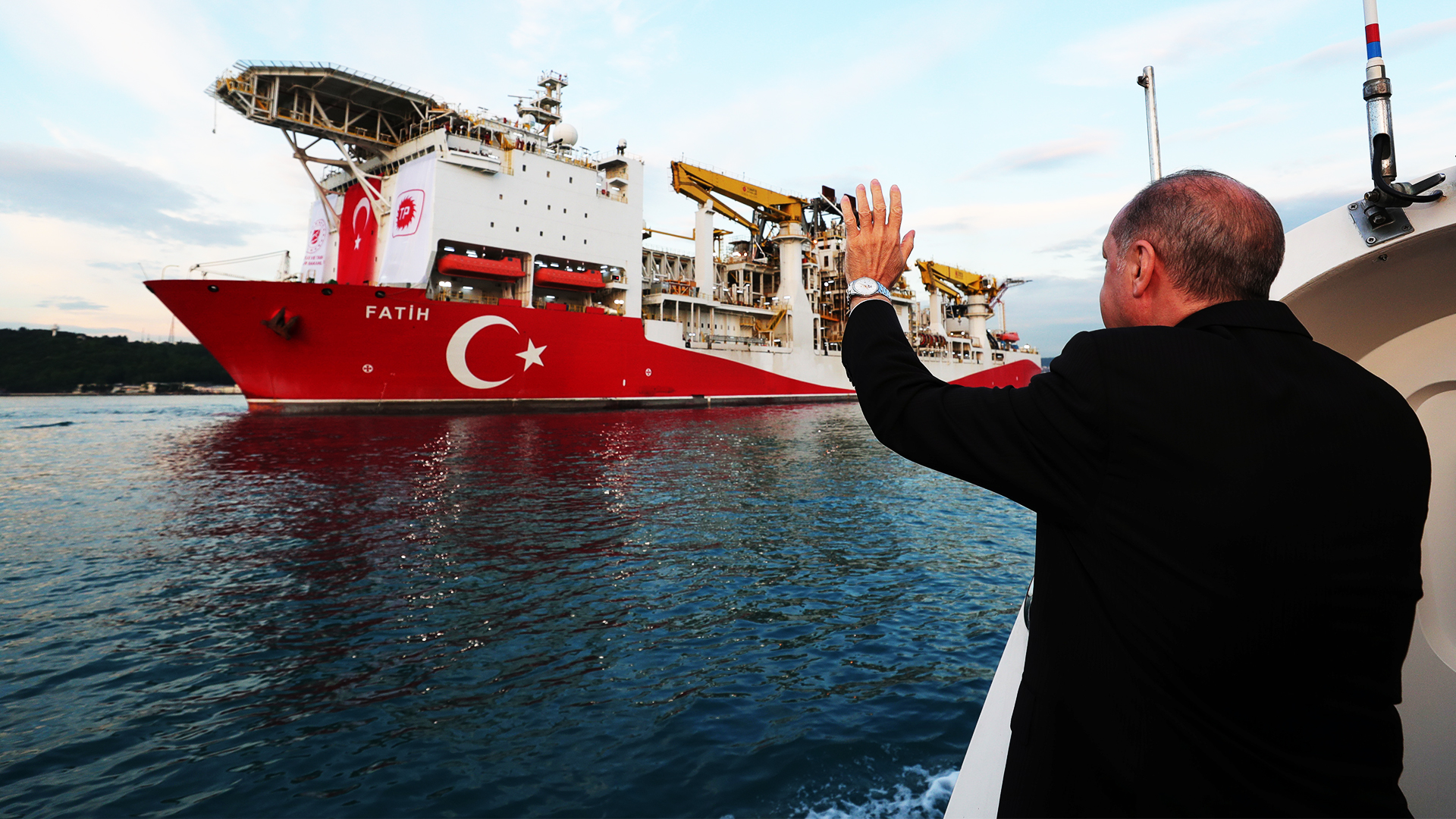 Natural gas supplied from the Caspian Sea region's countries accounted for the largest share of Turkey's imports in August as Russia, Azerbaijan, and Iran were top importers to the country.

The world's largest natural gas exporter Russia remained to be the key gas supplier for Turkey despite a year-on-year decline in overall supplies. Turkey received around 1.37 bcm of overall gas imports from Russia in August which was 5.5 percent less than in the same period last year.

The next leading suppliers of the natural gas to the country were Azerbaijan and Iran with 986 million cubic meters (mcm) and 406 mcm, respectively. In August, Turkey received 34 percent more natural gas from Azerbaijan as compared to August 2019.

Turkey purchases almost the entire 40-50 bcm portion of its annual gas consumption from foreign markets. In 2019, the overall imports of the natural gas was 48.6 bcm. According to January 2020 data compiled by EMRA, Ankara pays $12-13 billion for gas imports annually.

Turkey is one of the main buyers of the natural gas supplied by Russia. The two countries carry out gas trade through two major pipelines - the Blue Stream and the TurkStream. The annual transportation capacity of the Blue Stream is 16 bcm, while the TurkStream supplies twice as much or 31 bcm per annum.

Russia supplied 23.64 bcm of natural gas or around half (47 percent) of Turkey's overall gas imports in 2018, marking a decrease from 52 percent market share in 2017. In the first six months of 2020, Turkish gas imports from Russia fell down by 41.5 percent from the same period last year to stand at 4.67 bcm.

In the first half of 2020, Turkey purchased 5.4 bcm of natural gas from Azerbaijan which was 23.4 percent more than in the same period of 2019. The Trans Anatolian Pipeline (TANAP), the integral part of the Southern Gas Corridor mega project, was the main driving force of Azerbaijan's increasing market share.

TANAP is the largest and most expensive part of the three-segmented Southern Gas Corridor, which measures 1,878 kilometers in length and $7 billion in cost. It came online with the start of commercial supplies in June 2018. Six bcm out of SGC's overall transportation volume of 16 bcm is slated for Turkey via TANAP. The remaining 10 bcm is allocated for Europe. The Shah Deniz offshore gas field beneath the Azerbaijani sector of the Caspian Sea is the one and only source of the gas supplies to the SGC mega-pipeline. As of September 1, TANAP pumped 6.7 bcm of natural gas from Azerbaijan to Turkey.

In the first half of the year, the amount of natural gas purchased by Turkey from Iran decreased by 46 percent to 2.29 bcm. Iran did not supplied gas to Turkey in April, May and June. Iran and Turkey signed a gas purchase contract that will expire in 2026.

Meanwhile, Turkey has recently discovered vast natural gas reserves trapped beneath the Black Sea. The Fatih drilling ship found a deposit that contains 320 bcm of the natural gas. Turkish President Recep Tayyip Erdogan introduced the operation as the "biggest gas discovery in the history of Turkey" saying the located well is part of a huge reserve that will be discovered fully at the soonest. Production at the well could start in 2023, according to President Erdogan.

Following the discovery, Iran's Mehr agency reported that this could change the balances in the world gas market and will undoubtedly affect Iran negatively in the near future. To maintain its share in the Turkish market, Tehran should start negotiations for new contracts with Turkey before 2026, the agency stated.