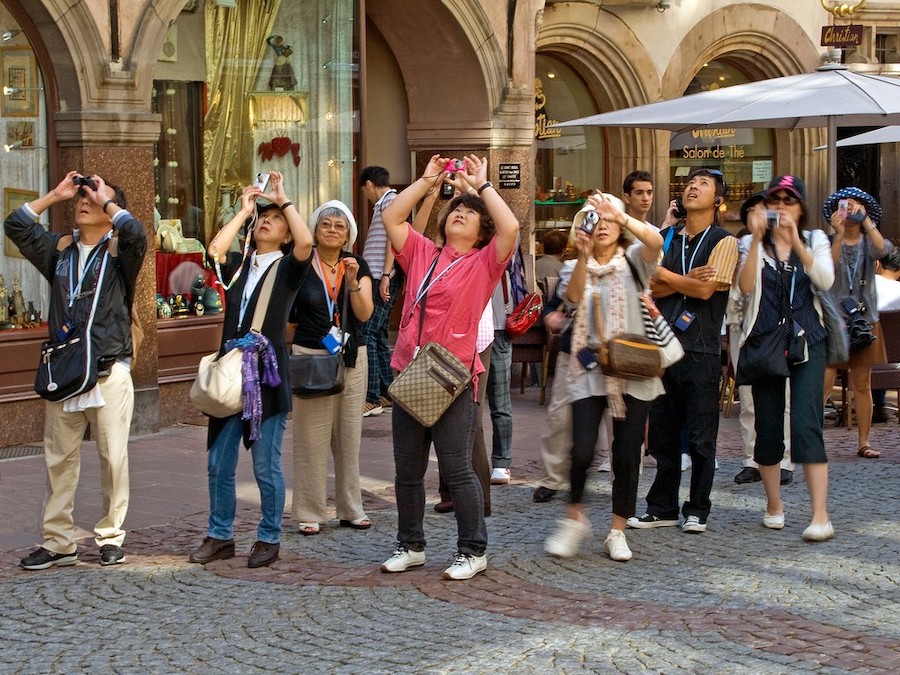 Roughly 3.17 million travelers came to the Caspian Sea coastal country between January and December, an 11.4 percent increase from the year before, according to data from the agency’s website.

Azerbaijan’s national tourism agency said 2019 was a record year for inbound tourism, with slightly more than three million visits. The previous record was 2.85 million, reached in 2018.

Roughly 3.17 million travelers came to the Caspian Sea coastal country between January and December, an 11.4 percent increase from the year before, according to data from the agency’s website.

At the same time, Azerbaijan saw an increase in tourists from the European Union, with 224,000 travelers in 2019 – an increase of nearly 15 percent from the previous year. Tourists predominantly from the United Kingdom, Germany, Italy and France came to visit what is South Caucasus’ largest and wealthiest country.

The surge in tourists last year coincided with a series of events, especially related to sports.

Among the country’s biggest events was the Formula One car race held in Baku’s city center, known for its lineup of musical performances that included Jessie Jay and Cardi B this year. In addition, the city welcomed the final game of the UEFA Europa League for the first time in its history. Thousands of football (soccer) fans from all over the world gathered in Azerbaijan’s capital city to witness the game between the two English giants from London, Arsenal and Chelsea.

‘‘We will keep on developing tourism in the country,’’ President Aliyev said Monday while touching on last year’s achievements, according to a report by Interfax Azerbaijan.

Officials from the country’s tourism agency predict the number of visitors to Azerbaijan will reach four million this year, meaning hotels and restaurants can also expect a record year. To lure more tourists, authorities have already launched a series of initiatives such as a tourist police service that is expected to cater exclusively to the needs of visitors, and multiple-entry, short-term tourist e-visas, which can be acquired quickly online.

Efforts to expand tourism do not stop with security and visas, however. The national tourism agency announced massive reforms to develop the industry and make Azerbaijan a more attractive vacation destination by setting up visitors centers across Baku, where tourists can get necessary assistance and information about sites, food and shopping. Tax incentives and subsidies for industry companies are also planned, including giving financial exemptions to foreign airlines.

‘‘This does not mean wasting the country’s budget, just the opposite — every inbound tourist will spend ten times more,’’ said Kanan Guluzade, a spokesperson for the tourism agency, according to a report by Sputnik Azerbaijan.