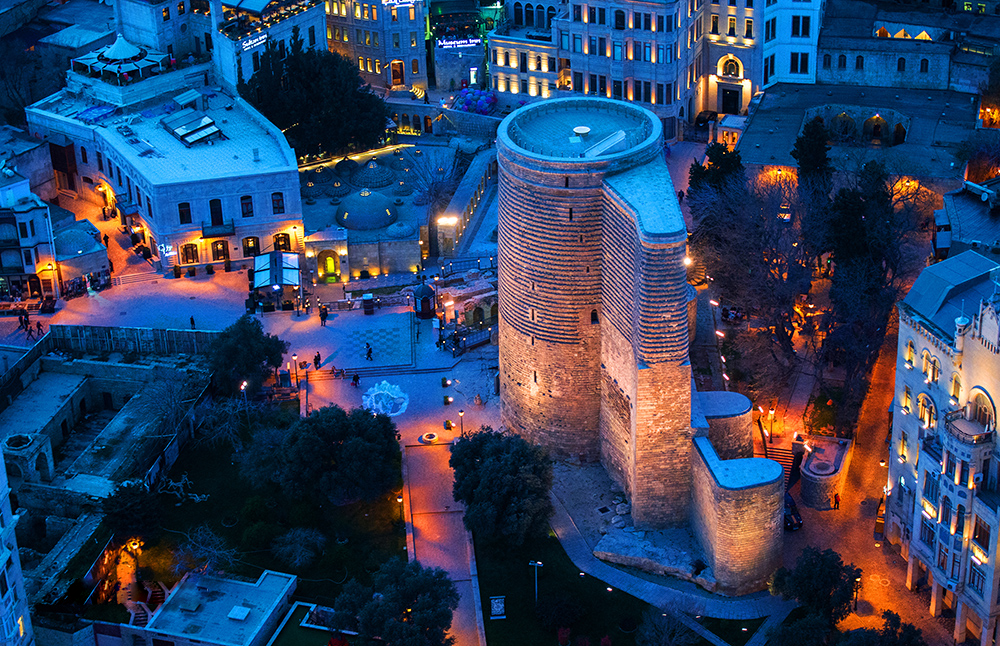 Fossil fuels still form the backbone of Azerbaijan’s economy, but the tourism sector is poised to rise dramatically, thanks to government-led initiatives that aim to put “Take Another Look” – the country’s new tourism brand – on a global traveler’s bucket list.

The State Border Service of Azerbaijan recently reported that the tourist influx into the Caspian country during the first six months of 2019 surpassed 1.4 million, representing a 6.5 percent increase compared to the same period last year, comprised of foreigners from 185 countries. Russia, Georgia, Turkey, Iran, Saudi Arabia and the United Arab Emirates were at the top of that list.

European Union travelers increased by 24.3 percent from last year, to reach 66,500 in the first half of 2019. Citizens from the countries of the Commonwealth of the Independent States, a regional intergovernmental organization of post-Soviet states, grew by five percent and stood at 502,500 during the same period.

Getting to Azerbaijan is relatively cheap and easy for travelers from nearby regions, such as Russia, Eastern Europe and the Middle East. Trains and motor vehicles were the most common methods to travel to Azerbaijan, representing 59 percent of the influx, while air travel comprised 40.2 percent. For a country that borders the world’s largest lake, the Caspian Sea, just 0.8 came by boat or ferry.

Azerbaijan received a record-high 2.85 million tourists from 196 countries in 2018, which was 5.7 percent more than in 2017, and the government in Baku is looking to double that by 2023. Tourist expenditures hit $2 billion last year, according to the spokesperson for the Azerbaijan State Tourism Agency, Kanan Guluzade.

According to 2017 data compiled by Azerbaijan Tourism Associations, restaurants, cafes, and other entertainment sites are where the bulk share of the tourist expenditures goes. A survey conducted by the association revealed that sampling local cuisine is at the top of travelers’ lists in terms of what they enjoy most. Cityscape tours and trips to mountainous regions, where nature and historic heritage are the focal point, are the second biggest expenditure for visitors, followed by shopping – buying gifts and other local items that reflecting the national culture of Azerbaijan.

UNESCO early this month added the picturesque historic center of Azerbaijan’s northwestern city of Sheki, along with the 250-year-old Khan’s Palace, to its list of World Heritage sites. Azerbaijan is also home to two other UNESCO sites: the millennia-old Walled City of Baku, which includes Shirvanshah's Palace and Maiden Tower, and Gobustan Rock Art Cultural Landscape where over 6,000 rock carvings dating back to 5,000-40,000 years are preserved.