Tourism In Russia Gets A Boost 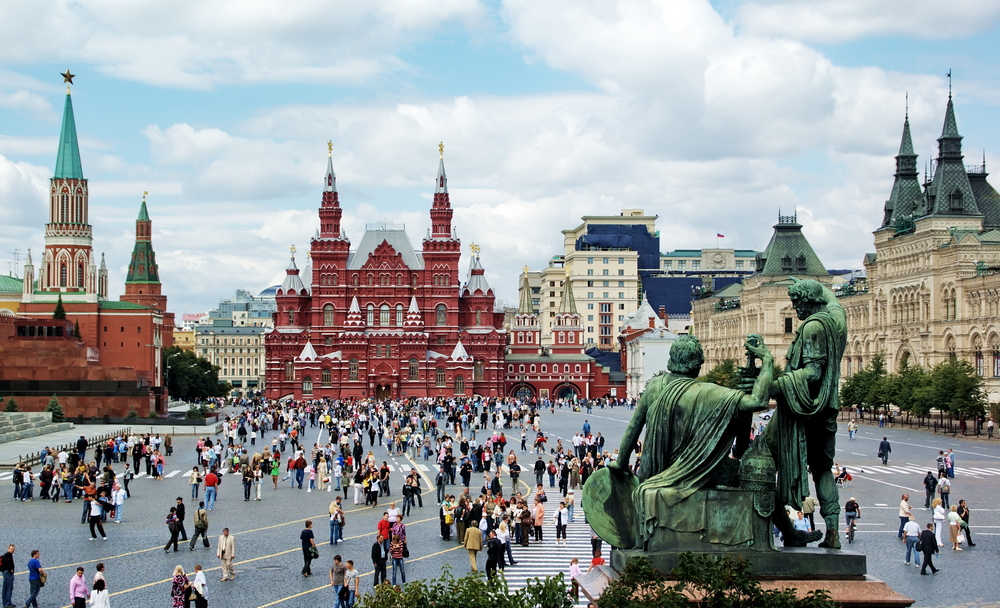 Amadeus Company, a leading provider of technology solutions for the tourism sector, reported that the number of travelers from around the globe visiting Russia has seen a 20 percent increase over the past year.

Amadeus Company, a leading provider of technology solutions for the tourism sector, reported that the number of travelers from around the globe visiting Russia has seen a 20 percent increase over the past year.

“One year after the Championship, we can see the maintaining of the positive dynamics,” Avia.ru quoted Leonid Marmer, CEO, Amadeus Russia, as saying on Tuesday. “This demonstrated the beneficial effect of global sporting events on the attractiveness of the country as a travel destination.”

Russian tourism experienced a boom last year when more than five million tourists visited to attend the World Cup, which ended on July 15 after a month of football (soccer) matches held across 11 different cities in Russia. More than 2.7 million people flocked to Moscow, while St. Petersburg received more than 600,000 and Sochi more than 500,000.

Within the first six months of 2019, the number of tourists visiting Russia increased by 19.5 percent compared to the same period in 2017, according to an analysis by Amadeus. What is the world’s largest country has attracted citizens mainly from Germany, Kazakhstan and South Korea, along with Israel, Italy, France, Great Britain, the United States and the Czech Republic.

On average, foreign guests stay in Russia for nine days. But tourists from the United States, Israel and Germany take twice that, according to statistics compiled by the Amadeus Company.

“The competent approach to analyzing the outcome of such large events can help both industry participants and countries to develop the most effective marketing strategies based on the needs and behavior of travelers when planning their trips,” Marmer added.

“In addition, on the basis of extensive statistical big data, it is possible to carry out the most accurate customer segmentation, find ways to increase the level of service at different stages of interaction with guests, make investments in critical areas.”

Amadeus’ analytical platform takes into account information on more than 100 billion online search queries, one billion bookings in the global distribution system, or GDS systems, and over a thousand flight schedules.

“For a deeper interpretation of the results, it is important to take into account the particularities of the visa regime, the political situation, the geographical distance of the destination, the country's involvement in the competition and the uniqueness of the place itself,” Marmer stressed.

Last year the tourism influx into Russia grew mainly due to relaxed rules for attending the World Cup, for which the government allowed foreign World Cup ticket holders with a “Fan ID” to visit without a visa through the end of the year.

Meanwhile, Russia’s tourism sector is getting a makeover. In a bid to boost the growing domestic industry and attract more foreign tourists, the government is planning to introduce an electronic visa for travelers by 2021. The e-services initiative will allow recipients to stay in the country for a maximum of 16 days.