Tourism Between 2 Giants Is Poised To Rise 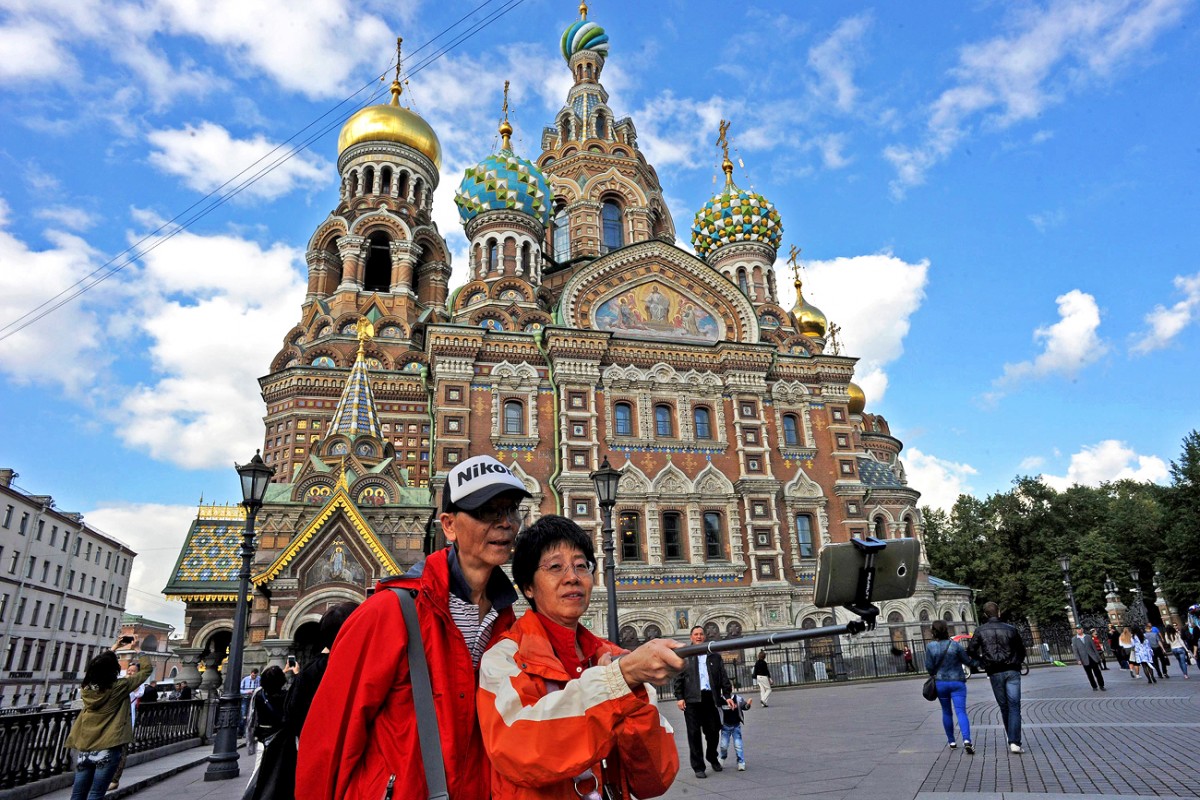 Russia and China had discussed the possibility of creating the working group back in June, when the head of the Federal Tourism Agency Zarina Doguzova held talks with the Minister of Culture and Tourism of the People's Republic of China, Luo Sugan, in Moscow. / AFP

As tourist flow from China to Russia and vice-versa is on the rise, officials from the two neighboring countries are determined to improve the visa process to facilitate travel and remove travel barriers.

Officials from Moscow and Beijing met this week in Vladivostok to discuss bilateral tourism, in the framework of the Russian-Chinese Commission for Humanitarian Cooperation.

“The implementation of this working group is an important mechanism to ensure the quality and safety of the services provided,” RIA Novosti quoted Alexey Konyushkov, deputy head of the Federal Agency for Tourism, as saying following the meeting with Chinese Vice Culture Minister Zhang Xu.

Russia and China had discussed the possibility of creating the working group back in June, when the head of the Federal Tourism Agency Zarina Doguzova held talks with the Minister of Culture and Tourism of the People's Republic of China, Luo Sugan, in Moscow.

Currently, Russia and China have a short-term visa policy. Since 2000 the two countries have had visa-free entry for certain organized tour groups for a maximum of 15 days. In July 2018, the requirements were simplified further:  the minimum group size was reduced to three people and the maximum length of stay was increased to 21 days.

Following the meeting, Konyushkov said that the parties considered the prospects for simplifying the visa regime between Russia and China to boost tourism and strengthen economic relations between the two countries, as well as their cultural and humanitarian ties.

“Under the leadership of the heads of the two states, China and Russia ... are in the best period of their development in history,” Minister Xu stressed on Wednesday.

Over the past five years, tourism has experienced a significant boom in the number of travelers, mainly due to relaxed visa rules introduced in 2017 for citizens of 18 countries. The e-visas for visiting Russia’s Far East, which are issued after an applicant completes online forms, allow visitors to stay for a maximum of eight days and are valid for 30 days from the date of issue.

The Russian government also plans to start issuing e-visas for those visiting Kaliningrad, the Russian exclave located along the Baltic coastline in northeastern Europe and bordered by Poland and Lithuania.

Within the first six months of 2019, China and South Korea have topped the list of countries from which foreign tourists flowed to Russia, according to an analysis by Amadeus Company, a leading provider of technology solutions for the tourism sector. The number of travelers holding Chinese passports reportedly increased by 24.5 percent compared to the same period of the previous year.