Touring Azerbaijan? Be Your Own Chef! 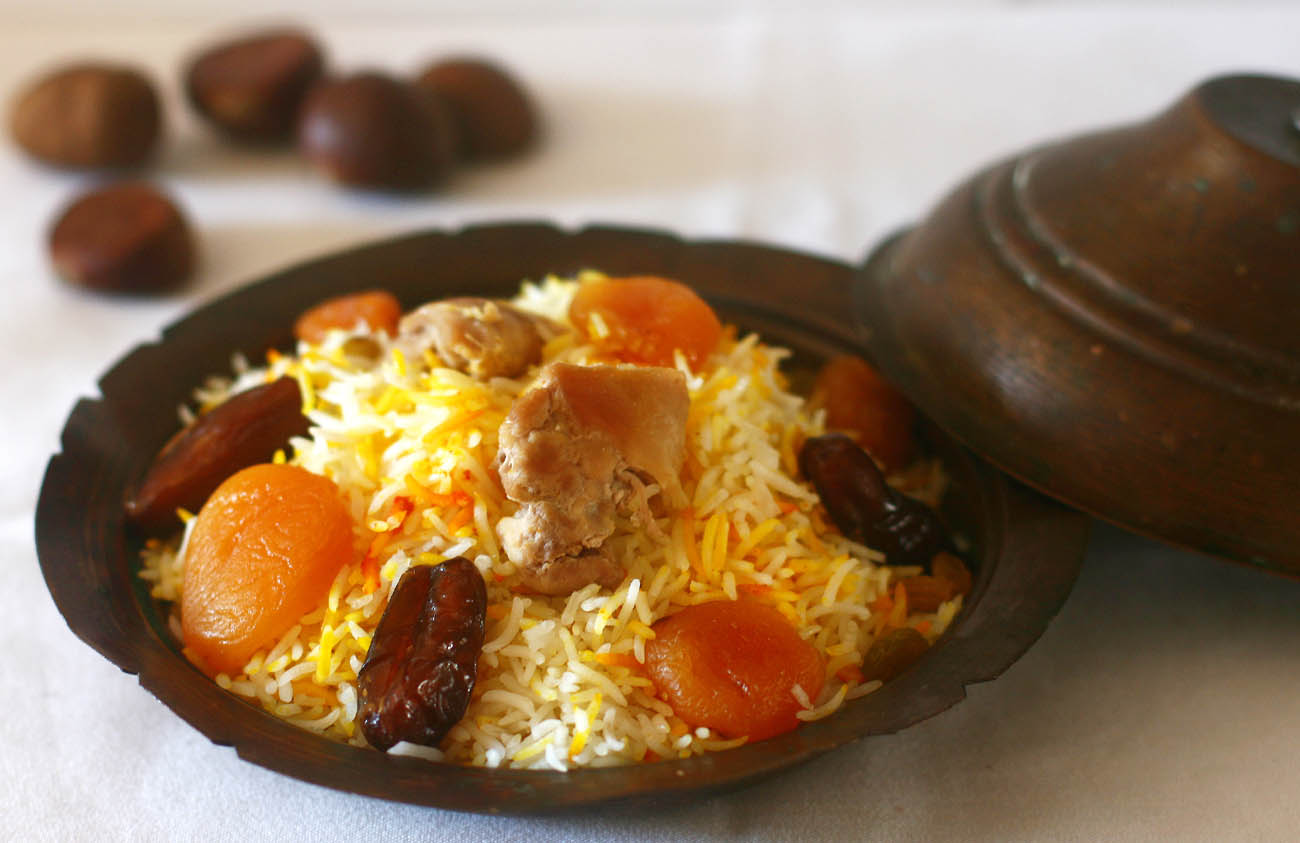 Order a meal at a restaurant in Azerbaijan and become your own personal chef to prepare it! Thanks to this novel concept backed by the Azerbaijan Tourism Association, visitors to Azerbaijan can cook their favorite dish.

The association announced last week its efforts to diversify the tourism sector through initiatives such as ‘food tourism’, where foreigners visiting the Caspian and South Caucasus country can have a hands-on culinary experience.

The head of the association, Muzaffar Aghakerimov, said special programs have already been developed that allows visitors to go behind-the-scenes in restaurant kitchens.

"A tourist who has arrived in our country, provided that the sanitary and hygienic rules are observed, can prepare various dishes according to his recipe or with the help of a chef," Aghakerimov told Trend news agency.

“Such a program will appeal to the majority of tourists and will help attract more tourists to our country.”

2017 was a record-breaker for Azerbaijan, which welcomed 2.3 million. Numbers are expected to only grow. Azerbaijan received around 630,000 tourists just from January through March of this year, according to the State Statistics Committee.

USA Today selected Azerbaijan’s capital city, Baku, among the Top 11 off-the-radar cities to explore in 2018. And TripAdvisor, the world’s largest travel site, named Baku the number one destination on its Traveler's Choice list for "Destinations on the Rise - Asia" in 2016. Baku also ranked high on TripAdvisor's “Global Destinations On The Rise,” coming in at number five.

Traveling professional chefs and foodies alike will enjoy the cuisine in Azerbaijan. Its history and culinary arts are a blend of the East and West that has resulted in a culture and food recipes. Wheat is a staple in the Azerbaijani diet, a food that dates back 8,000 years there, while evidence of the use of edible oils have been found as far as 2,300 years ago, according to data compiled by the Azerbaijan National Culinary Association.

The United Nations World Tourism Organization (WTO) listed Azerbaijan’s cuisine as one of the world’s most peculiar and original in its 2017 Global Tourism Report. The main advantage of Azerbaijani dishes, according to the WTO, is that many are cooked on the basis of ancient, centuries-old recipes that use organic and ecologically pure products, such as high quality rice and wheat flour, butter, mountain honey, select walnuts and hazelnuts, farm-raised eggs, and an array of aromatic spices. Unique recipes include jellied fruits and other sweets, which are both tasty and attractive in their appearance.

The national cuisine of Azerbaijan includes around 4,000 dishes, according to the National Culinary Association. Plov, bughlama, dolma, dushbara, haftabejar, dovgha and khingal are the names of just some, which represent the antiquity and authenticity of Azerbaijan. Tahir Amiraslanov from the association has said these meals are known to many tourists who visit the country, as well as international chefs, who can get hands-on cooking experience and training on how to prepare them.

“We have been doing this for already five to six years, and we are ready to share our experience with the Azerbaijan Tourism Association,” Amiraslanov told Caspian News.

“We have trained 11 professionals from Russia in Baku for 10 days,” he noted. “For tourists, we have arranged a one-day master class to cook dushbara, one of the 4,000 meals from our national cuisine. They received a certificate after passing the session successfully. Although it doesn’t allow them working as professionals, they get satisfied with such a documentary proof of their efforts.”

“Together with the Ministry of Culture, we have prepared the "National Cuisine Heritage” list. After all necessary procedures, including patenting, documenting, and international registration are completed and a protection regime is online, we will reveal all meals for public recognition" Amiraslanov said.