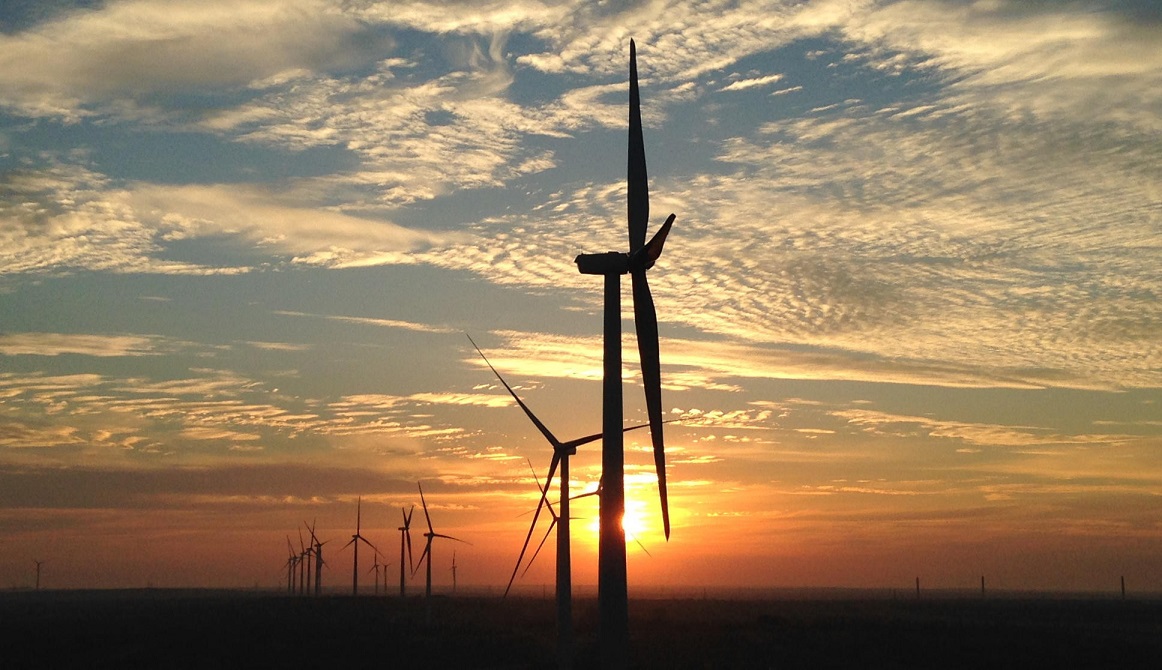 Officials in Azerbaijan aim to increase its renewable energy capacity ultimately to 2,500 MW by 2020 with wind energy at 800 MW, solar at 950 MW, biogas at 125 MW, geothermal at 150 MW and small hydropower at 150 MW respectively. The total money placement in these efforts will be somewhere at $2.5-3.5 billion.

The vast oil and gas reserves underneath Azerbaijan’s portion of the Caspian Sea have already made it a global exporter of fossil fuels. But officials in Baku are looking to diversify the country’s energy mix by bringing in outside expertise that could help shape its potential in the field of renewable resources.

Last week officials from the energy ministry signed a Memorandum of Understanding (MoU) with Total Eren, a subsidiary of EREN Renewable Energy Group, to help Azerbaijan boost its renewables capacity. EREN’s strengths are in wind and photovoltaic capabilities.

"The document that was signed today will open a new page in cooperation with Total company and will significantly contribute to the process of increasing the share of renewable energy in energy production,” Deputy Energy Minister Elnur Soltanov said at a contract signing ceremony on Wednesday.

The MoU with Total Eren is expected to lead to projects that will generate 420 megawatts (MW) of power from wind, solar and bioenergy, all in line with the Strategic Roadmap on the Development of Utilities (Electricity and Heat Energy, Water and Gas) in the Republic of Azerbaijan.

Attracting private investment and cooperating with international energy companies and financial institutions have been a central focus of the government in Baku to develop the country’s renewables capabilities and capacity.

Total Eren’s specialization in the development, financing and operation of wind and photovoltaic power plants made it an attractive partner for Baku, which realizes the potential of renewables given the country’s climate. Hydroelectric power generation, solar, wind, biomass and geothermal assets are all said to be possibilities that could be leveraged.

Total Eren has worked elsewhere in the Caspian. In nearby Kazakhstan, the company help build a 30 MW solar project in the southern part of the country. That project received a €31 million ($35.2 million) loan from the European Bank for Reconstruction and Development.

Hydropower ranks near the top of alternative energy sources in Azerbaijan. The country already has 12 big and seven small hydroelectric plants. Wind in Azerbaijan blows more than 250 out of 365 days per year and is able to generate over 2.4 billion kilowatts per hour (kWh) of electricity per annum, while sunshine is observed for around 2,400-3,200 hours per year.

The Energy Ministry of Azerbaijan and the Asian Development Bank reached a deal last week to install a floating photovoltaic power generation plant on Lake Boyukshor, located on the outskirts of Baku, by 2020, according to News.az. The ministry revealed that the overall generating capacity of the first of a class plant in Azerbaijan will be 100KW.

Officials in Azerbaijan aim to increase its renewable energy capacity ultimately to 2,500 MW by 2020 with wind energy at 800 MW, solar at 950 MW, biogas at 125 MW, geothermal at 150 MW and small hydropower at 150 MW respectively. The total money placement in these efforts will be somewhere at $2.5-3.5 billion.

The total potential capacity of renewable energy sources in Azerbaijan exceeds 12,000 MW, according to a 2015 study by the State Agency on Alternative and Renewable Energy Sources. Solar power accounts for most of this potential at 5,000 MW, while wind accounts for 4,500 MW.