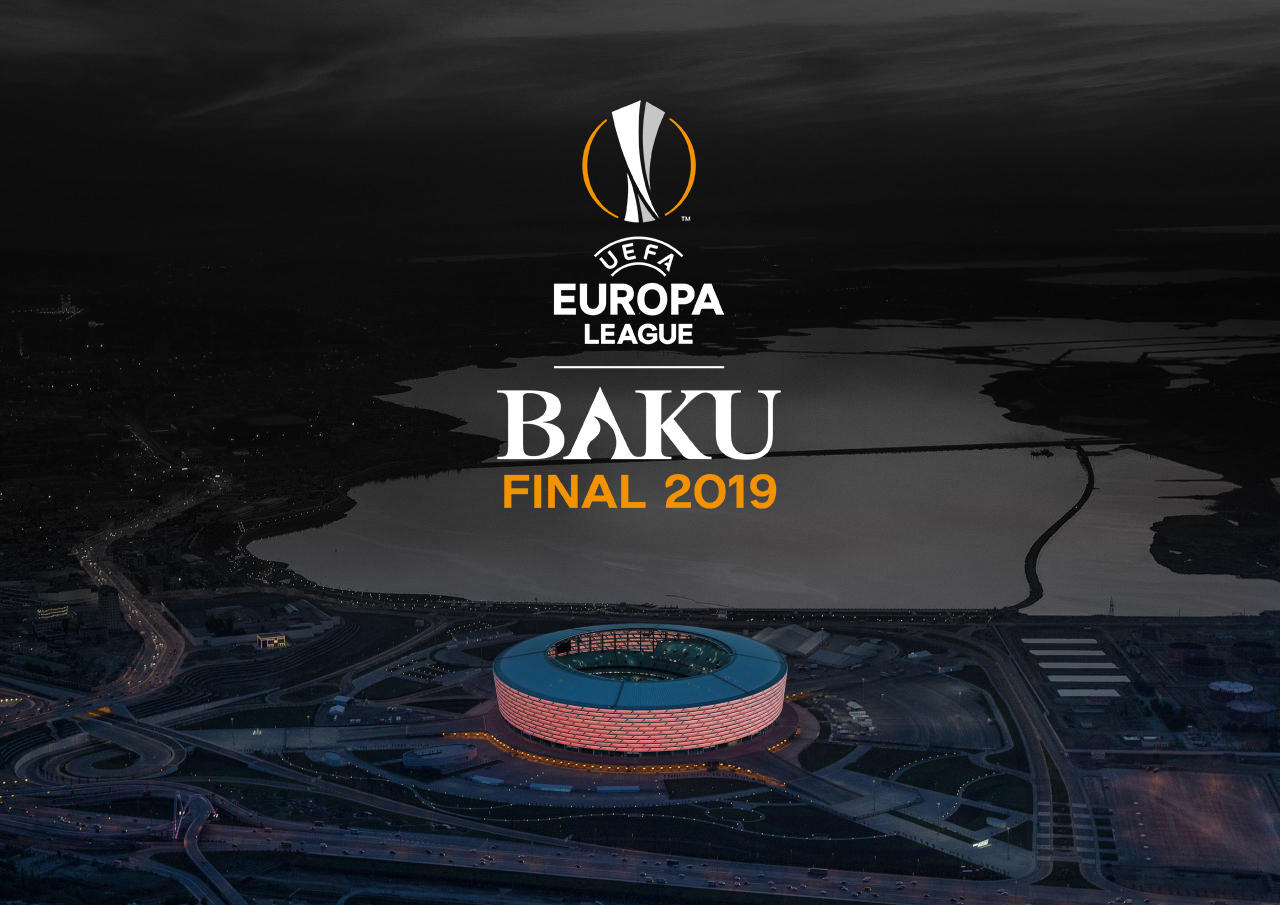 The Association of Football Federations of Azerbaijan (AFFA) announced on Tuesday the prices and the date of sale for tickets to the 2019 UEFA Europa League final football (soccer) game, which will take place in Baku on May 29.

AFFA Secretary General Elkhan Mammadov said ticket prices will be cheaper than the cost of tickets to last year’s match held in the French city of Lion.

Mammadov said that tickets will be available for sale online starting the first week of March in 2019. Fans will be able to book tickets online for the first, second, third and fourth categories from March, while VIP tickets are already on sale.