The Day Uniting Azerbaijanis Around the Globe 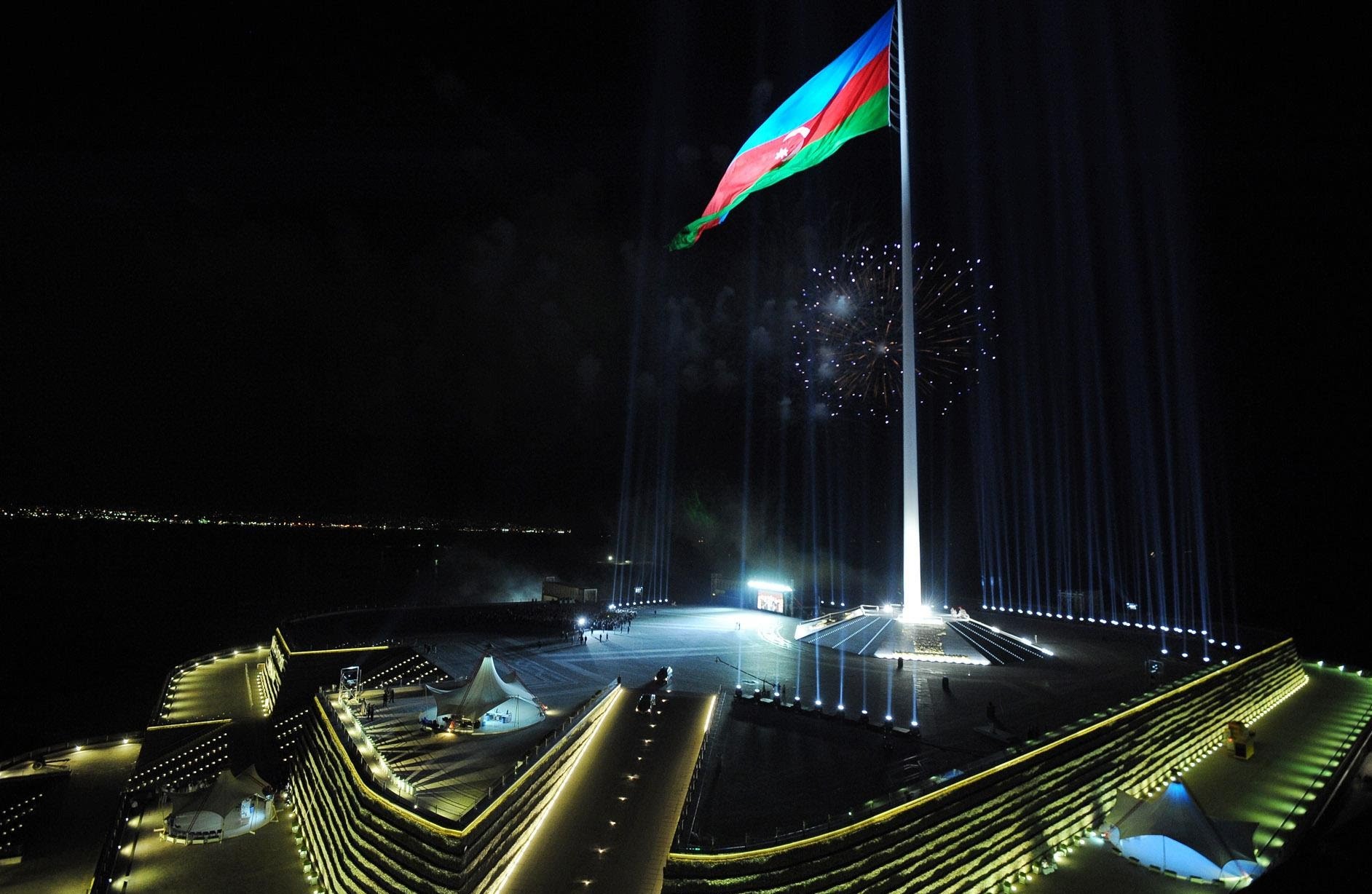 The Embassy of the Republic of Azerbaijan to the United States held a ceremony on December 28th to celebrate the Azerbaijani holiday "Solidarity Day." The event was attended by several high-level officials from both Azerbaijan and the U.S.

Solidarity Day occurs every December 31st and marks the anniversary of the reunification of several million Azerbaijanis held apart by borders between the Soviet Union and Iran. On this day, it is traditional for Azerbaijanis to voice messages of solidarity and unity, despite residing in countries throughout the world, including including Azerbaijan itself, Iran, Turkey, Russia, the U.S., Germany, France, Ukraine and the United Kingdom. The holiday is also celebrated by Azerbaijan’s diplomatic missions throughout the world in a bid to promote further independence and unanimity of the nation.

Roots of the Holiday

This event, which occurred shortly before the Soviet Union's collapse, symbolized solidarity and reunification for millions of Azerbaijanis scattered around the world. On December 16, 1991, then Azerbaijani President Heydar Aliyev announced that December 31st will from then on be celebrated as the Day of Solidarity.

In his address to the first Congress of World Azerbaijanis, President Heydar Aliyev underscored the significance of interaction between the government and the Azerbaijanis abroad.

“Our task, the task of the Azerbaijan state, consists of displaying every possible care and attention for Azerbaijanis living worldwide. We should learn about their lives and achieve further developments in relations between our state and the Azerbaijan communities in different countries. The Azerbaijanis living abroad today should communicate more closely with independent Azerbaijan. These are the major conditions for ensuring the unity and solidarity of World Azerbaijanis.”