Thanks To BP & SOCAR, Middle East Will Become Hub For Clothing & Plastic Manufacturing 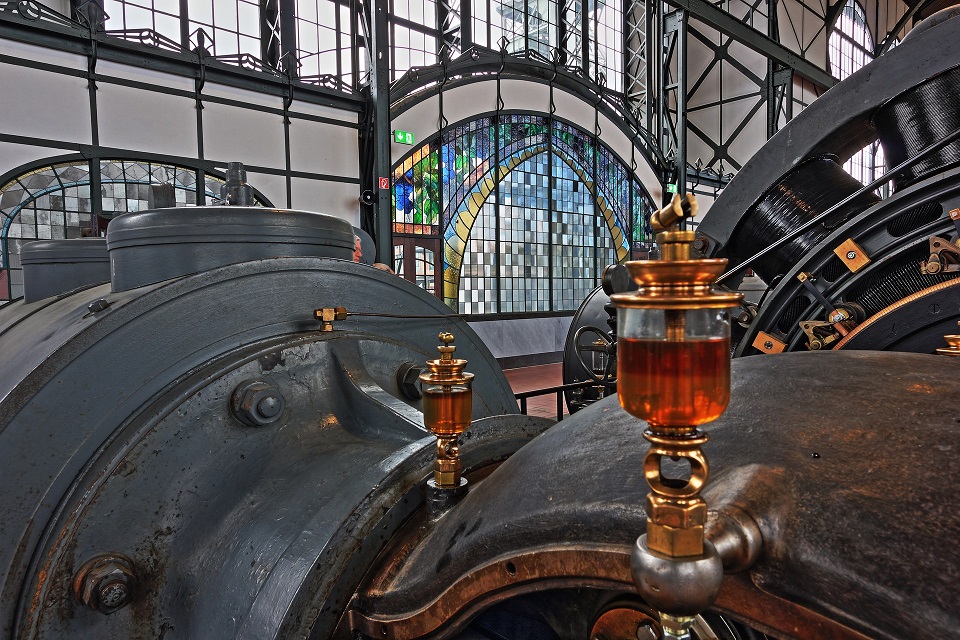 When you think of the shirt on your back or the contain holding your soda pop, you probably don’t think of the Middle East. But that’s about to change.

BP announced on February 27 that it has entered into a licensing agreement with a Turkish subsidiary of the State Oil Company of Azerbaijan Republic (SOCAR) for BP’s latest generation purified terephthalic acid (PTA) technology. PTA is an organic, solid white compound that is used principally as a precursor to the polyethylene terephthalate, used to make clothing and plastic bottles.

The facility will be housed at the Aliağa unit in Izmir, which belongs to SOCAR Turkey Enerji A.Ş., better known as SOCAR Turkey.

“This investment is highly strategic for us, fulfilling our intent to create a value chain by integrating our newly-announced aromatics complex adjacent to the STAR refinery and PETKİM plant in Aliağa with the most competitive PTA technology,” Emil Eminov, SOCAR Turkey chief operating officer said, according to a statement posted to BP’s website.

“This will create the most competitive asset in Turkey and the Middle East and will serve the high demand for PTA in Turkey and surrounding regions,” Eminov added.

PTA is the key raw material for manufacturing polyester fiber, resin, and film. It is also used to produce PET, which is necessary for the production of goods that we use in our everyday lives, such as plastic containers for beverages, food and electronics; apparel, home textiles, carpets and industrial fiber products, as well as audio and video recording tapes and photographic materials.

SOCAR Turkey is planning to install the PTA technology in its new 900,000 ton per annum (tpa) aromatic complex at the Aliağa port, along the Aegean coast, by 2023 and following the final investment agreement.

PTA is big business, as the compound is considered a commodity chemical. In a 2017 report by the India-based Zion Market Research, the global PTA market stood at roughly $8.4 billion in 2015 and is forecasted to reach around $14 billion in 2021. The Grand View Research firm in California projects even higher growth rates, estimating worldwide PTA sales to hit a six percent compound annual growth rate and surpass $110 billion by 2025.

The Middle East region, along with Africa, is anticipated to record the highest annual growth rate in the PTA market during the period from 2017 to 2023, due to mainly to the expanding food and beverages packaging industry.

The PTA market in the Middle East is overseen by several producers in different countries. The Ibn Rushd PTA complex, known also as the Arabian Industrial Fibers Company, in Saudi Arabia’s Yanbu Industrial City is one of the largest chemical plants in the region, with 350,000 tons of annual production capacity. Turkey’s Petkim Petrokimya complex can handle 105,000 tons of PTA production per year, while Iran owns two PTA plants, with a combined capacity of 700,000 ton per year, located in Bandar Imam Khomeini port city in the Persian Gulf. Oman International Petrochemical Industries Co. is reportedly intending to launch a 1.1 million ton per year PTA production facility within the next two years, which will also leverage BP’s technology.