Tension Between NATO & Russia Intensifies Amid Flight Over Baltic Sea 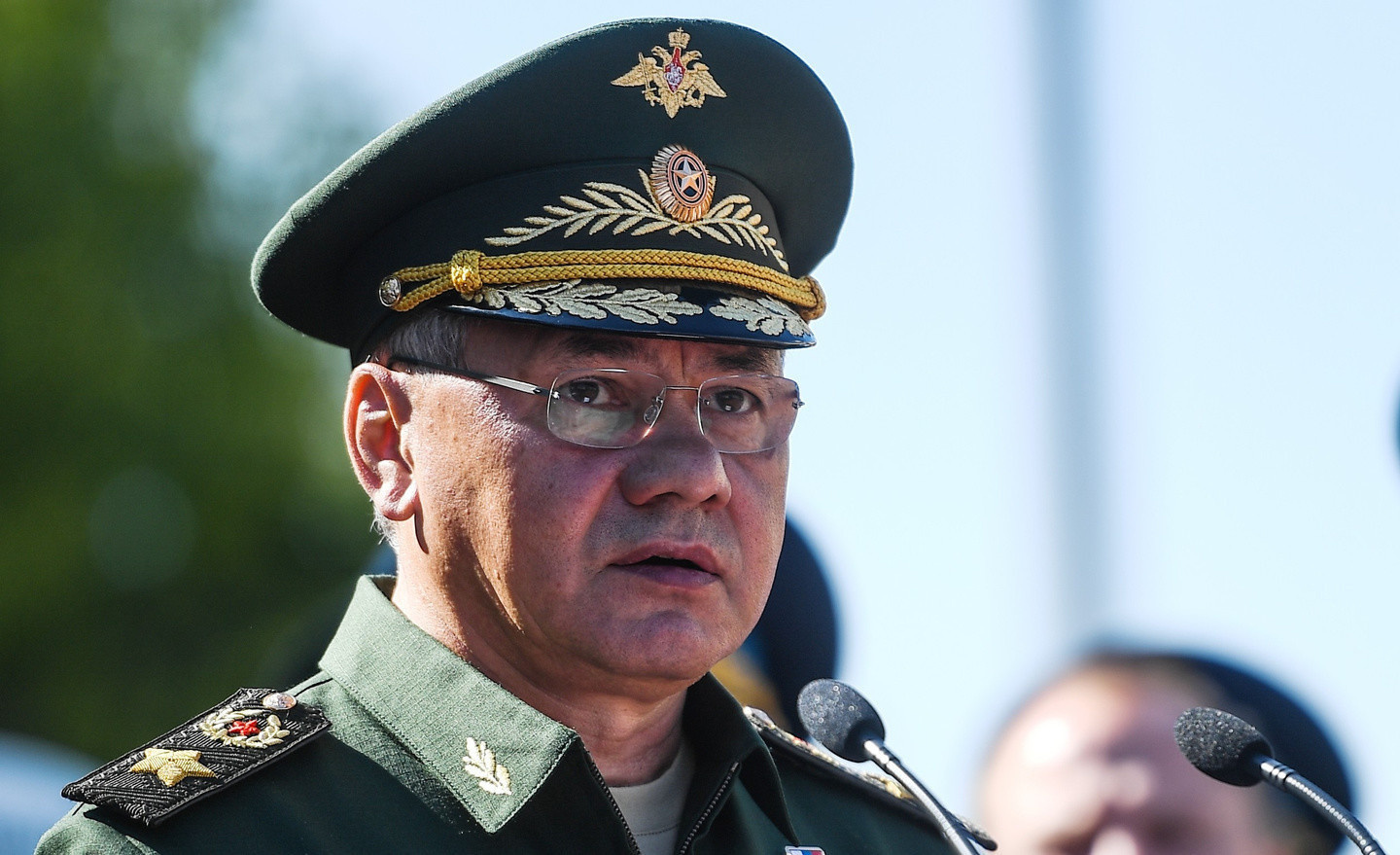 The Madrid-based newspaper ABC reported that the aircraft dispatched by NATO to identify the Russian aircraft was a Spanish Air Force EF-18M, one of the four jets stationed at Siauliai Air Base in Lithuania as part of the NATO Baltic Air Policing mission. / Vladimir Astapkovich / RIA Novosti

Video footage of the incident was released by Zvezda, the official newspaper of the Russian Defense Ministry, showing the NATO-led jet trying to approach a plane carrying Russia’s defense minister before one of two Russian Sukhoi-27 escort fighter jets forced it to distance itself. Russian Minister Shoigu was on his way back to Moscow from a working trip to the exclave of Kaliningrad, which is located between Lithuania and Poland but part of the Russian Federation.

The Madrid-based newspaper ABC reported that the aircraft dispatched by NATO to identify the Russian aircraft was a Spanish Air Force EF-18M, one of the four jets stationed at Siauliai Air Base in Lithuania as part of the NATO Baltic Air Policing mission.

NATO's air policing mission in the Baltic was launched in 2004 after Latvia, Lithuania and Estonia joined the transatlantic alliance. Since then, NATO allies have taken turns to guard the skies over the three countries, which had once been part of the Soviet Union. None of the three Baltic countries have their own fighter aircraft.

In a statement released by NATO official told that jets approached the Russian plane in order to identify it.

“Jets from NATO’s Baltic Air Policing mission scrambled to identify the aircraft, which flew close to Allied airspace,” TASS quoted the alliance’s press service. “Once identification of the aircraft had taken place, the NATO jets returned to base.”

This is not the first time Moscow and the Western military alliance have faced such encounters over the Baltic Sea. A similar incident occurred in 2017, when a NATO-led F-16 fighter jet approached Shoigu’s aircraft flying over the Baltic, which was chased away by escort planes.

Over the past few years, the Baltic Sea region has become a flashpoint in the showdown between Russia and the West. Moscow has repeatedly voiced concerns over the expansion of NATO’s presence along the Russian border and along borders with Poland and Belarus.

Moscow warned NATO member states of the risks of triggering an accidental escalation, saying military operations would now be monitored.

“Military spending is increased without any justification,” Lavrov said last month, according to TASS. “In 2018, the U.S. spent over $700 billion on this, while NATO as a whole spent around $1 trillion, while Russia only spent less than $50 billion,” Lavrov added in an interview with the German newspaper Rheinische Post.