Tehran & Moscow May Create Tourism Link Via The Caspian Sea 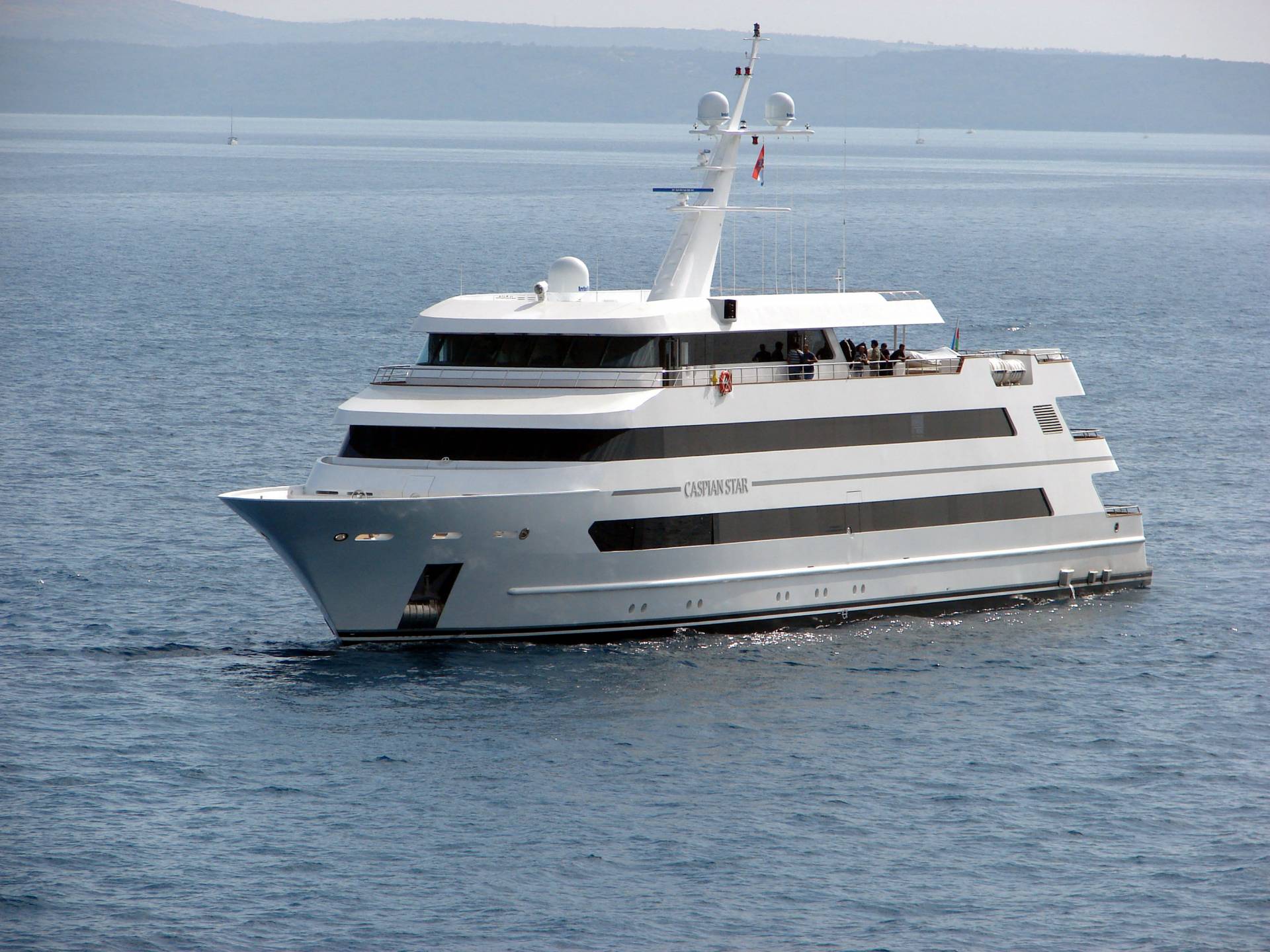 The five Caspian littoral states, namely Azerbaijan, Iran, Kazakhstan, Russia and Turkmenistan, signed a landmark agreement on August 12 in Aktau, Kazakhstan known as the Convention on the Legal Status of the Caspian Sea.

Tehran and Moscow may establish tourism via the body of water that separates their borders – the world’s largest lake, the Caspian Sea.

“One of the proposals we voiced during the talks with the Russian Minister of Transport was the creation of a sea tourist service, so that we could transport passengers by sea between the ports of Iran and Russia,” RIA Novosti quoted Iran’s Minister of Roads and Urban Development Mohammad Eslami as saying on November 23.

Following the meeting with his Russian counterpart Yevgeny Dietrich, Eslami mentioned in his remarks that his colleague has welcomed the proposal, adding that service will boost and support tourism between the two countries.

The five Caspian littoral states, namely Azerbaijan, Iran, Kazakhstan, Russia and Turkmenistan, signed a landmark agreement on August 12 in Aktau, Kazakhstan known as the Convention on the Legal Status of the Caspian Sea, which put an end to a decades-old dispute over the legal status of the Caspian’s waters. The convention allows each country to launch new exploratory projects and prohibits any country from allowing the waters to be used by foreign militaries. The agreement stops short of delineating subterranean parts to the sea, which are rich in oil and gas deposits.

On the sidelines of the signing ceremony in Aktau this summer, Russia’s President Vladimir Putin suggested that the five countries prepare proposal for some joint projects that could help accelerate the development of tourism and tourist infrastructure. According to Russian preliminary estimates, the Caspian has the potential to welcome about one million tourists per year.

A link between Iran and Russia via the Caspian Sea may be a logical first step to developing tourism, given that the number of Iranian tourists visiting Russia has been rising. In 2017, Russia welcomed about 100,000 people from Iran, according to Alexey Konyushkov, Deputy Head of the Federal Agency for Tourism.

Speaking on the sidelines of the tenth international economic summit headlined as “Russia – Islamic World: KazanSummit” in May, Konyushkov said that hosting the World Cup, which took place in Russia this past summer, would increase the number of travelers from Islamic countries to Russia.

And he was right. The 2018 FIFA World Cup brought more than five million tourists into Russia, and Iran was on the top 10 list of countries from where visitors came. Last year, tourist inflows reached their highest peak since the fall of the Soviet Union. According to Yury Barzykin, the vice president of the Russian Union of Travel Industry, about 81 million tourists, both locals and foreigners, made trips across Russia.