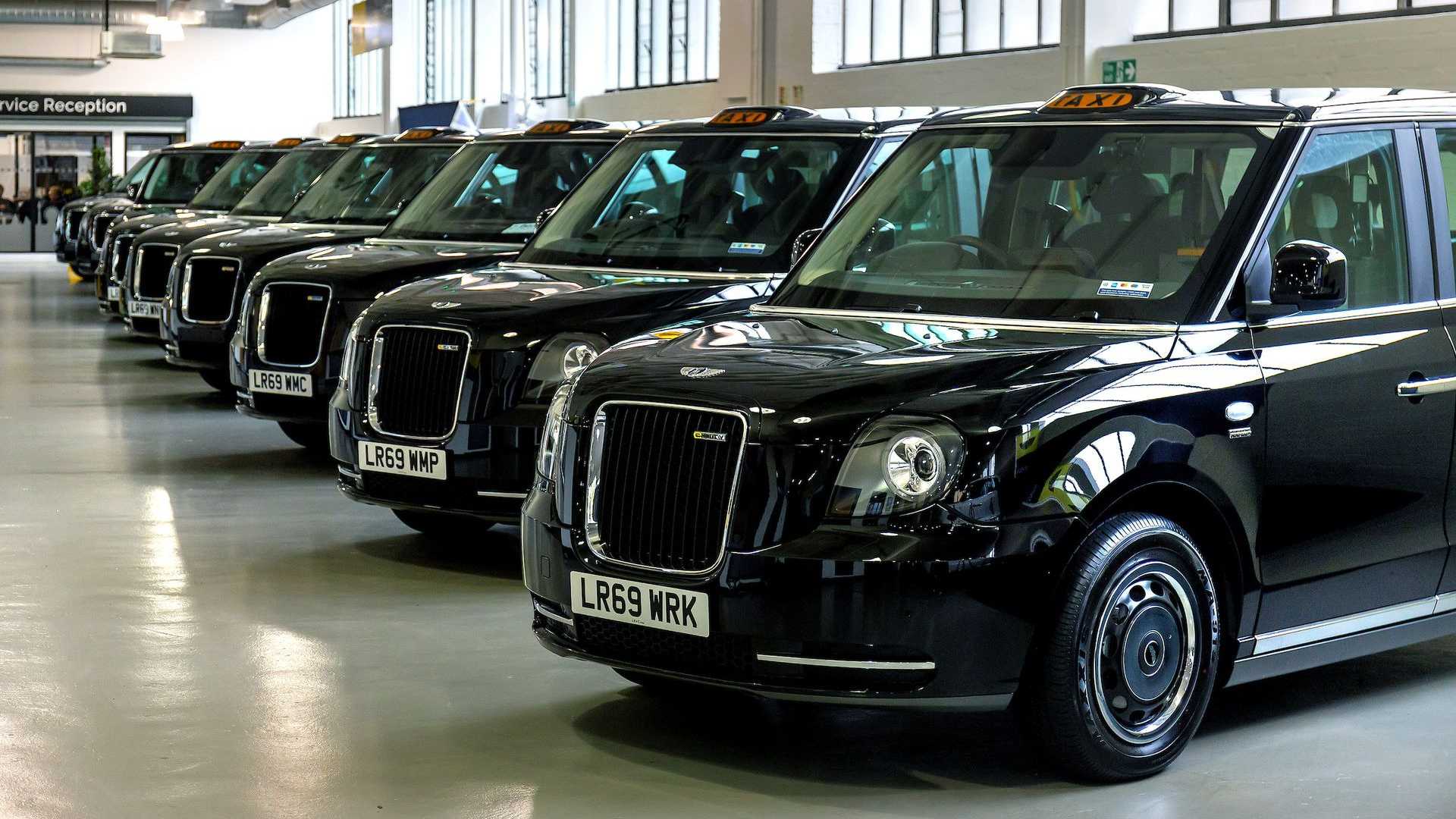 Azerbaijan will go green in public transportation services with electric taxis ordered from a London-based manufacturer. London EV Company (LEVC) revealed last week that it has supplied 100 plug-in cabs to the largest and wealthiest country in the South Caucasus region.

“Azerbaijan has been a long-term supporter of LEVC, having purchased a large fleet of purple TX4s that are in use throughout the capital city of Baku,” LEVC CEO Joerg Hofmann said, according to a report by Insideevs.com.

“Now the President of Azerbaijan, Ilham Aliyev, has chosen to use the new electric TX model as the city’s premium transport solution and personally selected ‘Tupelo Red,’ to ensure the new electric taxis stand out.”

The 100 TXs will be used as a premium transport option for visitors to the multitude of events and expos held in Baku as well as VIP hotel and airport shuttles. Passengers using TX will benefit from a quiet, comfortable and luxurious cabin, capable of seating six people, complete with a panoramic roof, onboard wifi and charging points for mobile phones and laptops.

The state-run Baku Taxi Service received the new 100 electric taxis from LEVC and is expected to put them into service before long. LEVC painted the cabs exclusively “Tupelo Red” changing the iconic black color of its cars upon a request of the buyer. Tupelo Red is a highly chromatic masstone red pearlescent pigment with a strong gold shimmer.

LEVC TX cab has a 31 kilowatt/hour battery that enables driving up to 80 miles (129 km) until the next charging. With a fully charged 120 kW electric engine, the shuttle can go up to 377 miles (607 km.) The motor is similar to what is built in Volvo T8 Twin Engine plug-in, hybrid models. LEVC TX supports fast charging capability with both Japanese charging technology CHAdeMO and the Combined Charging System (CCS) Combo, which is widespread in Europe.

Starting in 2015, the Green Car LLC, Azerbaijan Automobile Federation, and IDEA Campaign, all headquartered in Baku, launched electric vehicle charging stations in Baku. The first plug-in park went online in the city center near the Heydar Aliyev Center, which is recognized as one of the world’s eight most beautiful concert centers by the French edition of Vogue magazine. Private companies are also involved in developing the infrastructure for electric cars. Azpetrol, one of the largest private petrol station chains in the country, has so far installed fourteen plug-in stations in Baku.

London cabs have been rolling in the streets of Baku since as early as 2011. Baku Taxi Service currently has 500 petrol-powered TX4 taxis purchased from Manganese Bronze Holdings PLC, a London-based company that was acquired by Chinese automotive giant Geely and rebranded as LEVC. The cars are popular among locals as “London cab”. Electric-powered cars are first of its kind in the fleet of Baku Taxi Service.