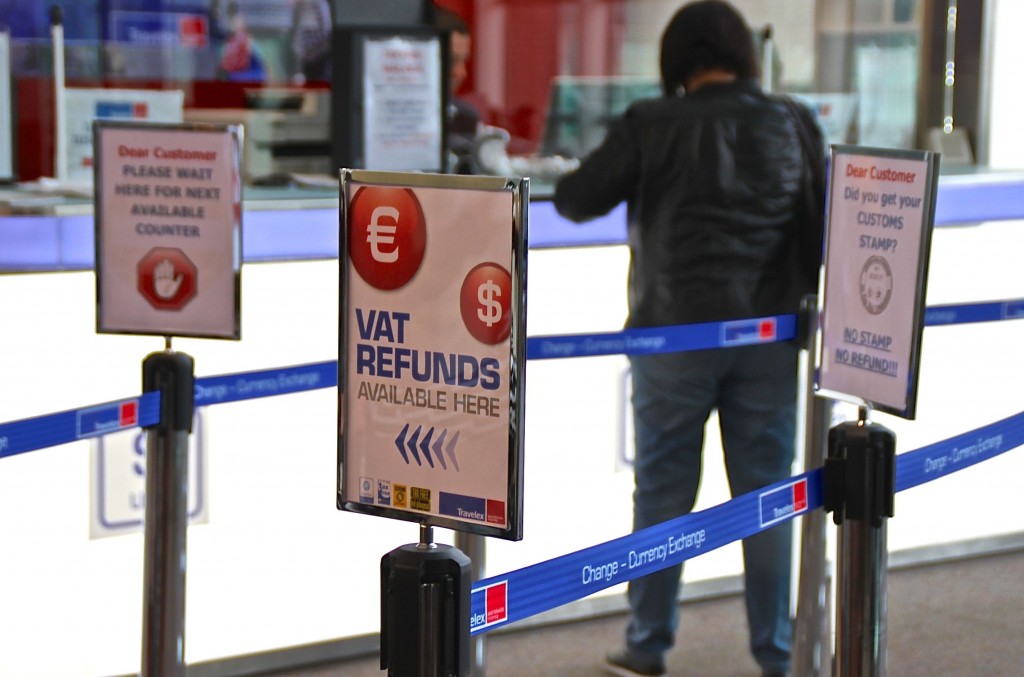 Once the project is launched, Almaty will be the first Kazakh city whose visitors will be able to benefit tax-free services.

Visitors to Kazakhstan may soon get back the 12 percent sales tax charged on most goods and services that are sold in what is Central Asia’s largest country.

Olga Komissar, the marketing director at the main shopping mall in Almaty, Kazakhstan’s former capital city, unveiled government-led plans designed to boost the number of tourists coming into the country.

“Esentai Mall is negotiating with the government to launch a pilot tax-free project already this year. This gives us hope that by the end of the year we will attract additional tourist traffic,” Kommissar said this week, according to reports by Forbes.

According to officials, Kazakhstan will use the experiences of the European Union, Australia, Thailand, Singapore and some Commonwealth of Independent State countries to launch its tax rebate program, beginning in 2022 and available at major airports, including those located in Nur-Sultan (formerly called Astana), Almaty and Shymkent.

Once the project is launched, Almaty will be the first city whose visitors will be able to benefit tax-free services.

“The main fashionistas and hunters for low prices or better deals on luxury goods are tourists from China. Secondly, we chose the Arab world, and specifically those cities, from where visitors can fly directly to Kazakhstan; this is Dubai, next to which are Saudi Arabia and Qatar. And our third market is the CIS – Russia and Uzbekistan,” Komissar told Forbes.

Kazakhstan is implementing what officials describe as a long-term development program to develop tourism and attract foreign nationals from around the globe.

Last year, the government in Nur-Sultan launched an initiative to issue transit visas for Indians and Chinese within 72 hours. Citizens are registered by Kazakhstan’s border service at checkpoints across the state border. Since the program’s inception, the flow of Chinese through Kazakhstan increased by 60 percent, while more than 17,000 foreigners having entered the capital.

Kazakhstan received a record influx of tourists in 2018 according to government data, which recorded more than 8 million tourists entering the country throughout the year. This reflects an increase of more than 10 percent compared to the previous year.

Kazakhstan will not be the first Caspian region country to have a tax-free option for customers. In 2017, Azerbaijan launched its annual shopping festival, while a VAT discount for customers at more than 400 stores across Baku helped promote the event. Products ranging from designer goods to electronics, household appliances and cosmetics were all up for discounts throughout the festival, and customers saved at least 10 percent on purchases worth over 100 Azerbaijani manats, or about $60.