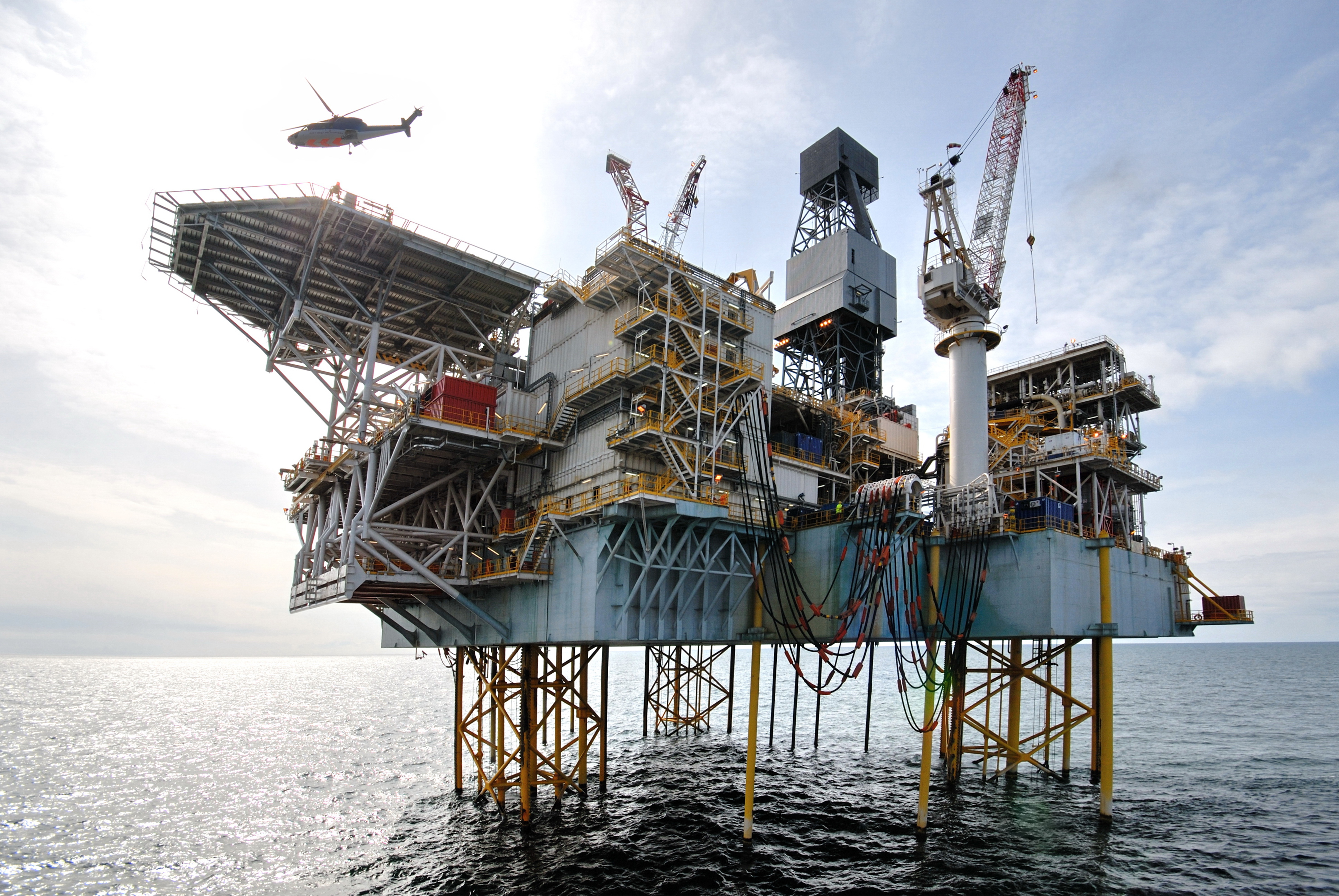 The Trans Adriatic Pipeline (TAP) has transported 10 billion cubic meters (bcm) of natural gas from Azerbaijan to Europe, 8.5 bcm of which went to Italy, supplying the contracted annual volume of the pipeline for the first time since its launch in 2020, according to TAP AG.

“A little over a year after the start of commercial operations, we have provided efficient, reliable, and continuous transportation services to our shippers. We are currently able to reach the full transport capacity of 10 bcm per year,” Schieppati said, adding that the amount could be surpassed with short-term auctions.

The Trans Adriatic Pipeline (TAP) starts at the Turkish-Greek border and runs along 773-kilometer onshore and 105-kilometer offshore routes traversing Greece and Albania toward its end destination in Italy.

TAP is seen as a strategic and economically important energy carrier and is hailed for providing reliable access to an all-new source of natural gas for Europe, which depends heavily on foreign supplies. The pipeline plays a significant role in boosting Europe’s energy security, supply diversification, as well as decarbonization objectives, by facilitating an uninterrupted flow of Azerbaijani gas from the BP-operated Shah Deniz-2 subsea field.

“The delivery of the first 10 bcm of gas to Europe enhances liquidity in gas markets and reinforces TAP’s role as a reliable transporter that can significantly contribute to the security of supply in Europe,” Marija Savova, TAP Head of Commercial, said.

Savova believes that supplies on TAP can reach 20 bcm of gas per year within 45-65 months as a result of requests to be received during the binding phase of a market test and the accumulated requests resulting in an economically viable outcome. The next binding phase is reportedly scheduled for July 2023.

European countries currently receive more than 28 million cubic meters of gas from Azerbaijan on a daily basis, according to the Energy Ministry of Azerbaijan.

In future, increased transportation volume of TAP can deliver Azerbaijani gas to more European countries, including some Western Balkan countries such as Montenegro, North Macedonia, Bosnia and Herzegovina, and Croatia.

European countries are actively seeking to import more gas from Azerbaijan as gas prices soar in European markets due to, in large part, sanctions imposed on Russia following its invasion of Ukraine.

EU leaders gathered in France earlier in March to discuss plans to significantly reduce imports of Russian gas, oil, and coal. The European Commission confirmed that it would reduce gas imports from Russia by two-thirds by the end of 2022 and completely stop importing Russian energy by 2030. This coincided with the rollout of new sanctions against Russia, including on new investments in the Russian energy industry.

Ongoing tension between EU countries and Russia over the war in Ukraine has continued to place a strain on energy markets, pushing authorities to seek new sources and additional supplies from existing trade partners.

Russia has traditionally been the largest supplier of natural gas to Europe. According to the latest data, 40 percent of natural gas in the European markets come from Russia with Germany and Italy being the most dependent on imports from the world’s largest producer of natural gas.