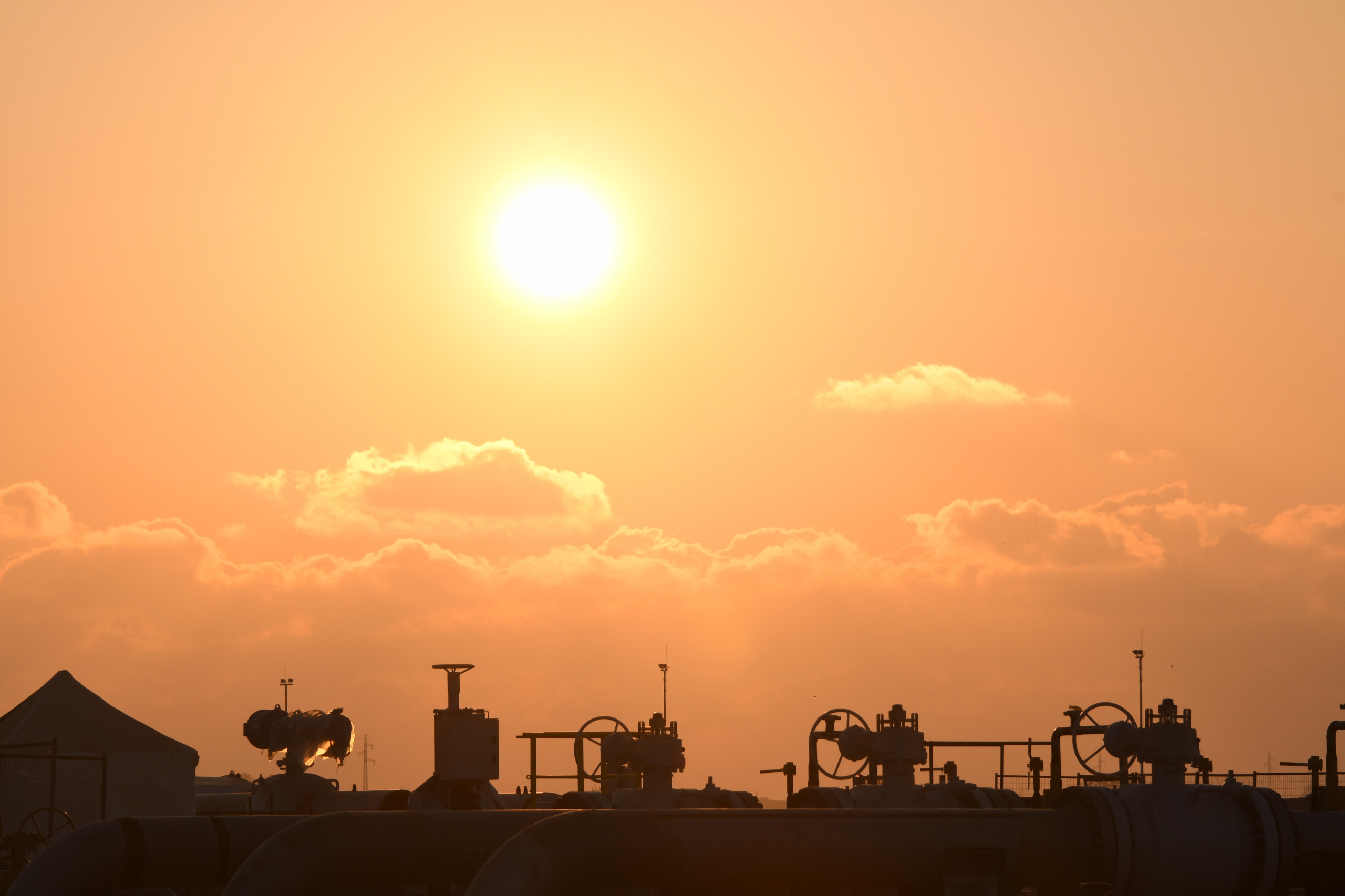 The commercial launch of the 878 kilometer-long pipeline follows four and a half years since the ground was broken in the Aegean Sea coastal Thessaloniki city of Greece in June 2015.

"Today, a long-term vision has become a reality! As a new transmission system operator, developed and built in compliance with best industry practices and standards, TAP enables double diversification: a new, reliable and sustainable energy route and source of gas reaching millions of European end-users, for decades to come," Luca Schieppati, TAP’s Managing Director, said in a statement published to official TAP website.

TAP is considered one of the most significant and strategic pipelines for enhancing the energy security and diversifying energy supplies of Europe. The pipeline will supply around seven million households in South-Eastern Europe with 10 bcm of Azerbaijani gas annually. The remaining 6 bcm of SGC's capacity is supplied to Turkey on TANAP. Developers say TAP can transport 20 bcm of gas per year thanks to its design with the potential to double its throughput capacity.

“Southern Gas Corridor is the pioneering carrier of natural gas from Azerbaijan to Europe and one of the most modern and reliable systems currently available for transporting energy. As a key component of the 3,500km Southern Gas Corridor, TAP combines strategic and market competitive features," Murad Heydarov, Chairman of TAP’s Board of Directors, said. "It ensures that Europe can receive supplies from yet another source while supporting the key EU objectives of achieving an integrated energy market, and a sustainable, secure and diversified energy mix, contributing to ongoing streams towards clean energy transition.”

The net gas imports of the European Union's 27 countries amounted to 398 bcm in 2019, showing an 8 percent increase from 362 bcm in 2018. The total annual consumption of 482 bcm was satisfied by 109 bcm of domestic production and the net imports from foreign markets. Germany was the largest European gas importer with 109 bcm, while Italy took the back seat to Germany with 54 bcm. France, the United Kingdom, Turkey, the Netherlands, Spain, and Belgium followed the list as top buyers of foreign supplies.