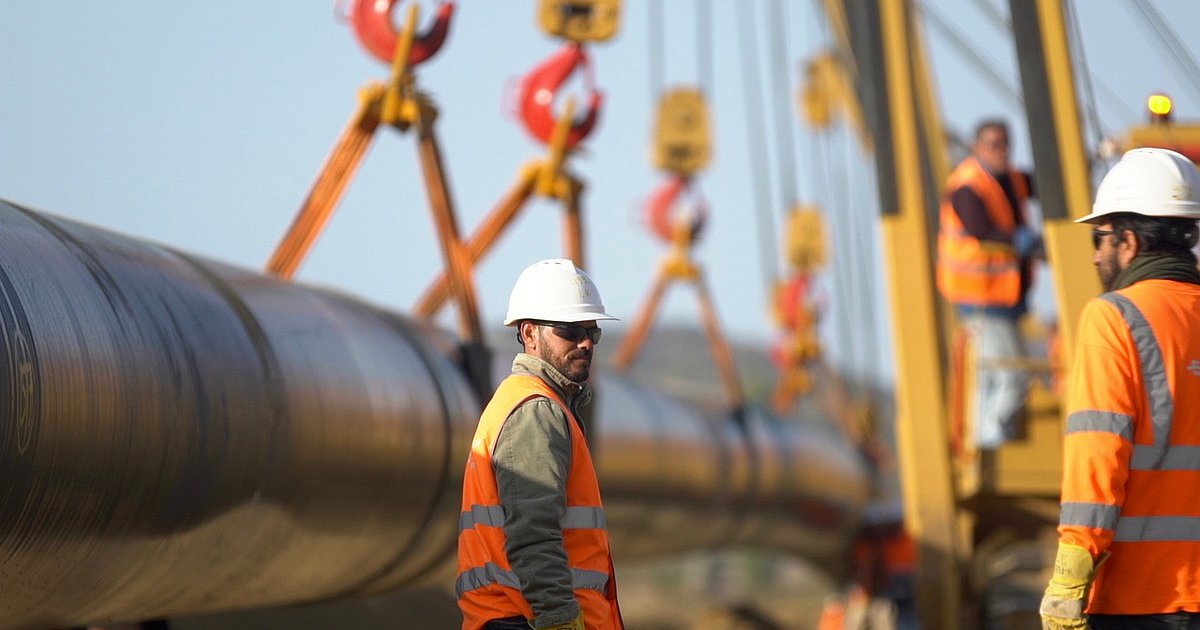 Construction of the Trans Adriatic Pipeline (TAP), one of the three segments to the Southern Gas Corridor that will deliver gas trapped beneath the Caspian Sea to Europe and help meet the continent’s energy demand, has been completed in Greece and is ready for a test run in December.

The 878-kilometer (546-mile) pipeline begins at Greece’s border with Turkey in the east and ends at the border with Albania, in the west. The final destination of the pipeline in Italy opens up multiple opportunities for Caspian gas to make inroads into European markets such as Germany, France, Switzerland and Austria.

Construction of TAP, worth $4.5 billion, kicked off in 2016 and will reportedly be completed sometime in 2020, ready to pump gas from Azerbaijan’s offshore Shah Deniz field to southern Italy via the 3-segmented Southern Gas Corridor. TAP forms one of those segments, along with the South Caucasus Pipeline, which runs through Azerbaijan and Georgia; and the Trans-Anatolian Pipeline, which cuts across Turkey from east to west, before plugging into TAP.

The gas corridor is meant to help Europe diversify its energy supplies. Overall annual deliveries will start at 16 billion cubic meters (bcm) of natural gas, with 10 bcm going to Europe and the remaining six used by Turkey.

Meanwhile, TAP is expected to open November 30 in the town of Ipsala on the Turkish-Greek border, where a launch ceremony is planned. The presidents of Turkey and Azerbaijan are expected to attend the event.

Turkey has been receiving Azerbaijani gas via the Trans-Anatolian Pipeline since June of 2018, receiving slightly more than three bcm to help power the Turkish energy grid. By June 2020, the full six bcm per year will be supplied.