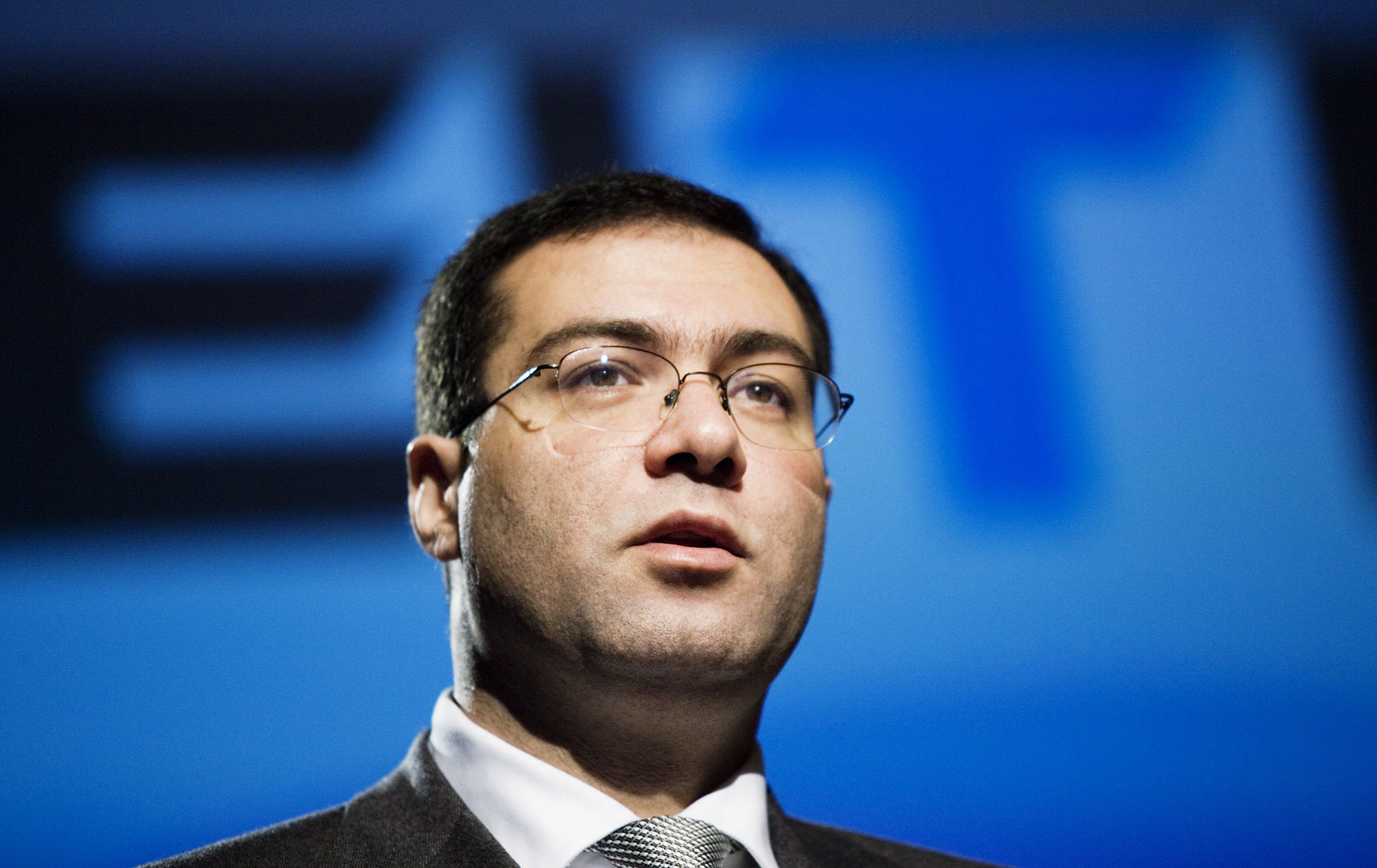 According to 2016 economic forecasts, revenues of the State Oil Fund of Azerbaijan (SOFAZ) will significantly surpass predicted numbers. The positive fluctuation of average oil prices in world markets throughout the year is the major factor behind the revenue growth, said Shahmar Movsumov, SOFAZ head, on December 19th.

"Early this year, when changes applied to the fund’s budget, minimum oil price margin was set at $25 per barrel. Nevertheless, the average oil price per barrel was over $42 during the year.”

This year’s all-out revenues of the fund will reportedly stand at nearly $2.6 billion against the expenditures, which are equal to approximately $6 billion.

SOFAZ, established in 1999, is an internationally recognized sovereign wealth fund of Azerbaijan dealing with the effective management of revenues received from the sale of natural resources, such as oil and gas. In October 2016, SOFAZ was put on the Progress on Sovereign Wealth Fund Transparency and Accountability scoreboard of the Peterson Institute for International Economics as one of the world’s most transparent wealth funds. The fund was ranked 4th among 60 similar sovereign funds.

Accumulation of funds and their respective placement in overseas economies, as well as supporting the ongoing socio-economic processes in Azerbaijan, are the main priorities of the fund. More than $33 billion SOFAZ funds are also allocated to construction and renovation of strategically important facilities.