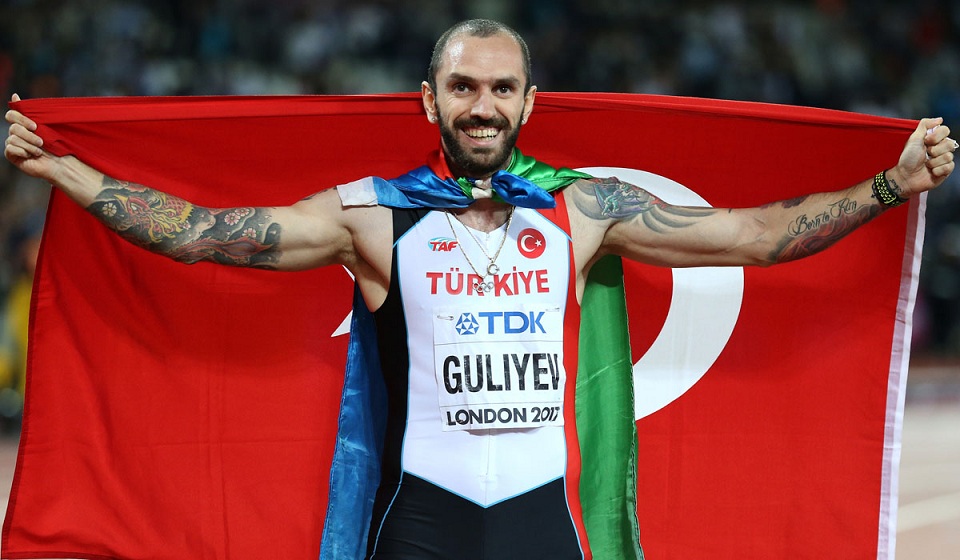 Guliyev, who competes for the Fenerbahçe Athletics club, also won the 200 meter race at the Birmingham Diamond League on August 21, crossing the finish line at 20.17. Just eight days later, he won a silver medal in the men’s 100 meter race at the International Stadionfest annual track and field athletics competition in Berlin.

Ramil Guliyev was born in Azerbaijan’s capital city of Baku on May 29, 1990. His accolades include being ranked as the fastest sprinter in Azerbaijan, at distances of 60, 100 and 200 meters. In 2009, he won first place at the World Universiade in Belgrade, Serbia, clocking in at 20.04 seconds, coming in behind legendary Jamaican sprinter Usain Bolt’s world record of 19.93 seconds. 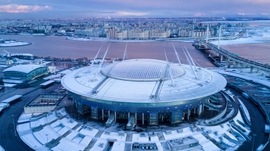