SOCAR May Invest In Russian Refinery 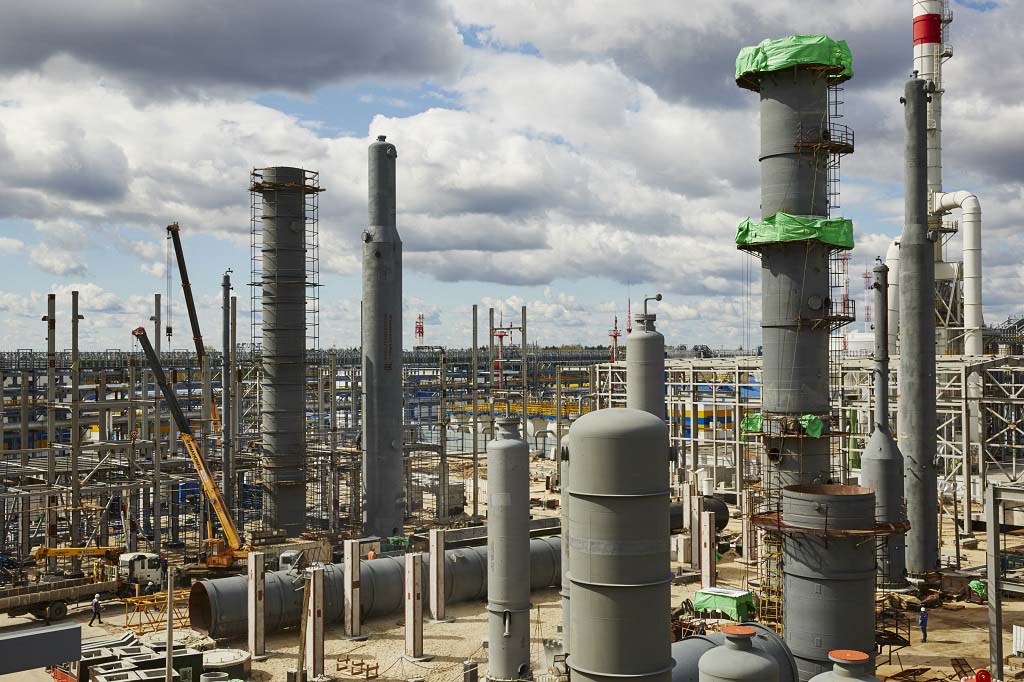 To invest or not to invest is the question officials from Azerbaijan’s state-run energy conglomerate SOCAR are thinking, when it comes to the Antipinsky Refinery in central Russia.

“It will be decided whether to participate in the project or not in a short period of time,” Farid Jafarov, the general director of SOCAR’s subsidiary SOCAR Rus in St. Petersburg, said on June 8, according to Marja.az.

SOCAR already owns 80 percent of the refinery along with Russia’s largest commercial bank, Sberbank. Sberbank and SOCAR purchased 80 percent of the shares at Antinpinsky and deposits owned by the complex in the Orenburg region of Russia, through the SOCAR Energoresurs joint venture formed earlier this month. The deal gave SOCAR control over 48 percent of the facility while Sberbank has 32 percent. The remaining 20 percent remained at hands of Nikolai Egorov, a Russian entrepreneur, who acquired one-fifth of the refinery in 2015.

Antipinsky was founded in 2004 in Russia’s Tyumen region, where 64 percent of Russia’s oil and 91 percent of its natural gas reserves are concentrated. When fully functioning, the refinery can process nine million tons of oil per year, turning it into diesel fuel, petroleum coke, liquefied hydrocarbon gas and various grades of gasoline that are in line with Euro-5 quality standards.

In 2018, hardship struck after the refinery failed to pay funds for crude oil deliveries. It curtailed the total volume of processed oil to 6.4 million tons – roughly one million tons less than had been processed before. By 2019, operations at Antipinsky were completely halted.

In April, a court in London issued an order to freeze $251 million in assets belonging to the refinery after Russia’s VTB Commodities Trading had sued it. Utilization of the refinery’s equipment and property in Tyumen, as well as petroleum products stored there and one of its tankers in the northern port of Murmansk have been forbidden under the order.

Court data revealed that the total amount of the financial claims against Antipinsky was $5.37 billion. The refinery filed for bankruptcy in May following the London court’s order. Reasons for insolvency were partially linked by Antipinsky’s owners to the systematic ceasing of pre-payments by some traders for oil products.

The main creditor of the refinery is Sberbank. The debt of the Antipinsky Refinery to the bank is about $3 billion. Sberbank took control of the refinery in November. The lenders to Antipinsky, in addition to Sberbank, are Absolut Bank as well as Promsvyazbank, Intercombank and Credit Europe Bank.

SOCAR’s president, Rovnag Abdullayev, earlier said that the Russian market is very large and the company is interested in it, however, he noted that acquisition of the refinery will not hold SOCAR responsible for the plant’s debt obligations. SOCAR’s goal is to restore uninterrupted activity at the facility and subsequently supply oil products to Russia and foreign markets.