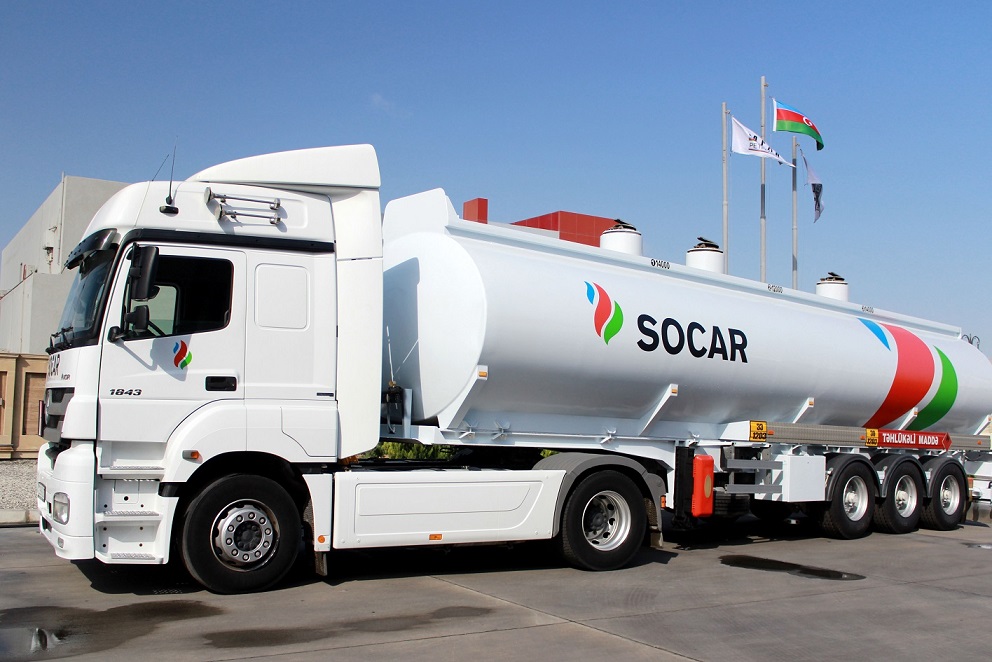 Turkey’s $851 billion economy depends heavily on fossil fuel imports to feed its energy demand, due to a lack of national resources.

A subsidiary of Azerbaijan’s state-run energy conglomerate SOCAR announced on Wednesday that it will supply four billion cubic meters (bcm) of natural gas annually to the domestic market of Turkey, starting in 2020.

Zaur Gahramanov, the director general of SOCAR Turkey Enerji, a subsidiary of SOCAR, said this will allow at least 1.5 million people in Turkey to be supplied with enough energy produced from natural gas that originates from underneath Azerbaijan’s sector of the Caspian Sea.

“SOCAR's annual gas sales in the domestic market [of Turkey] will reach four billion cubic meters in 2020. At the same time, two billion of it will be sold to the subscribers of Bursagaz and Kayserigaz. Their total number accounts for 1.5 million people,” Zaur Gahramanov told journalists on Wednesday. Wholesale pricing will be offered for the remaining two bcm, Gahramanov said.

Bursagaz and Kayserigaz have positioned themselves as the fourth largest gas suppliers in Turkey. As of the end of 2017, the two generated around $400 million in gas sales, which opened the way for SOCAR Turkey Enerji to make greater inroads into the country and increase investments in a country of 81 million people.

The massive flow of natural gas from Azerbaijan’s offshore Shah Deniz field underneath the Caspian Sea to the Turkish market kicked off in June 2018, after the Trans Anatolian Pipeline (TANAP) – the largest segment of the Southern Gas Corridor – went online. TANAP will ultimately pump six bcm of gas into Turkey, while another 10 bcm is destined for Europe starting sometime next year.

Turkey’s $851 billion economy depends heavily on fossil fuel imports to feed its energy demand, due to a lack of national resources. In 2018, the overall consumption of natural gas reached around 50 bcm.