Shymkent City In Kazakhstan Will “Go Green,” Thanks To EBRD 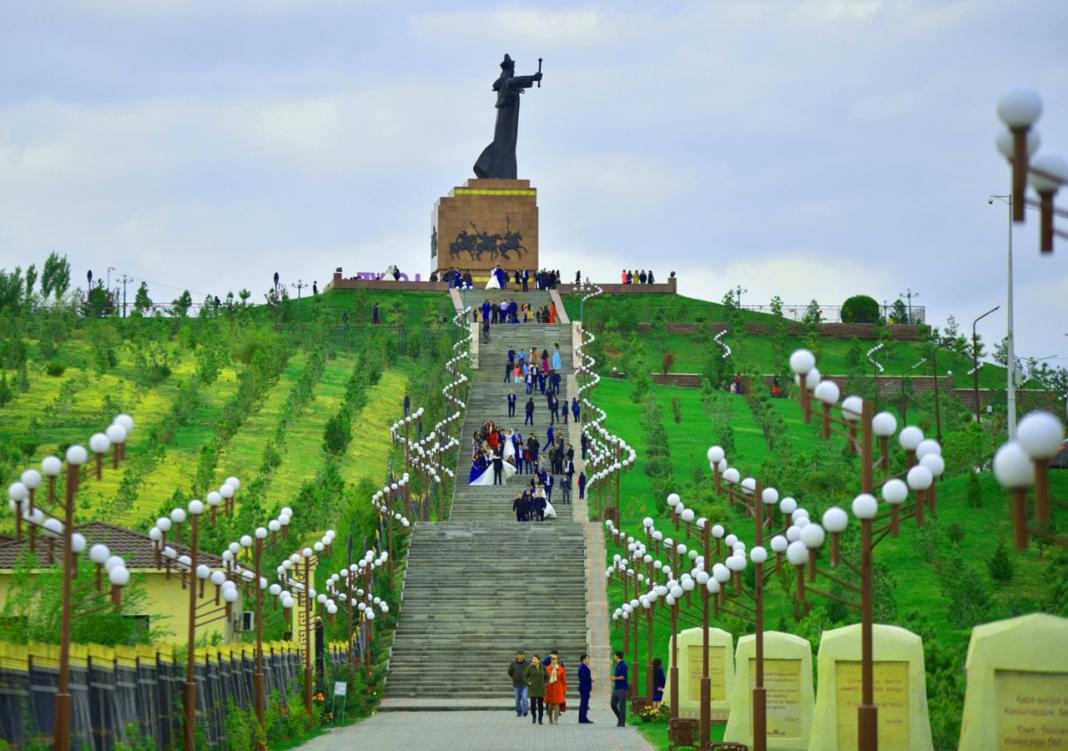 Shymkent is the third most populous city in Kazakhstan behind Almaty and Nur-Sultan with a population of slightly more than one million as of 2018.

The fossil-fuel rich countries in the Caspian Sea region have been in search of how to tackle some of the world’s most pressing environmental challenges, and Kazakhstan is no exception.

On Tuesday, the southern city of Shymkent joined a €1 billion urban sustainability program dubbed "Green Cities," initiated by the European Bank for Reconstruction and Development (EBRD). Shymkent’s addition makes it the first city in Kazakhstan, and the 31st city in the world, to join the project.

Ekaterina Miroshnik, the head of EBRD’s infrastructure team in Russia, Central Asia and Mongolia, as well as Shymkent city mayor Gabidulla Abdrakhimov, signed an agreement on Tuesday that is expected to help the Caspian nation introduce green energy technologies in what is its third largest city.

The cost of the projects that fall under the agreement is around $100 million. At the same time, details of the agreement have not been revealed.

Shymkent is the third most populous city in Kazakhstan behind Almaty and Nur-Sultan, with a population of slightly more than one million. The city is situated 690 km (430 mi) west of Almaty and 120 km (75 mi) to the north of Tashkent, Uzbekistan. Its industries include refined zinc production, processed karakul pelts, textiles, foodstuffs and pharmaceuticals.

EBRD’s activities in Kazakhstan include 250 projects ranging from transportation and logistics to oil and gas development, water treatment and health. To date, the bank has invested €8.1 billion (over $9 billion) in Kazakhstan, of which nearly €2 billion ($2.2 billion) is invested in sustainable energy and resources.

Officials in Shymkent are hoping that the status of being a “green city” will help attract foreign investment. According to EBRD, a green city is that which shows high environmental performance relative to established benchmarks in terms of quality of environmental assets, efficient use of resources, as well as adapting to risks deriving from climate change.

Launched in 2016 with just €250 million ($278 million) in funding, the EBRD’s “Green Cities” program is aimed at addressing environmental issues in urban centers and improve the quality of life of residents. In October 2018, EBRD approved an additional €700 million ($779 million) of funding to cities with strong needs and a strong commitment to improving environmental performance. The Green Climate Fund Board has also approved €87 million for concessional and technical cooperation funding to cities in nine countries.

On the list of 31 cities currently part of the program, Bishkek and Dushanbe in Central Asia are receiving aid.