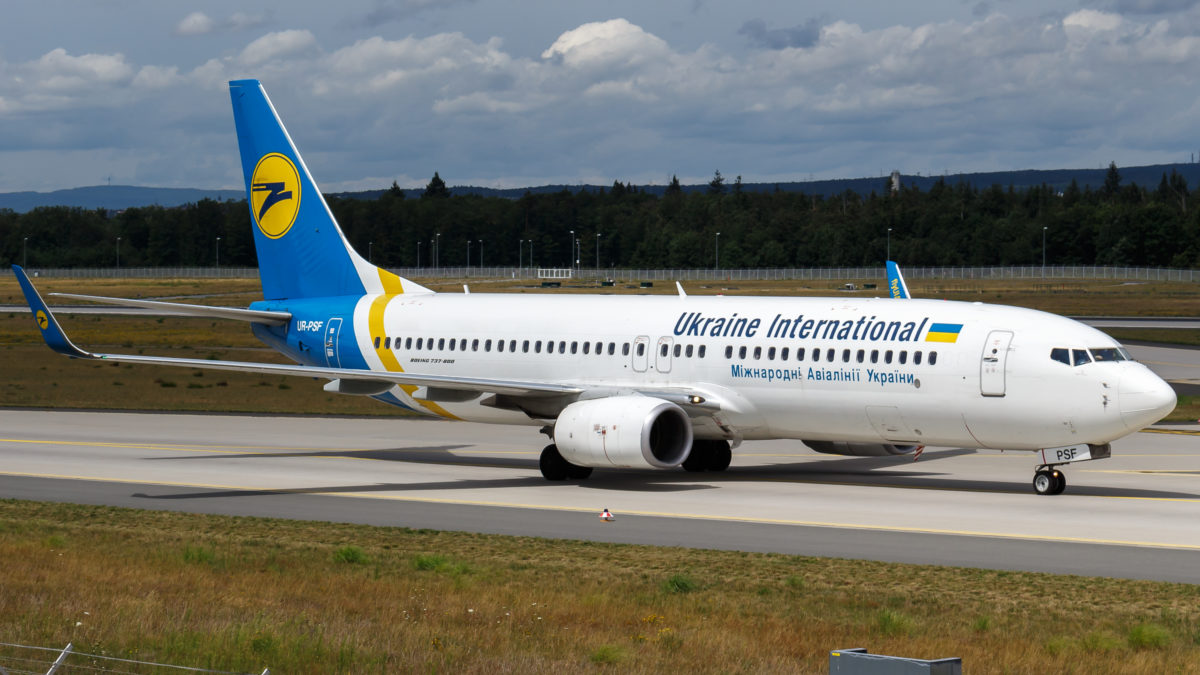 Hours after the Iranian missile launch on the two US bases in Iraq, a Boeing 737 operated by Ukraine International Airlines crashed shortly after take-off from Tehran’s Imam Khomeini International Airport, killing 167 passengers and nine crew members on January 8, 2020. / Samchui.com

Number of foreign airlines have announced that they would be avoiding Iranian and Iraqi airspace or canceling flights in the wake of heightened tensions in the Middle East.

Meanwhile, the U.S. Federal Aviation Administration issued notices that outlined flight restrictions prohibiting U.S. civil air carriers from operating flights in the airspace over Iraq, Iran, and the waters of the Persian Gulf and the Gulf of Oman.

According to Iranian sources, at least 80 American soldiers were killed following the attacks near Erbil, in Iraqi Kurdistan, and in the Ain Assad airbase in Iraq's Anbar province. However, the Pentagon claimed there were no American casualties.

“All is well! Missiles launched from Iran at two military bases located in Iraq. Assessment of casualties & damages taking place now. So far, so good! We have the most powerful and well equipped military anywhere in the world, by far! I will be making a statement tomorrow morning,” President Donald Trump twitted after the attack.

The Ukrainian Embassy in Tehran announced that the plane went down "due to an engine problem" and ruled out "an act of terror" for the moment. After the plane crash, Ukrainian President Volodymyr Zelensky warned against speculations saying that he asks "everyone to keep from speculating and putting forth unconfirmed theories about the crash."