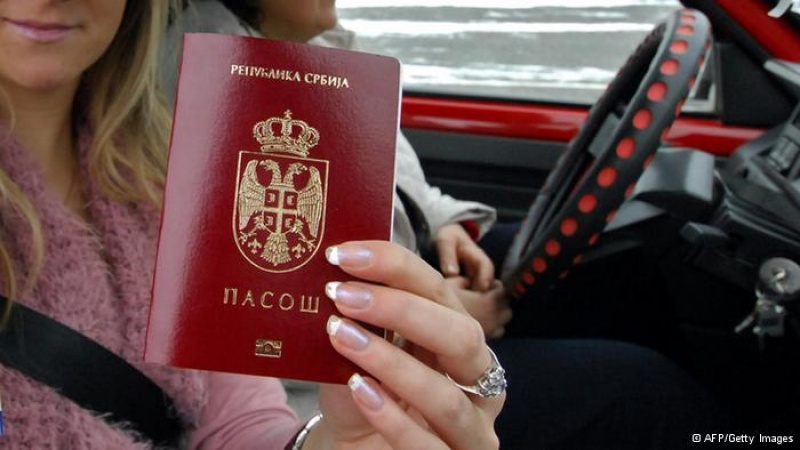 Serbia is interested in facilitating visa procedures with Azerbaijan, particularly in regard to easing visa issuance for regular passport holders. To that end, over the recent years, the country has shown a steady readiness to ink the necessary agreement on visa liberalization with Azerbaijan, Serbian Foreign Ministry told APA, a local media outlet in Azerbaijan, December 26th.

Currently, visa-free entrance to Serbia is available for diplomats, since January 1, 2011.

The ministry indicated that the next steps related to visa liberalization will be outlined within the mutual agreement with the competent Azerbaijani authorities.

Azerbaijan is currently holding negotiations with the European Union (EU) officials on visa-free travel to member countries of the union. Talks that started on September 1, 2014 succeeded to sign a bilateral visa facilitation agreement thus far.

Azerbaijan, a Eurasian nation, located on the Caspian Sea and Serbia maintain good diplomatic relations through embassies in both countries. Both nations also cooperate in many of the same international organizations, including the United Nations (UN), Council of Europe, the Black Sea Economic Cooperation, etc. Serbia officially supported the UN General Assembly resolutions regarding the Nagorno-Karabakh (NK) conflict, a regional dispute between Azerbaijan and Armenia, which is the result of Armenia’s occupation of internationally recognized land.