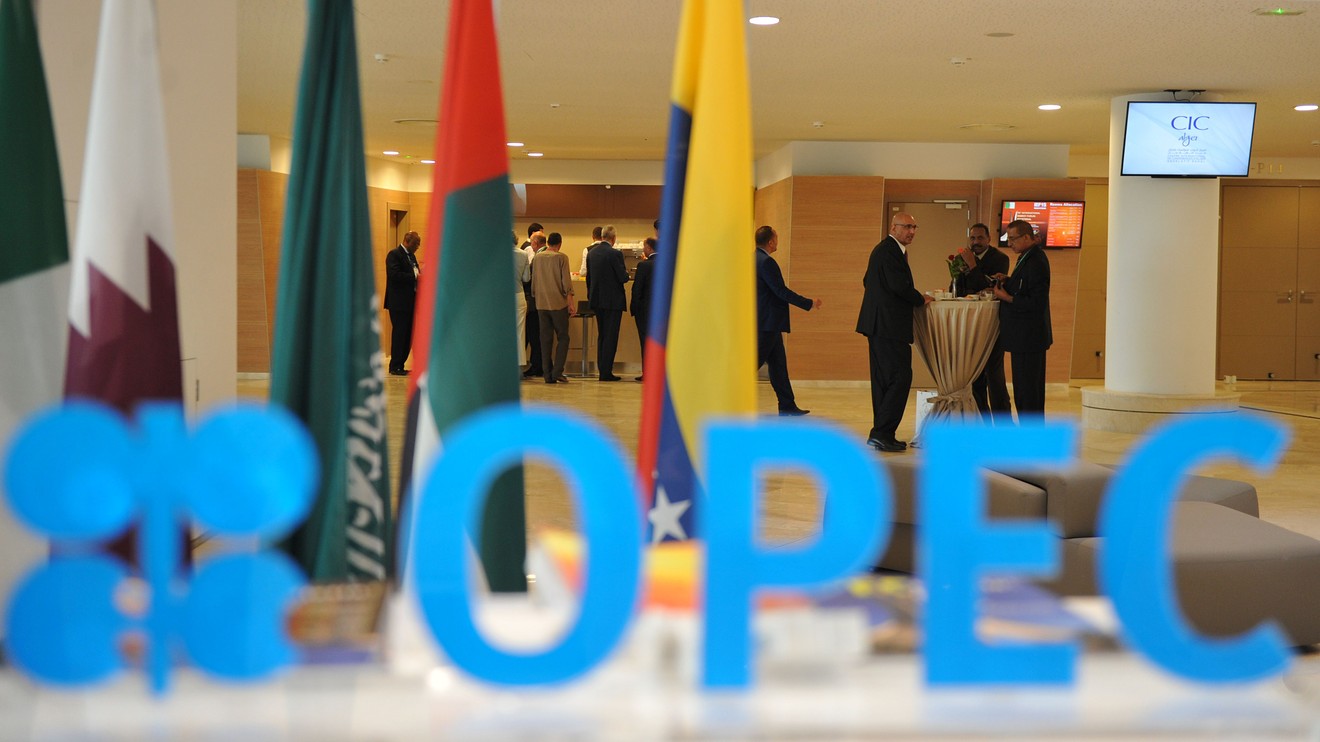 The arrangement to increase by 500,000 barrels per day was a compromise between countries that wanted to maintain current production cuts, estimated at 7.7 million barrels a day, and those who were advocating for the initial plan.

Days of intense discussions between the Organization of the Petroleum Exporting Countries (OPEC) and non-OPEC oil producing nations, led by Russia, resulted in an agreement to increase production by 500,000 barrels per day (bpd) beginning next year.

According to the OPEC's statement, the compromise reached during a ministerial meeting via video conference implies that major oil producers will move to relax its production curbs from 7.7 million bpd down to 7.2 million bpd in January and potentially by a similar amount in the following months, adding more crude to a market still suffering from the Covid-19 pandemic.

The decision reportedly followed days of discussions on whether to increase output early next year at all after the pandemic significantly reduced demand for energy and clouded the outlook for the industry.

Following the historic agreement reached in April by an alliance of some of the world’s most powerful oil producing countries, referred to as OPEC+, the parties agreed to reduce oil production by 9.7 million barrels per day in May-June and then ease output cuts to 7.7 million bpd with the aim of supporting prices during the pandemic. Under the initial agreement, production cuts would be further eased to 5.8 million bpd in January 2021 and remain at this level until the end of April 2022.

The arrangement to increase by 500,000 barrels per day was a compromise between countries that wanted to maintain current production cuts, estimated at 7.7 million barrels a day, and those who were advocating for the initial plan.

After hopes for speedy approval of anti-virus vaccines spurred an oil price rally, several producers started questioning the need to keep such a tight rein on oil policy.

Russia reportedly proposed a plan to progressively raise the group’s output ceiling by 500,000 barrels per day each month starting from January until it reaches the previously targeted 5.8 million b/d cut, which was eventually supported by all the members. The cartel supported the gradual production increase.

The participating countries also agreed to hold monthly OPEC and non-OPEC ministerial meetings starting January 2021 to assess market conditions and decide on further production adjustments for the following month, with potential monthly adjustments being no more than 0.5 million barrels per day.

Speaking at a press conference after the meeting, Alexander Novak, the newly-appointed Russian Deputy Prime Minister who co-chaired the 12th OPEC and non-OPEC Ministerial Meeting (ONOMM), confirmed that participants agreed that market would need to return to producing 2 million barrels a day at some point but any increase would be gradual. The monthly meetings would decide the volume of oil production, he said.

Russia currently ranks as the world's second-largest oil exporter and holds 80 billion barrels of proven oil reserves, or 4.8 percent of the world’s total oil reserves, while it is also the largest oil producer in the Caspian region. Natural gas and crude oil are Russia’s main exports and the country has the largest known natural gas reserves of any state on earth, with more than half of them located in Siberia. Over 70% of the country's reserves are currently held by Gazprom, a state-owned company.

Russia’s economy is highly dependent on its hydrocarbons and its oil and natural gas revenues account for more than one-third of the federal budget revenues, according to the US. Energy Information Administration.

The price of global benchmark Brent crude rose 1% to its highest level since early March on Thursday after major oil producers agreed to increase output by 500,000 bpd from January.