Sanctions On Russia Could Backfire On American Space Industry 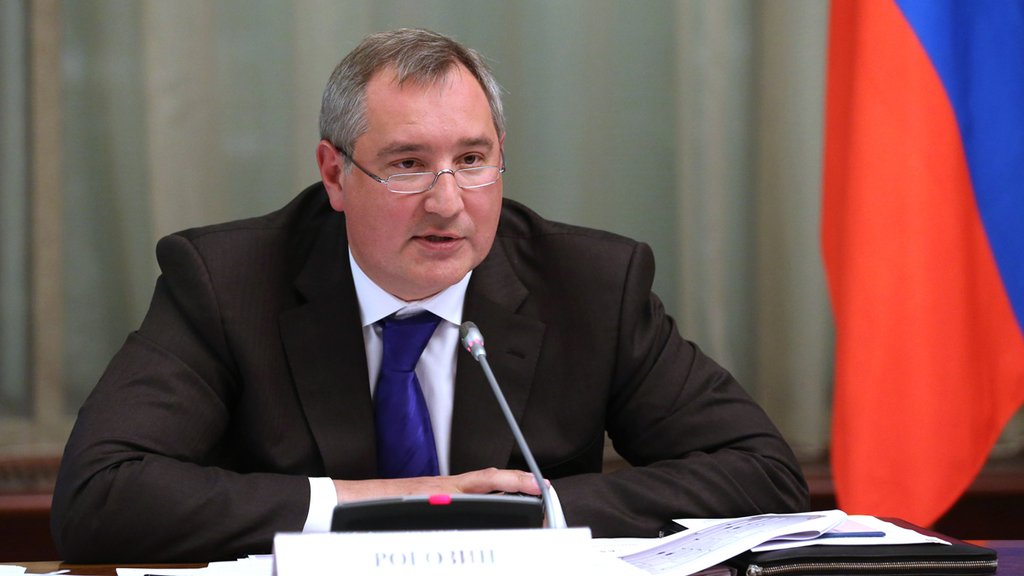 Russian Deputy Prime Dmitry Rogozin has asked Roscosmos and Rosatom to back off from signing new contracts with the foreign countries that have imposed sanctions against Russia.

“The deputies are considering a whole range of possible measures, while the assignment is more purpose-oriented,” a Russian government source told Kommersant.

According to the source, the government’s message has nothing to do with existing contracts and agreements in the space field, but rather suspends the U.S. from some Russian space technologies, which are needed to implement NASA's Deep Space Network project, an international network of satellite ground stations meant to explore the universe.

Russia’s upper house of parliament is looking at ways to impose counter-sanctions and table a bill by the middle of next month. Such a decision was reportedly provoked by what many in Moscow consider a confrontational policy against Russia, which has been increasingly severe since the Crimean crisis in 2014 and escalated further with the poisoning of a former Russian spy in the U.K.

The Obama administration had, at the time, accused Russia of aggression against Ukraine, and restricted nuclear energy and technology cooperation between the two countries. The Kremlin considered this move as a hostile attempt by Washington, as it was forced to end projects meant to improve nuclear security.

After the closure of NASA’S shuttle program in 2011, a Russian spacecraft called the Soyuz (meaning “union”) became the only spaceship that could transport astronauts and equipment to space and back. While private American companies such as SpaceX and Boeing have been making inroads into space travel, Russia’s Soyuz spacecraft a primary conduit for U.S. space activities. Russia takes in billions of dollars by launching American astronauts and cargo into space. The U.S. has paid Russia’s space agency Roscosmos a total of $2.276 billion for sending 36 American astronauts into space over the period from 2012-2017.

According to a buck-stopping audit by NASA's Office of the Inspector General in 2016, NASA and its partners like JAXA and the European Space Agency have paid Roscosmos approximately $3.4 billion to ferry 64 astronauts to and then from the international space station.

Moreover, Russia also benefits from the supply of Russian RD-180/181 liquid-fuel rocket engine, designed and produced by NPO Energomash for American Atlas and Antares missiles. These supplies have been realizing for 22 years within the $1-billion agreement that is to be expired in 2019.