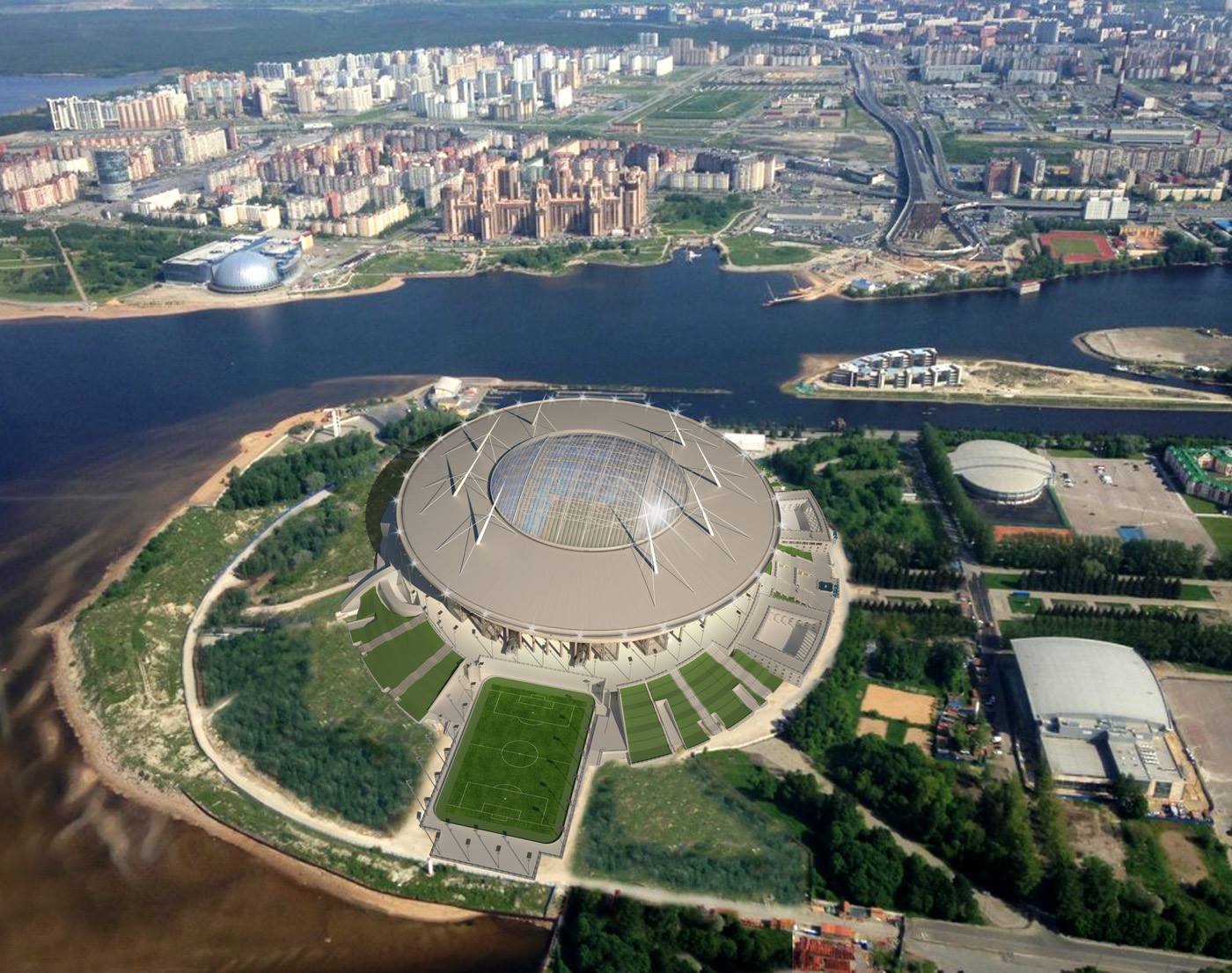 After the final inspection at the Gazprom Arena in February, Chief of Venue Operations at the UEFA Events Stadium Andreas Schar confirmed that Russia’s second-largest city is fully ready to host matches of the Euro 2020.

Russia’s second-largest city of St. Petersburg is ready to host matches of the 2020 UEFA European Championship, better known as Euro 2020, despite the coronavirus outbreak.

Irina Chkhindzheria, who heads the epidemiological supervision department at the Rospotrebnadzor office of St. Petersburg, has clarified that the epidemic situation allows the city to host the Euro 2020 games.

The 2020 UEFA European Championship is the ultimate football championship of men’s national teams in Europe.

One of the world’s biggest football tournaments was initially scheduled to take place from June 12 - July 12, 2020, in twelve cities. However, on March 17, 2020, UEFA postponed the tournament for a year amidst the outbreak of the novel coronavirus.

The delayed tournament is due to be held in 11 cities across the continent, including Russia’s St. Petersburg and Azerbaijan’s Baku, between June 11 and July 11, 2021. Along with Russia and Azerbaijan, the tournament’s games will be played in Italy, Denmark, Netherlands, Romania, England, Scotland, Spain, Germany, and Hungary. The championship retains the name “UEFA Euro 2020.”

Russia’s St. Petersburg is set to host six group stage matches and one of the quarterfinals at the second-largest sports complex in Russia, also known as Gazprom Arena.

After the final inspection at the Gazprom Arena in February, Chief of Venue Operations at the UEFA Events Stadium Andreas Schar confirmed that Russia’s second-largest city is fully ready to host matches of the Euro 2020.

Officials in Russia aim to fill half of the stadium at this year’s championship as UEFA lifted its spectator limit, which had been up to 30 percent capacity of a stadium.

Meanwhile, St. Petersburg has the second-highest number of confirmed Covid-19 infections in Russia. The novel coronavirus, first identified in China, has infected over 431,000 in St. Petersburg so far. According to the latest data, the virus has killed 13,964, while around 395,876 recovered from the disease.

St. Petersburg Governor Alexander Beglov announced last week that the city had prepared all the necessary infrastructure for hosting the Euro 2020 matches this summer. He also assured that all the required security measures would be taken during the tournament. According to the organizers, fans will be required to wear masks during the matches.