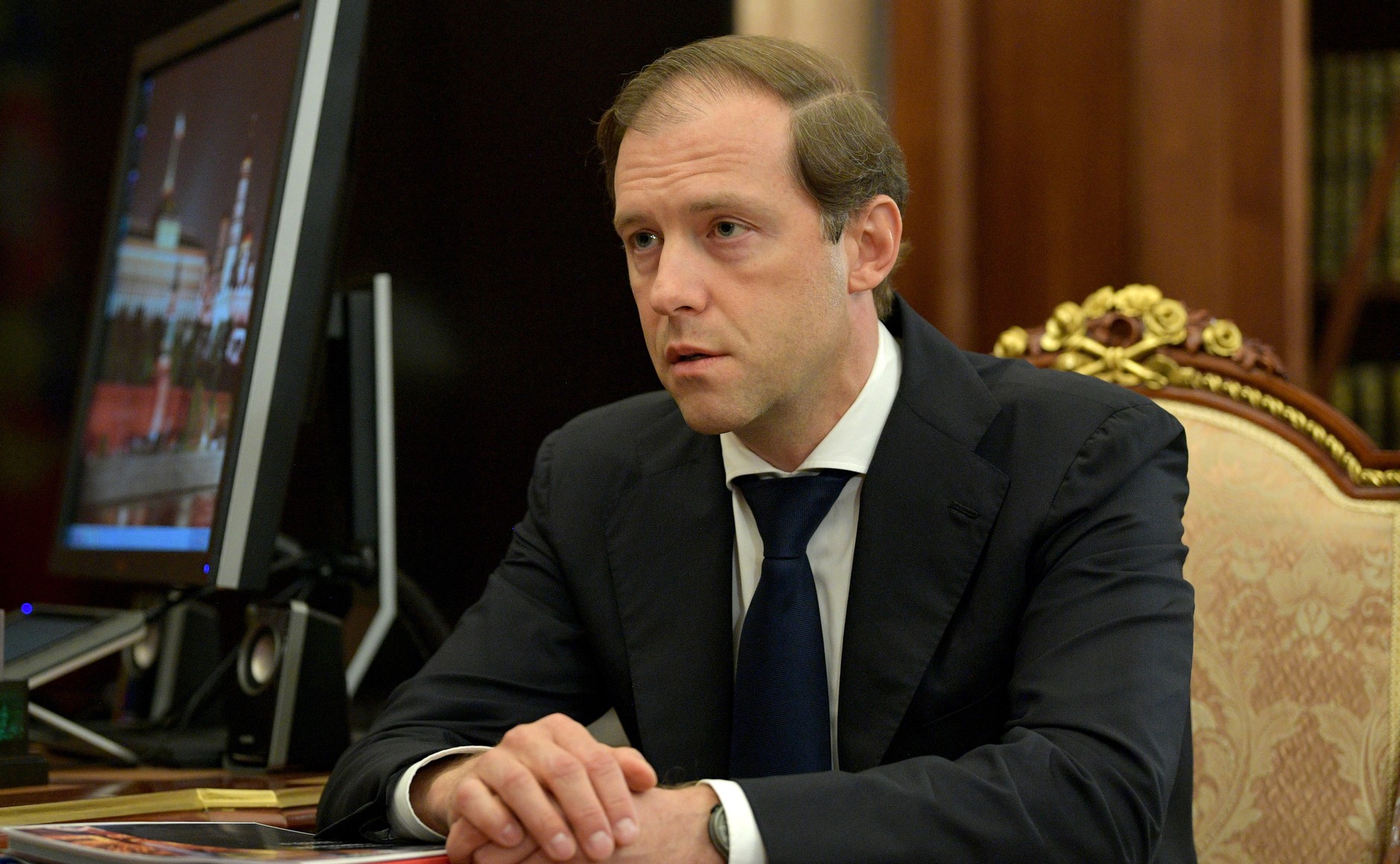 Bulgaria has an operating gas transporting system that can link the country with TurkStream in Turkey and the national gas grid of Serbia.

Russia is looking to have the Balkan Stream, an offshoot of the TurkStream gas pipeline that will deliver natural gas from Russia through Bulgaria to Serbia, completed by early next year.

“They [Bulgaria] have the task to ensure the construction of a section from the Turkish-Bulgarian border to the Bulgarian-Serbian border by January 1, 2020,” RIA Novosti quoted Denis Manturov, Russia’s industry and trade minister, as saying on Tuesday following a meeting of the Russian-Bulgarian intergovernmental commission in the Bulgarian port city of Varna.

“We are counting on the deadlines that were outlined by the Bulgarian side, in order to ensure the completion of the gas pipeline by January 1, in order to launch gas supplies through the TurkStream.”

The 474 kilometer (295 mi) cross-border route is designed to become a part of the second leg of the TurkStream gas pipeline that will handle 15.75 billion cubic meters (bcm) of gas per year transiting from Turkey to Serbia through Bulgaria. The southeastern European country has an operating gas transporting system that can link the country with TurkStream in Turkey and the national gas grid of Serbia.

Bulgaria’s energy minister Temenuzhka Petkova stressed the importance of the project not only for her country, but for the entire region, referring to it as “the Balkan Stream.”

“Bulgaria is interested in expanding the country’s gas transit grid, starting from Bulgarian-Turkish border and to the border with Serbia,” Petkova said following the meeting with her Russian counterparts.

Bulgaria depends almost completely on the importation of gas. Gazprom is the sole supplier of gas to it, meeting more than 95 percent of the Bulgaria’s national gas consumption.

The $1.2 billion project is expected to be designed and built by Saudi Arabia’s Arkad Engineering consortium. A case against a decision made by Bulgartransgaz concerning the selection of a contractor for the construction of the Bulgarian extension of TurkStream was closed on Monday in favor of Arkad, which had been selected as the winner in April but contested in court.

Igor Yushkov, an analyst from the National Energy Security Fund, voiced his concerns over the launch of a gas pipeline between Bulgaria’s borders with neighboring Turkey and Serbia that was hampered due to disputes between operators. Yushkov says that the trial wasted valuable time and pushed back its launch.

“It turns out that Russia will be able to supply gas only for Bulgaria on the second string of the Turkish Stream,” Yushkov said according to Radio Sputnik on Tuesday. “And if transit through Ukraine stops, it will be able to use the old gas pipeline from Bulgaria to Romania and Moldova.”

Turkish Stream is an analog to the abandoned South Stream gas pipeline – a $18.8 billion project that was planned to carry 63 bcm of Russian gas annually to Bulgaria via the Black Sea. The South Stream would have also provided gas to Serbia, Hungary, Slovenia and Austria. In 2014, however, South Stream was cancelled following obstacles posed by Bulgaria and the European Union, and faced complications with European sanctions imposed on Russia.

TurkStream is a 910 kilometer (566 mi) long twin gas pipeline that has an estimated throughput capacity of 15.75 bcm of gas per year for each of the two lines. The first string is designed only for Turkish consumers and is expected to start operating by the end of this year, while the second string is intended for southern and southeastern Europe.

The second leg of the TurkStream is planned to deliver natural gas to Bulgaria, Serbia and Hungary, as Moscow prepares to phase out transit lines passing through Ukraine upon the expiration a 10-year contract between Gazprom and Ukraine’s Naftogaz.

Along with the TurkStream, Gazprom is currently building the Nord Stream 2 gas pipeline beneath the Baltic Sea, which is also aimed at bypassing Ukraine.