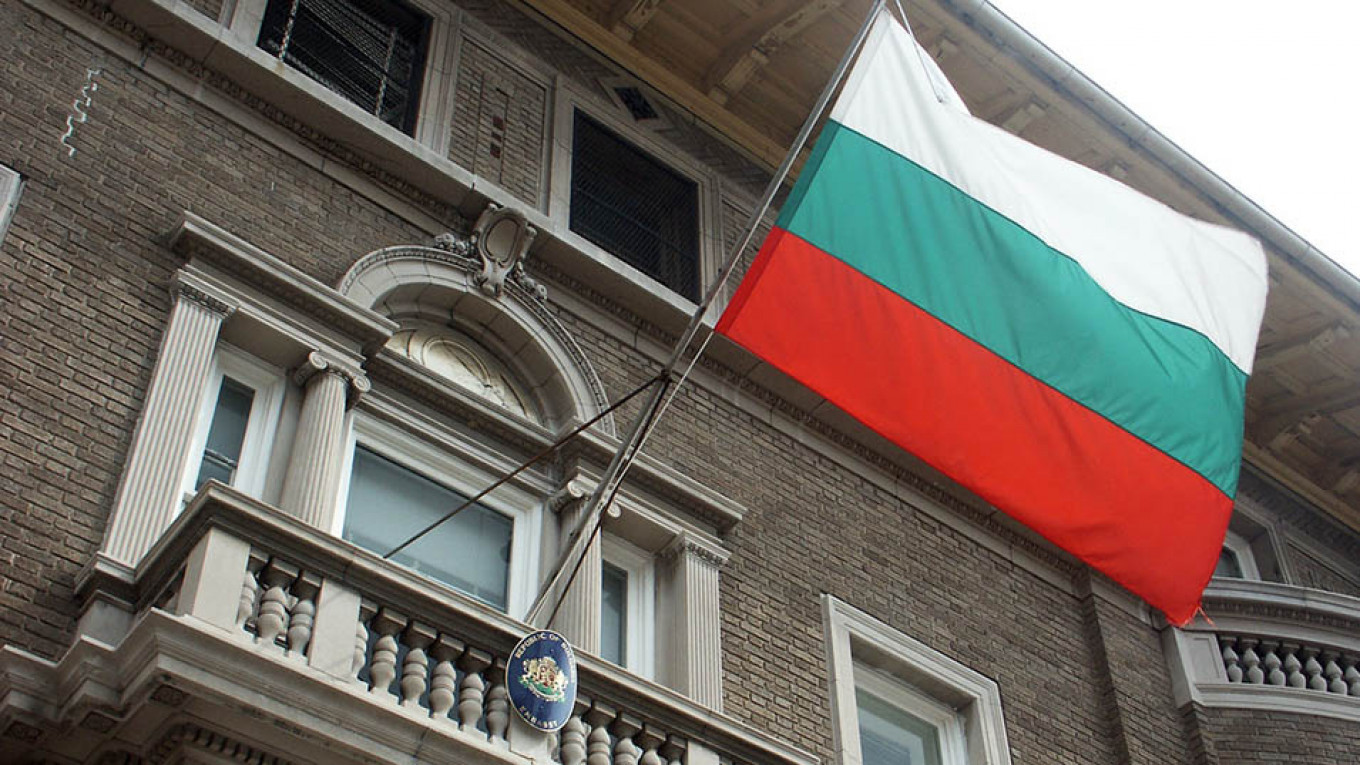 Diplomatic tensions between Russia and the West remain dynamic with a lingering risk of escalation, as the expulsion of Russian diplomats from European Union countries has dominated headlines lately.

In a statement issued on Thursday, the Bulgarian Foreign Ministry also urged Russia’s law enforcement agencies to assist in investigating explosions at Bulgarian arms depots and the poisoning of three Bulgarian citizens.

“Bulgaria wants to keep equal and mutually beneficial relations with Russia, and that is why it insists on an active and result-orientated assistance from the Russian side to clarify the circumstances surrounding the incidents on our territory,” the ministry said in the statement.

The decision to expel another Russian diplomat from the country came after Bulgaria’s Prosecutor’s Office announced that they established links between six Russian nationals who spent time in the country and four explosions at arms depots in Bulgaria that occurred in the period between 2011 and 2020. Additionally, three Russian citizens have been indicted in absentia for the attempted poisoning of the three Bulgarians. They are on the “red list” of Interpol and, according to the spokesperson of Prosecutor General Siyka Mileva, “probably are the agents of Russian military intelligence service GRU.”

Meanwhile, Russian Foreign Minister Sergei Lavrov accused Bulgarian officials of trying to “outdo” authorities in Prague, who alleged that Russian secret services were behind an explosion in the Czech Republic as far back as 2014.

“Either the Bulgarian side knew nothing and only now, after the Czech Republic announced the 2014 incident, decided to outshine the Czechs and look further back into history. Or they knew about for all this time but did not make it public for some reason,” Lavrov told reporters.

Since October 2019, Bulgaria has expelled nine other Russian diplomats and another Russian embassy staff member over various spying and other accusations. The most recent one occurred in late March when Bulgarian authorities declared two Russian diplomats persona non grata and gave them 72 hours to leave the country after accusing them of espionage. At the same time, six current and former employees of the country’s defense ministry and military intelligence were detained on suspicion of selling state secrets of NATO and Bulgaria to Russia. Sofia, however, did not specify whether there was a direct connection between the two Russian diplomats and the alleged spy ring.

Mutual expulsions of diplomats have risen in recent months across Europe and the United States amid growing tensions between Moscow and the West.

In mid-April, the White House hit Russia with fresh sanctions that included the expulsion of 10 Russian diplomats from the US. A few days later, the Czech Republic followed the U.S. example and expelled 18 Russian diplomats. Officials in Prague claimed that two alleged Russian spies accused of poisoning former Russian double agent Sergei Skripal in 2018 were behind a deadly explosion at a Czech ammunition depot. When Moscow expelled 20 people from the Czech embassy in a tit-for-tat response, Prague expelled 63 more Russians, demanding that the number of diplomats in both countries was equal.

The further expulsions of Russian diplomats from EU states were triggered mainly by Prague’s accusations. In solidarity with the Czech Republic, three Baltic nations and Slovakia expelled last week seven Russian diplomats and embassy employees, which led to a prompt tit-for-tat response from Moscow.