Russia’s Plan To Colonize The Moon Now Extends To 2040 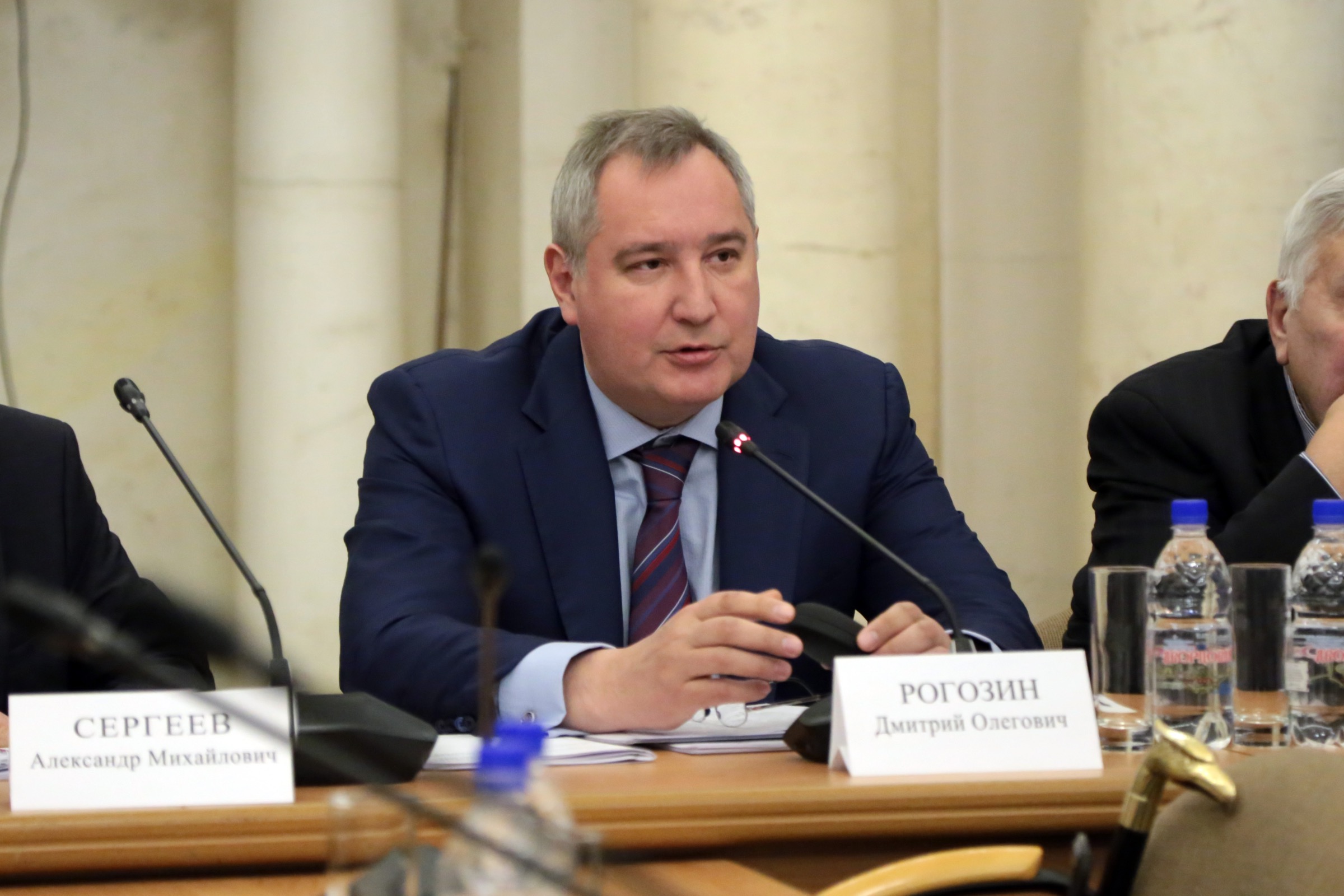 Roscosmos chief Dmitry Rogozin announced Wednesday that the Russian space agency will, together with the Russian Academy of Sciences, develop a lunar program intended to colonize the moon by 2040.

“Within three months, Roscosmos and the Russian Academy of Sciences will form a general plan of action, a single plan, write down all the stages, subordinate to this logic all work on automatic spacecraft, robotics, and, of course, STK (super-heavy complex),” RIA Novosti quoted Rogozin as saying following a joint session with the Russian Academy of Sciences’ space council on November 28.

“It will be worthy to present to the president and the government,” Rogozin added.

The Russian government had planned to allocate more than 10.37 billion rubles ($155 million), to build a lunar base by 2018 within a Roscosmos-led space program drafted in 2014. But that plan never panned out. In 2017, nearly 400 aspiring cosmonauts had submitted applications seeking to become some of the first Russians to land on the moon before 2040.

While the United States’ National Aeronautics and Space Administration (NASA) is planning to send more astronauts to the moon by the mid-2020s within NASA’s project to send humans to the moon, Russia is looking to begin construction of its first moon station by late in 2025.

“The implementation of the lunar program will be held in several stages until 2040,” Roscosmos said in a press release sent out on Wednesday, adding that the moon base was the agency’s top priority.

The first stage of the Russian program foresees the launch of a module to orbit the moon. The program’s second phase will take ten years, lasting until 2035, and envisions sending Russia’s first manned mission to the moon and beginning construction of a long-term base to be completed by 2040. The last stage is the establishment of an integrated manned moon exploration system.

“We cannot repeat what the Americans are doing, and we cannot be on the sidelines,” said Rogozin, calling on the Russian Academy of Sciences to prepare a program that will differ from NASA’s plans in terms of the transport system used and work to be done on the moon’s surface.

Despite its good intentions, a tense geopolitical climate and limited financial resources have been factors in Russia’s plans for space exploration not coming to fruition or being beset with setbacks.

“Those countries that are the first to stake out the most advantageous polar bridgeheads will have significant advantages in the future for implementing their lunar program,” read a statement by the Russian federal space agency, according to RIA Novosti.

Aside from exploration of the Moon, Wednesday’s meeting in the Russian Academy of Sciences’ Presidium focused on cooperation with China and India and minimizing the effects of sanctions within the country's long-term space program.

“I am afraid we are not a reliable partner for the U.S. and Europeans,” said Pavel Luzin, a space analyst and university professor in the Russian Ural city of Perm, according to the Canadian Broadcast Corporation.

“I see a decline [and] a long-term crisis that is based on our inability to adapt our economics and scientific policy to a contemporary world.”