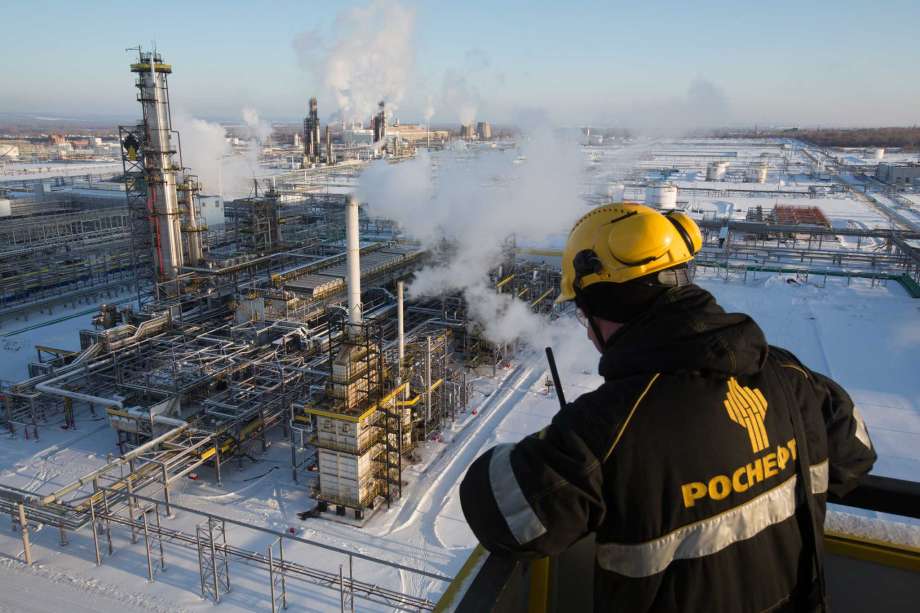 The Caspian's largest country and economy remained China's main supplier of crude oil in 2018, outflanking Saudi Arabia – the world’s largest supplier – for the third year in a row, according to data provided by the General Administration of Customs.

China’s imports from Russia last year rose to 71.49 million tons, up from 59.7 million tons in 2017, reflecting a nearly 20 percent increase. This means that in 2018 Russia exported 1.43 million barrels per day (bpd) to its far eastern neighbor.

The International Energy Agency’s 2017 World Energy Outlook had forecasted that China’s oil import dependence will reach 13 million barrels per day by 2040, and that it will overtake the United States as the largest oil consumer by 2030.

The decline of China's domestic oil production in recent years has played a part in the country’s rising dependence on imports. Amid the lower-for-longer oil prices in 2016, Chinese refiners like PetroChina, Sinopec and CNOOC reduced production from their higher-cost fields because they were unable to compete at prices below $50 a barrel.

ESPO gained a foothold in China when a contract was signed between Russian oil giant Rosneft and China National Chemical Corp (ChemChina) last November. Under the agreement, Russia is to provide China with 2.4 million tons of ESPO Blend crude oil for one year.

Russia and Kazakhstan, both located in the Caspian region, remain China’s main overland oil suppliers. In turn, close ties with China meets Russian interests to diversify its energy market by selling to countries in the east. This is helped by the fact that pipeline infrastructure has been developed in far eastern Russia over the past decade, and thanks to long-term supply contracts inked between officials in Moscow and Beijing.

Russia’s energy relationship with China may be more important to Moscow now than ever in light of a series of differences between Russia and the West.

According to data compiled by the U.S. government, Russia's proved oil reserves are estimated to be 80 billion barrels putting the country at number eight globally.