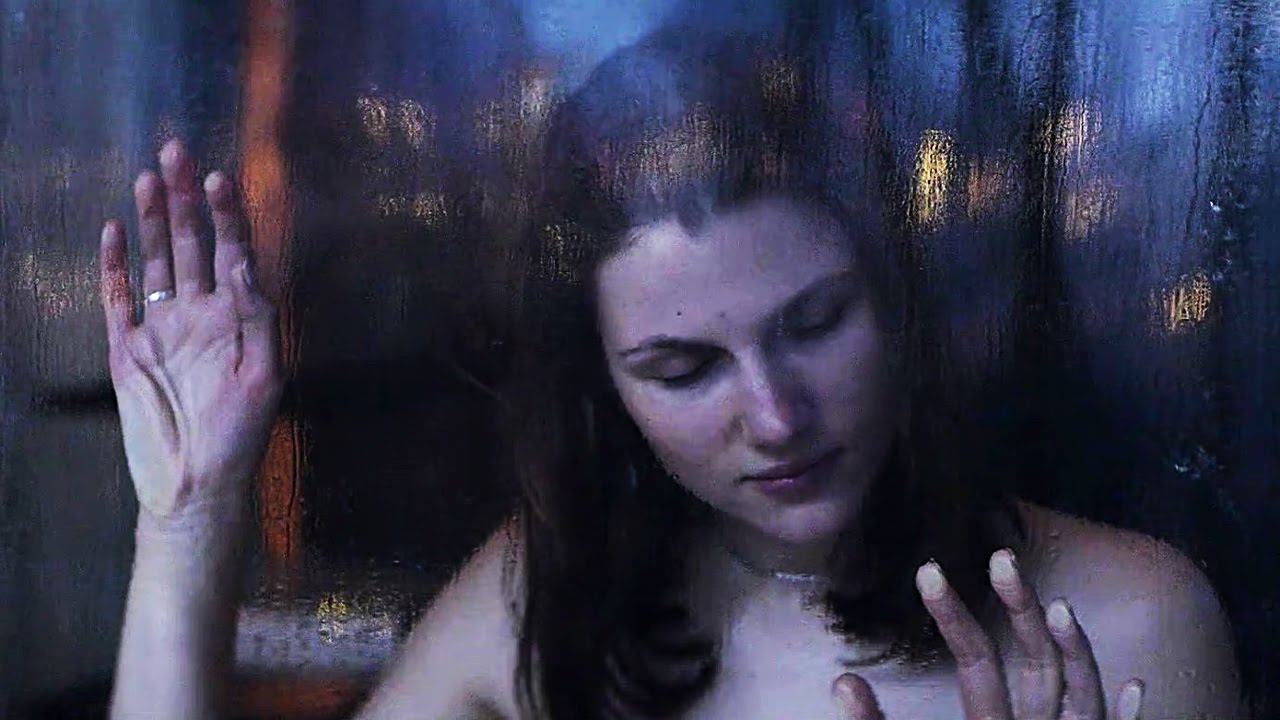 The 127 minute-long drama by Andrey Zvyagintsev, a Russian filmmaker and screenwriter, illustrated a loveless place, where a separated couple, who is about to get divorced, completely neglect their 12 year-old son.

The successful Russian drama Loveless, nominated for an Oscar this year, continues to rack up awards, having won four at the International Film Award "East-West Golden Arch,” held in the Galina Vishnevskaya Opera Center in Moscow on April 14.

The 127 minute-long drama by Andrey Zvyagintsev, a Russian filmmaker and screenwriter, illustrated a loveless place, where a separated couple, who is about to get divorced, completely neglect their 12 year-old son. The boy disappears after overhearing one of his parents’ fights.

The characters “remain in blindness, they are immature, childish. They think the ghost of happiness is looming somewhere beyond their habitat, somewhere else. This is something all of us live with, we all think that something awaits us,” Zvyagintsev said in an interview.

Loveless had won over hearts at the 70th Cannes Film Festival, held in May 2017, when the film was recognized with the prestigious Golden Palm award and The Jury Prize.

Loveless was not Zvyagintsev first success, however. His debut film The Return had won the Golden Lion award at the Venice Film Festival. His most well-known works are Elena, Leviathan and Loveless, considered a trilogy because of the interconnection between the three.

East-West: The Golden Arch Award is a local analogue of the American Golden Globes that aimed to discover and draw attention to the films from Europe and Asia, which are often overshadowed by more commercial, predominantly English-language cinema. This year’s ceremony was decided to be held in Moscow with support from the Russian government.