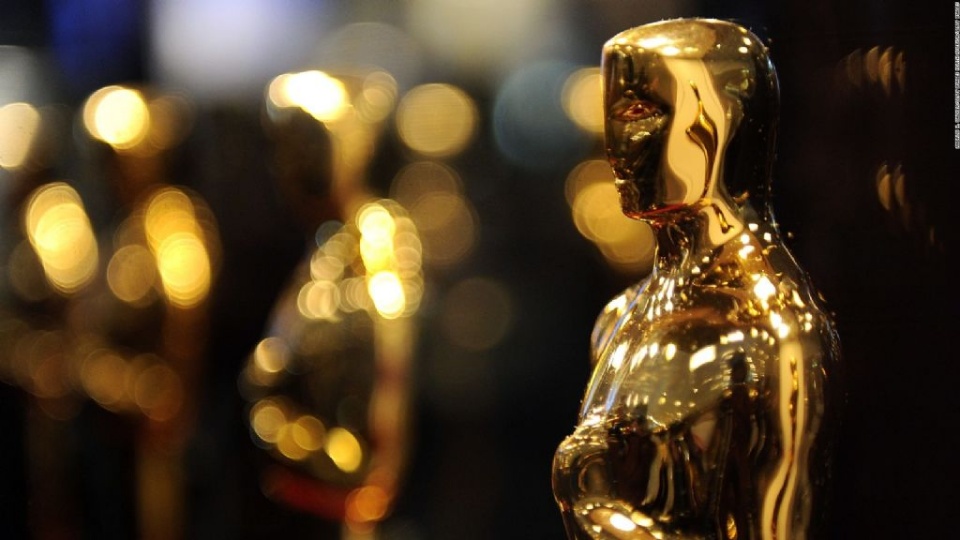 This year’s nominees for the Academy Awards, better known as “the Oscars,” include the Russian drama “Loveless,” directed by Andrey Zvyagintsev, in the category for Best Foreign Language Film.

Every year around this time movie buffs around the globe seem to wait with bated breath to hear which films have been nominated for what is world’s oldest worldwide entertainment awards ceremony.

On Tuesday, the Academy of Motion Picture Arts and Sciences announced the nominees for all 24 award categories, which are presented for artistic and technical excellence in film.

This year’s nominees for the Academy Awards, better known as “the Oscars,” include the Russian drama “Loveless,” directed by Andrey Zvyagintsev, in the category for Best Foreign Language Film. The 127 minute-long drama tells the story of a separated couple whose messy divorce affects their 12-year-old son.

"Each moment of Zvyagintsev’s work in Loveless is perfectionism, when visual art either reaches a new level or approaches the absolute," said the film’s producer Gleb Fetisov, according to TASS news agency.

The film has already racked up some international awards, including Palme d'Or (“the Golden Palm”) and the Jury Prize at the 2017 Cannes Film Festival, held from May 17-28.

On March 4 the film will again have the chance to clinch another coveted prize and arguably the most popular in world cinematography, at the 90th Academy Awards ceremony in Los Angeles.

The other nominees in the Best Foreign Language Film category are “A Fantastic Woman” (Chile), “The Insult” (Lebanon), “On Body And Soul” (Hungary) and “The Square” (Sweden).

Sony Pictures Classics will release “Loveless” in the U.S. on February 16, according to a representative from Russia’s Non-Stop Production film company, who spoke to TASS news agency.

“Loveless” is not the first Oscar nomination for the Russian filmmaker and screenwriter Zvyagintsev. In 2015, his work “Leviathan” was nominated, but lost to the Polish drama “Ida.”

Since 1992, six Russian films have been nominated for an Oscar. In 1994, “Burnt by the Sun,” directed by Nikita Mikhalkov and with a screenplay by the Azerbaijani writer Rustam Ibragimbekov, won Best Foreign Language Film.