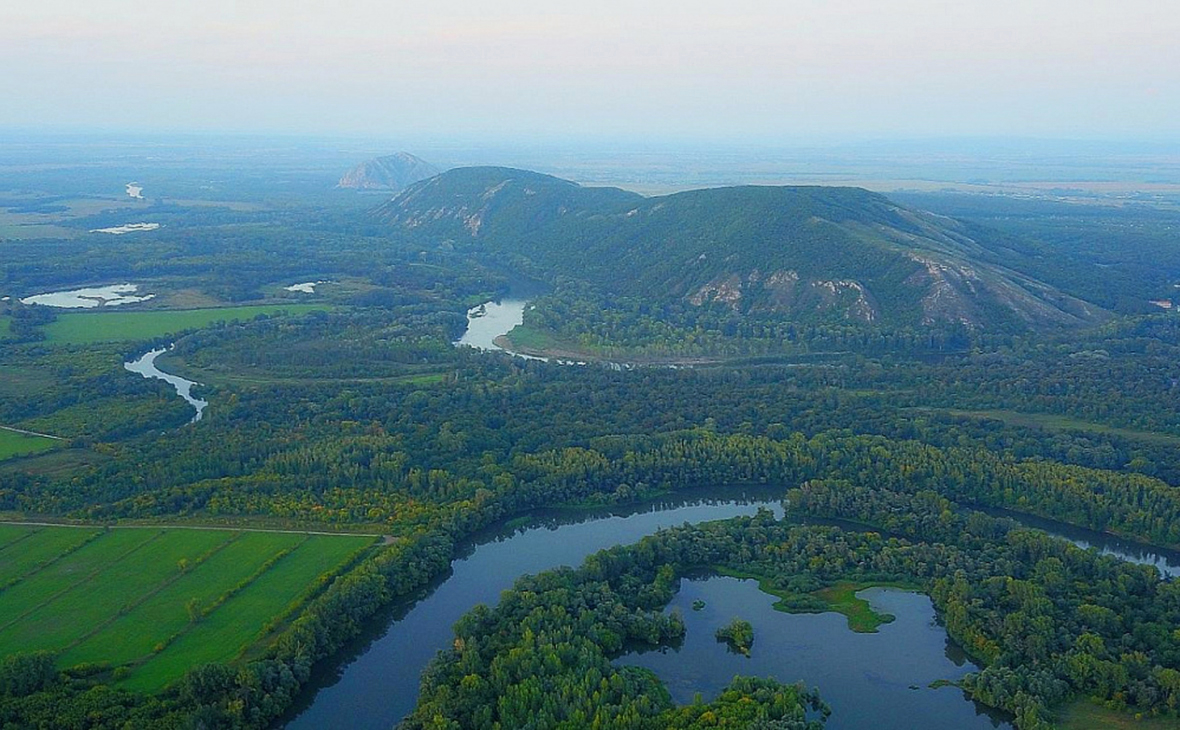 Residents of the republic have been calling for the shift in status of Kushtau to a specially protected natural area for several years. / glavarb.ru

Kushtau mountain in Russia's southern Ural region has finally received the status of a special protected natural area after thousands of people had been protesting against limestone mining in the area viewed by locals as sacred.

Located near Sterlitamak, the second most populous city of the Republic of Bashkortostan located in south-central Russia, Shikhan Kushtau is one of four limestone mountains formed in the area 230 million years ago and is considered one of the symbols of Bashkiria. It’s a sacred place for local residents. Legend says that the mountains protect the landscape and the residents from big shocks and upheavals.

According to a statement issued on the website of the Bashkirian administration, the document that awarded the status of "natural monument".

"On September 2, the head of Bashkortostan, Radiy Khabirov, signed a decree of the regional government on the creation of a specially protected natural area of ​​republican significance in the Ishimbay and Sterlitamak regions," the statement says, adding that the move aims to protect rare species of plants, animals and unique natural landscapes of Mount Kushtau.

Protests broke out at Kushtau hill in Bashkortostan in early August when the Bashkir Soda Company (BSK) began surveying the site located 1,500 kilometers east of Moscow. For weeks, environmental activists have been fighting to win protected status for Kushtau, insisting that mining would harm the area's unique ecosystem.

"This decision puts an end to all questions regarding the future possible prospects for mining in Kushtau," Khabirov said, according to the statement. "This means that the mountain will live and, accordingly, perform its recreational and scientific functions. Moreover, this is a recognition of the position of a fairly large, significant number of residents of our republic that the mountain should remain."

Residents of the republic have been calling for the shift in status of Kushtau to a specially protected natural area for several years. Last year, Bashkir scientists conducted a study of the mountain and found over 40 animals and plants listed in the Red Book, which should in and of itself prohibit any mining on the mountain.

On August 26, Russian President Vladimir Putin reacted to the situation during a government meeting, saying that the residents who pointed out the problem were "largely right". The president demanded that regional and federal authorities look into the situation. Khabirov declared the conflict to be over. He said that the government realized that Kushtau could not be considered a source of raw materials after the reaction of the region’s residents.

In the future, Bashkortostan authorities intend to buy out a controlling stake in BSK and later transfer the enterprise to alternative raw materials.

BSK’s industrial development of Shakhtau – one of four shihans – for the production of baking soda has led to its full destruction, according to Greenpeace Russia. As work at Shakhtau is almost finished, the company has begun to look for a new source of raw materials. Initially, BSK planned to develop another shihan, Toratau, because of its proximity to the plant. However, its status of a natural monument thwarted the company's plans.