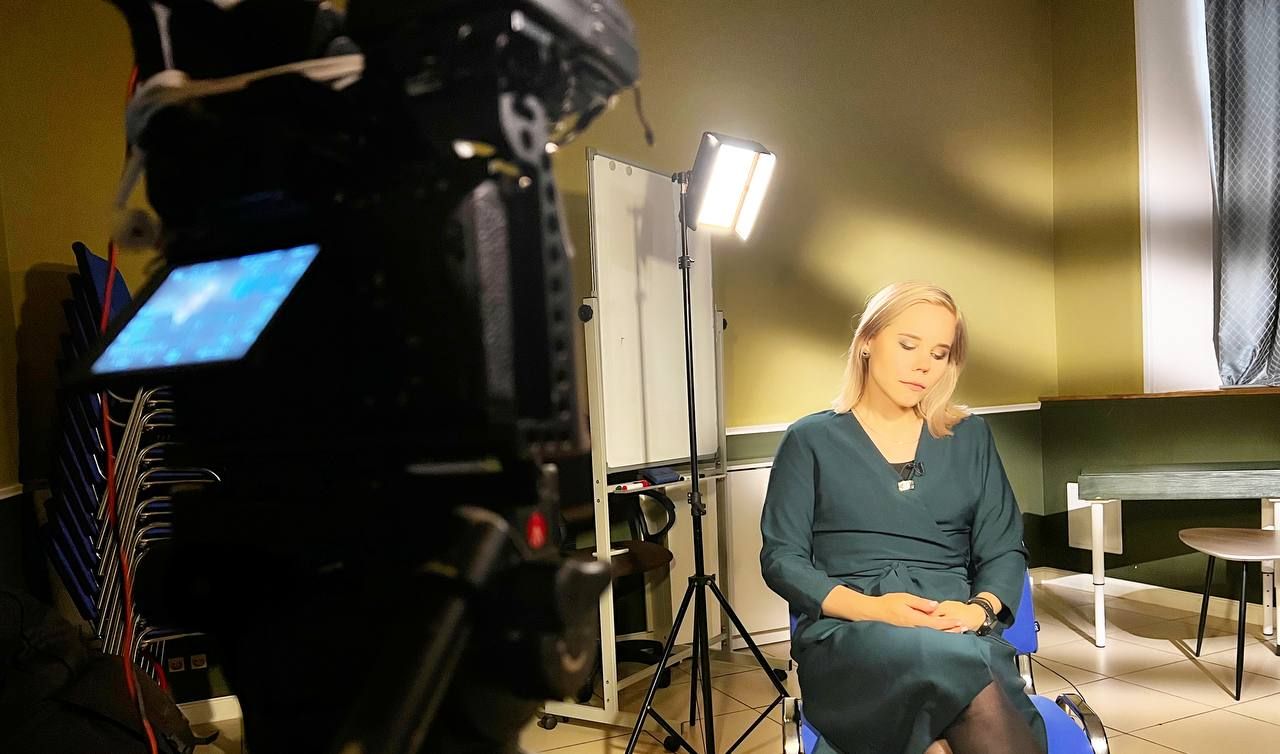 The Federal Security Service (FSB) of Russia announced on Monday the details of the investigation into the murder of Russian political scientist and journalist Daria Dugina, who died in a car explosion on August 20.

According to the FSB, Dugina’s killing was "prepared and committed by the Ukrainian special services”. The culprit was said to be a citizen of Ukraine, named Natalya Vovk, who reportedly arrived in Russia in July and left for Estonia after the incident, according to Russian newspaper Kommersant.

The FSB findings claimed that Vovk arrived in Russia on July 23 with her daughter Sofia Shaban. The two allegedly rented an apartment in Moscow in the building, where the victim lived, and followed her.

After entering Russia, they used numbers registered in the Russia-controlled Donetsk region of Ukraine, while in Moscow they used Kazakh numbers. Upon leaving the country, they submitted Ukrainian numbers, according to the Russian security service.

Vovk and her daughter also reportedly visited the “Tradition” festival, which Daria Dugina attended before the murder on August 20, FSB reported, before sending materials of the investigation to the Investigative Committee of Russia on Monday.

Daria Dugina (Platonova), 29, is the daughter of the famous Russian political scientist and public figure Alexander Dugin. After attending the festival, Dugina and her father were supposed to return to the city of Moscow together. However, at the last moment, Dugin decided to go separately. His daughter's car exploded a few minutes after leaving the festival’s location.

The Investigative Committee launched a criminal investigation under paragraph "e" part 2 of Article 105 of the Criminal Code of the Russian Federation, i.e. murder committed in a generally dangerous way. According to TASS news agency, the bomb was detonated remotely. A day after the incident, the investigation revealed the murder was contracted.

Meanwhile, Mykhailo Podolyak, adviser to the head of the office of the President of Ukraine, rejected Moscow’s accusations related to the explosion of Darya Dugina's car. He said Ukraine was "not a criminal, and especially a terrorist state."

Former Russian State Duma deputy Ilya Ponomarev, who lives in Ukraine, said that the "National Republican Army", an anti-government organization in Russia, was involved in the murder. According to Ponomarev, this organization is engaged in a "partisan struggle" against President Vladimir Putin and his government.

Referring to Dugina's murder, Ponomarev said that "this action, like many other direct-action partisan actions carried out on the territory of Russia in recent months, was carried out by the National Republic Army," according to Newsweek. "We connected with its fighters with the help of our resource Rospartyzan, which highlights the rising tide of resistance in Russia."

Dugina’s father Alexander, 60, is well known for his close ties with President Putin and is even touted as the mastermind of Russia’s expansion ideology. He has long advocated for the unification of Russian-speaking and other territories, including Ukraine, into a vast new Russian empire.