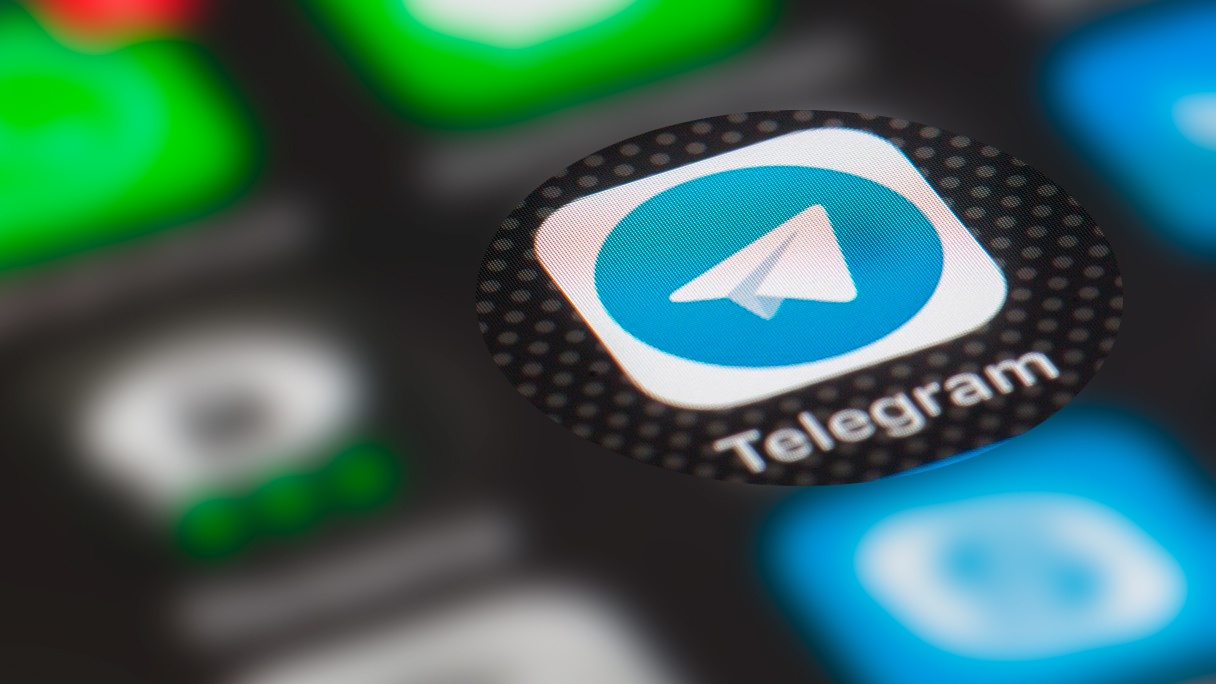 This decision came two years after the Russian government made unsuccessful attempts to block the popular social media messaging app and its various activities within its borders. / Thomas Ulrich / Pixabay

Alexey Volin, Russian Deputy Minister of Digital Development, Communications and Mass Media, has shed some light on the government's recent decision to lift a two-year ban on the popular messaging app Telegram.

Speaking on the sidelines of "The New World Political Narrative: Style and Syllable 2020" online discussion held within the Valdai Club on Monday, Volin said that the Russian media watchdog Roskomnadzor's decision to lift the ban was due to the inability to fully block the app, as well as Telegram's willingness to cooperate with the authorities in the fight against terrorism.

"The decision was taken not by the ministry but by Roskomnadzor and the Prosecutor’s office in regard to the court ruling, which at the moment due to technical impossibility of blocking the Telegram and due to the fact that the representatives of the Telegram began to actively cooperate against terrorism and drug abuse, it was possible to cancel the decision to block from a purely technical point of view," Forbes magazine quoted Volin as saying.

In a statement issued last week, a spokesperson for Russia’s communications watchdog Roskomnadzor announced that it dropped its demands to restrict access to the encrypted instant-messaging app, which has an estimated 30 million users in Russia, or nearly 20 percent of the country's population.

This decision came two years after the Russian government made unsuccessful attempts to block the popular social media messaging app and its various activities within its borders. Roskomnadzor made it clear that that the decision was taken in light of the readiness voiced by Pavel Durov, founder and CEO of Telegram, to cooperate with Russian government in counterterrorism efforts.

During the online discussion, Volin emphasized that the ministry itself had never made attempts to block the messenger and never initiated the blocking.

"It was a court decision, and the ministry did not take any part in this court either," Volin pointed out.

The ban came into effect in 2018, following a verdict from a Moscow court, which called for the app to be blocked over its failure to handover encryption keys to Russia's Federal Security Service (FSB).

Russian authorities claimed Telegram was being used by terrorists to plan and coordinate terrorist attacks. In order to block the service, they must coordinate with internet service providers (ISPs) to block domains and IP addresses used by the app.

Roskomnadzor said that it was ready to restore access to the messaging app if it handed over the encryption keys. Criticizing the ban, Durov said the decision was made out of "fear" of human rights and ruled out bowing to the FSB's demands.

Although the Russian government’s agency blocked millions of IP addresses in a massive operation against the banned messaging app, Telegram generally remained accessible for users in Russia both from computers and mobile devices due to the Telegram team actively resisting the ban through rotating proxy servers and using other anti-censorship tools.

Telegram has attracted over 200 million users since its launch in 2013.