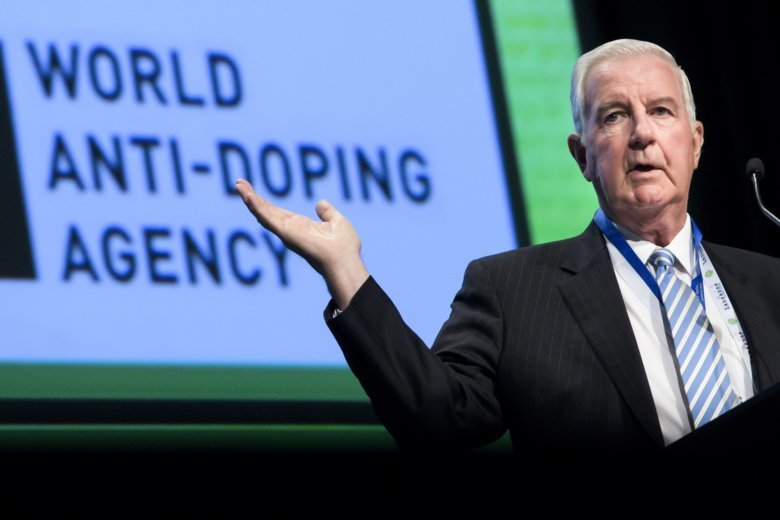 For Russia’s anti-doping agency known as RUSADA, 2019 is not off to a good start. The sports regulatory body may lose its compliance status once more, having missed the December 31 deadline to hand over access to laboratory doping data following a five-person international expert team’s visit to Moscow.

“I am bitterly disappointed that data extraction from the former Moscow Laboratory has not been completed by the date agreed by Wada's Executive Committee (ExCo) in September 2018,” read a statement released on January 1 by the World Anti-Doping Agency (WADA) President Sir Craig Reedie.

“Since then, WADA has been working diligently with the Russian authorities to meet the deadline, which was clearly in the best interest of clean sport.”

Despite a fierce disagreement from dozens of national anti-doping organizations and athletes around the world, WADA decided to strike a deal with Russian authorities over RUSADA’s suspension in exchange for handing over records from its testing database, including raw data on the results of doping tests of Russian athletes – a move that was accepted by Russia’s Ministry of Sport in September 2018.

But when WADA’s inspection team, led by Dr. Jose Antonio Pascual, visited Russia to retrieve the data from the Moscow laboratory, WADA was not permitted to extract the raw data from RUSADA’s testing equipment. Russian authorities said that the inspection team's devices had not been certified under Russian law.

Following the failed visit, WADA submitted a formal letter to Russia’s sports minister, Pavel Kolobkov, and the Director General of RUSADA, Yury Ganus, to notify them of the situation and warn of possible consequences.

WADA’s Executive Committee will reconsider RUSADA’s status at an upcoming meeting to be held from January 14-15. WADA's Compliance Review Committee is expected to make a recommendation on how to proceed, including possibly pushing the case to the Court of Arbitration for Sport, which could hear the case and have the final word on RUSADA’s fate.

For Russia’s national sports body and Russian athletes, the situation may be getting worse, considering appeals made by the leaders of 16 anti-doping agencies around the world that seeks to suspend Russia from global athletic competitions for compliance failure.

The chief executive of the United States Anti-Doping Agency, USADA, Travis Tygart describes the episode as, “a total joke and an embarrassment for WADA and the global anti-doping system.”

“In September, WADA secretly moved the goal posts and reinstated Russia against the wishes of athletes, governments and the public,” Independent quoted Tygart as saying. “No-one is surprised this deadline was ignored and it is time for WADA to stop being played by the Russians and immediately declare them non-compliant for failing yet again to meet the deadline.”

Along with USADA, 15 other anti-doping agencies around the world call on WADA’s president to reverse the September reinstatement without waiting for the meeting scheduled for next week.

“We recognize RUSADA has been working with WADA in an effort to resolve these issues but the conditions agreed on September 20, 2018, were unequivocal and without the data there can be only one outcome,” read a joint statement by the national anti-doping organizations issued on January 2, according to RIA Novosti.

“The importance of this situation does not warrant providing a further two weeks for Russia to comply. With the interest of clean sport hanging in the balance, WADA must call for [WADA’s Compliance Review Committee] to convene and consider this matter without further delay.”

RUSADA's WADA accreditation was suspended in November 2015, following investigations into what turned out to be systematic doping by Russian athletes. Some Russian athletes were suspended from competing in international sporting events as a result, which affected Russia’s standing in the 2016 Olympic Summer Games in Rio de Janeiro, Brazil and the 2018 winter games in Pyeongchang, South Korea.