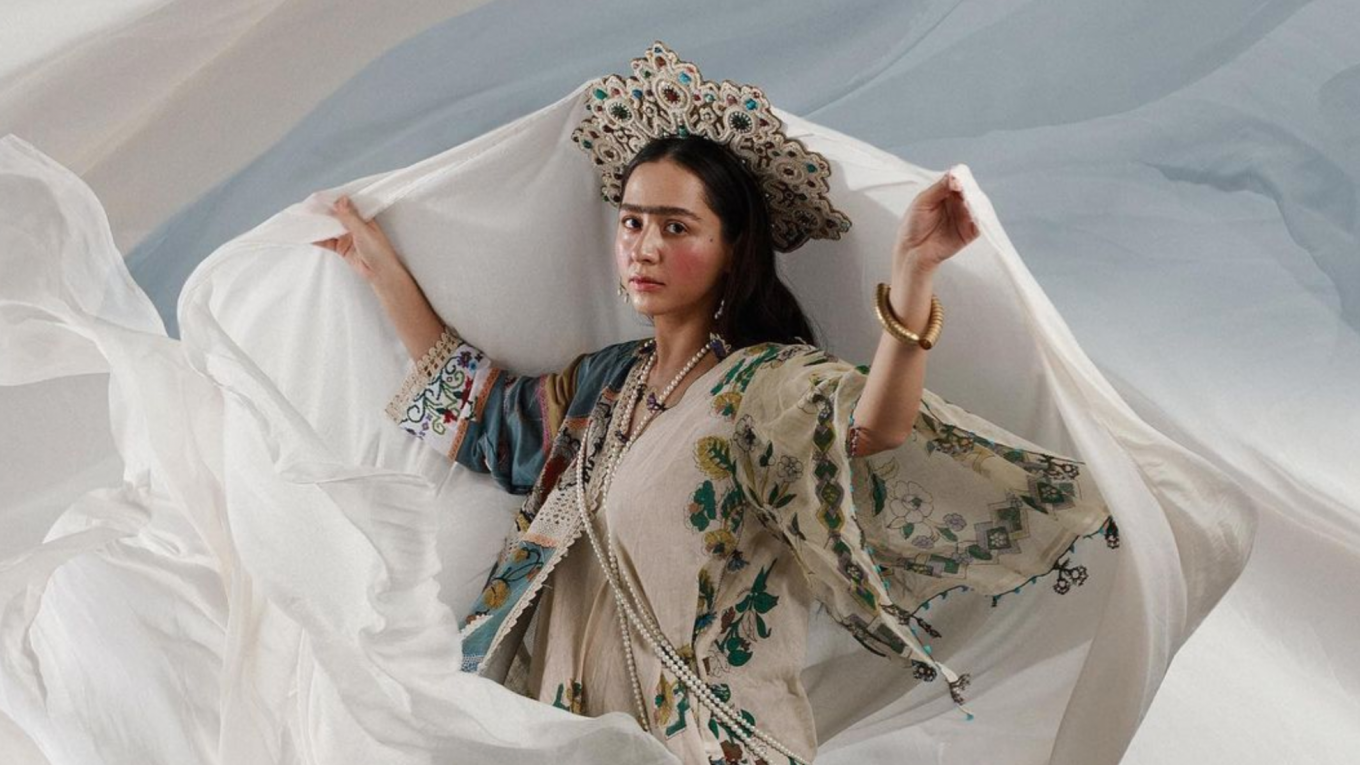 Manizha, Russia’s first goodwill ambassador to the United Nations Goodwill Ambassador for Refugees, whose full name is Manizha Sangin, has been chosen to represent Russia in this year’s Eurovision Song Contest after winning the country’s national selection show with 39.7% of the public vote.

Russian singer and songwriter Manizha, who will represent the Caspian region's largest country with the song "Russian Woman" in the upcoming 2021 Eurovision Song Contest (ESC), has seen her song become the most-watched video on Eurovision's YouTube channel.

The song that praises the strength of Russian women, urging them to be more independent and to resist sexist views on beauty, age and bearing children, already reached a combined total of 7.6 million YouTube views, edging out the nearest rival Serbia's all-female group Hurricane. The trio's clip, titled "Loco Loco" and repleted with a high-energy burst of Balkan pop, disco balls, crimped 80s hair and a lot of fierce moves, has so far collected over 7 million views.

Written and performed by Russian singer, "Russian Woman" has been hailed as a feminist anthem. The song features ethnic vibes put in harmony with modern patterns that created a perfect combo with an English verse that says "every Russian woman is to know, she is strong enough to bounce against the wall." It goes on to mock social expectations from women: "You’re 30!/Hello?/Where are your kids?/You are cute overall/But should lose some weight/Wear something longer/Wear something shorter."

Manizha, Russia’s first goodwill ambassador to the United Nations Goodwill Ambassador for Refugees, whose full name is Manizha Sangin, has been chosen to represent Russia in this year’s Eurovision Song Contest after winning the country’s national selection show with 39.7% of the public vote. The 29-year-old star is best known for her innovative and eclectic music. Born in ex-Soviet Tajikistan a few months before the collapse of the Soviet Union, Manizha and her family ultimately left the Tajik capital of Dushanbe for Moscow. The singer actively tackles intolerance and racism that particularly affects immigrants from Central Asia.

Since winning Russia national final in early March, Manizha has faced a sea of criticism from many Russian viewers who took offense to a singer of Tajik descent singing about Russian women and left hate comments on the video and her Instagram account, demanding that she drop out of Eurovision. However, Manizha does not intend to quit.

The 65th edition of the longest-running annual international television song competition will be staged at Rotterdam's Ahoy Arena from May 18-22, after being canceled last year due to the Covid-19 pandemic. Although the Dutch government gave permission to let 3,500 fans watch in person as part of a trial, the final arrangements for Eurovision will be confirmed at the end of the month and could still be scaled back if there is a new peak in infections.

The semi-finals of the upcoming contest will feature the same line-up of countries as determined by the draw for the last year's contest's semi-finals. Russia was placed into the first semi-final scheduled for May 18.

Alongside Sweden, Russia is a record-holder for the number of top-five finishes. It boasts four second-place wins, four third, and one fifth-place standing since it first entered the competition in 1994.

The best showings to date in Eurovision by Caspian region countries were performances by Russia's singer Dima Bilan in 2008 and Azerbaijan's singers Eldar Gasimov and Nigar Jamal, or Ell & Nikki duet in 2011 when they won for performing the songs "Believe" and "Running Scared," respectively. 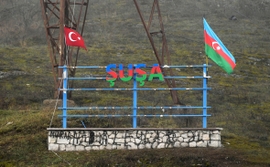 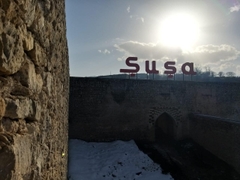 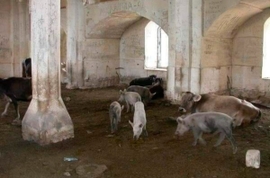 More than 400 monuments representing the cultural and religious heritage of Azerbaijan have been ... 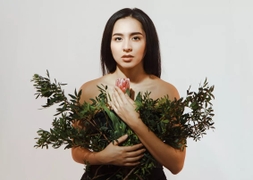