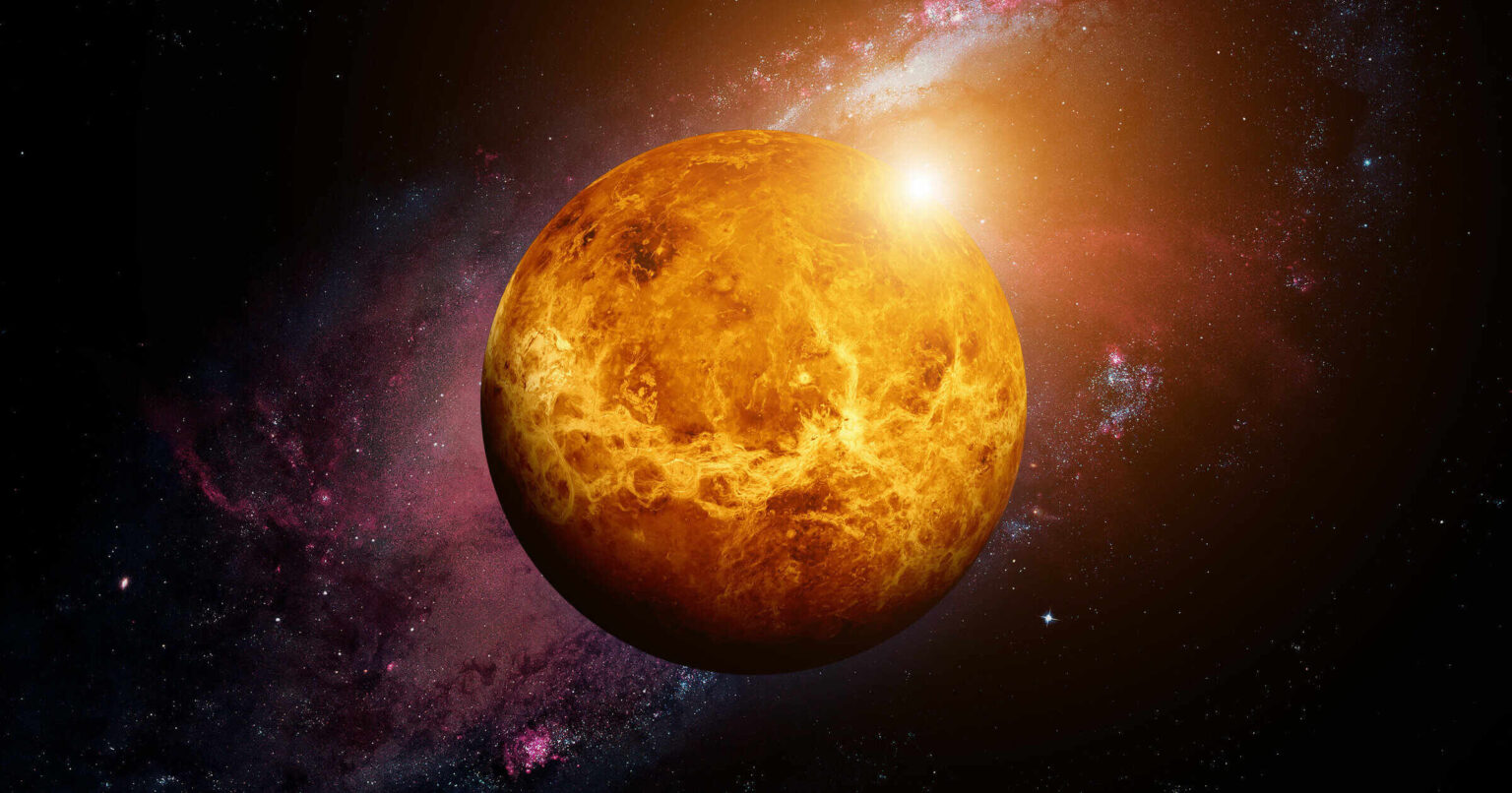 Although NASA has historically struggled with Venus missions and focused on exploring Mars instead, Roscosmos, on the other hand, has seen success in its robotic missions to Venus.

Venera-D, a planned joint space exploration project between Russia and the United States, may now be a unilateral mission after Russian space agency Roscosmos announced its intention to independently explore Venus.

In a statement issued on its official website on Tuesday, the Russian state space corporation said it had developed a joint Venus exploration program along with the Russian Academy of Sciences, which will consist of several missions. The new project would be in addition to the Venera-D project that the Russians are currently working on with the US space agency.

At the same time, the state corporation announced its decision to abandon the connection of large-scale international cooperation on the Venera-D mission.

"It was decided to implement the previously planned Venera-D mission, which includes landing and orbital modules, as an independent national project without extensive involvement of international cooperation," the statement reads.

The National Aeronautics and Space Administration (NASA) and Roscosmos have worked together for decades. In 2014, they teamed up on a project called Venera-D, a mission to explore Venus, by 2026. The "D" in Venera-D stands for the Russian word dolgozhivuschaya, meaning "long-lived".

Although NASA has historically struggled with Venus missions and focused on exploring Mars instead, Roscosmos, on the other hand, has seen success in its robotic missions to Venus.

In the statement, Roscosmos pointed out that the first missions to explore the Earth's distant neighbor were carried out by the Soviet Union, adding that the enormous gap between the Soviet Union and its competitors in the investigation of Venus contributed to the fact that the United States called Venus a Soviet planet.

The statement from Roscosmos sparked speculations that the Russian space agency might plan to refuse to cooperate with the United States on Venus exploration. However, Vladimir Ustimenko, head of Roscosmos’ press service, clarified that Roscosmos is planning to avoid wide international cooperation on this mission.

Although the state corporation welcomes the participation of other states in the mission, Roscosmos is willing to bear the bulk of the research part and technical implementation within this project, the spokesman added.

Projects of Venus missions are included in the united government program of Russia’s space exploration for 2021-2030, head of the Russian space agency Roscosmos Dmitry Rogozin said speaking at the HeliRussia 2020 international exhibition of the helicopter industry on Tuesday.

While diplomatic tensions between the two major space powers have been running high for nearly five years, in part due to the Ukrainian crisis and alleged Russian meddling in the 2016 US presidential election, Russo-American space exploration has largely been insulated from any political differences.