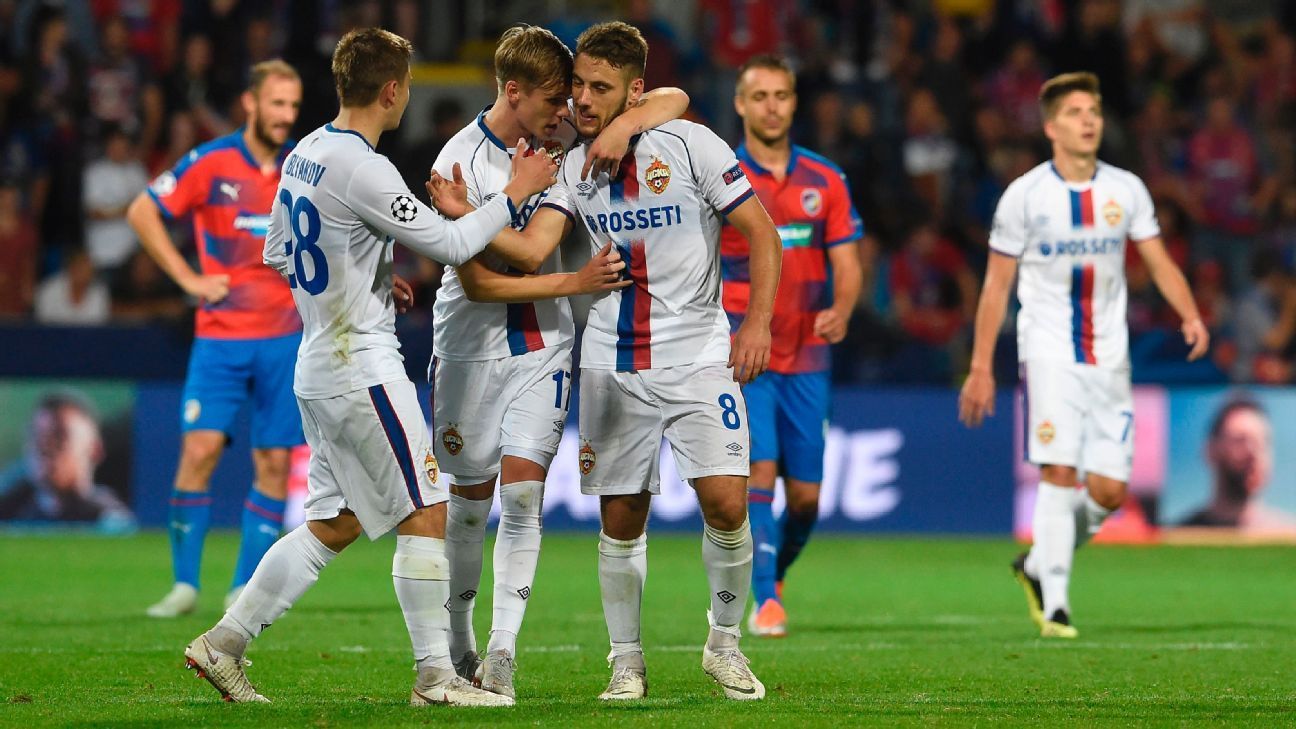 Caspian football (soccer) teams are setting their sights on the UEFA Champions League. On Tuesday and Wednesday, two Russian teams played matches within the first group for the 2018-19 season.

Lokomotiv Moscow, the 2017-18 Russian league champions, played against Turkey’s Galatasaray team in Istanbul, as part of the first day of matches for Group D. Lokomotiv failed to beat the Turkish team. Garry Rodrigues, Eren Derdiyok, and Selcuk Inan from Galatasaray, who have returned to Champions League matches after a three-year break, found the net through the Russian team’s goalkeeper and ended the game with a score of 3-0.

The second group games will be taking place on October 3, when Lokomotiv plays against Schalke at home in Moscow, and Galatasaray heads abroad for an away game against Porto.

CSKA, translated as “Central Sports Team of the Army" from Russian, bagged one point in a Group G away match against Czech champions Viktoria Plzen on Wednesday. CSKA managed a two-goal comeback in the second half of the game after losing two goals in the first half.

The reigning Champions League champion, Real Madrid from Spain, outshone Italy’s Roma by ending its home match with a score of 3-0. That put CSKA at number two in Group G, while Real Madrid is at the top. Viktoria Plzen and Roma claim third and fourth places, respectively.

CSKA will be playing against Real Madrid at home, in Moscow, on October 2 at the same time when Roma will be pushing for its first Group G win in its game against Plzen in Rome.