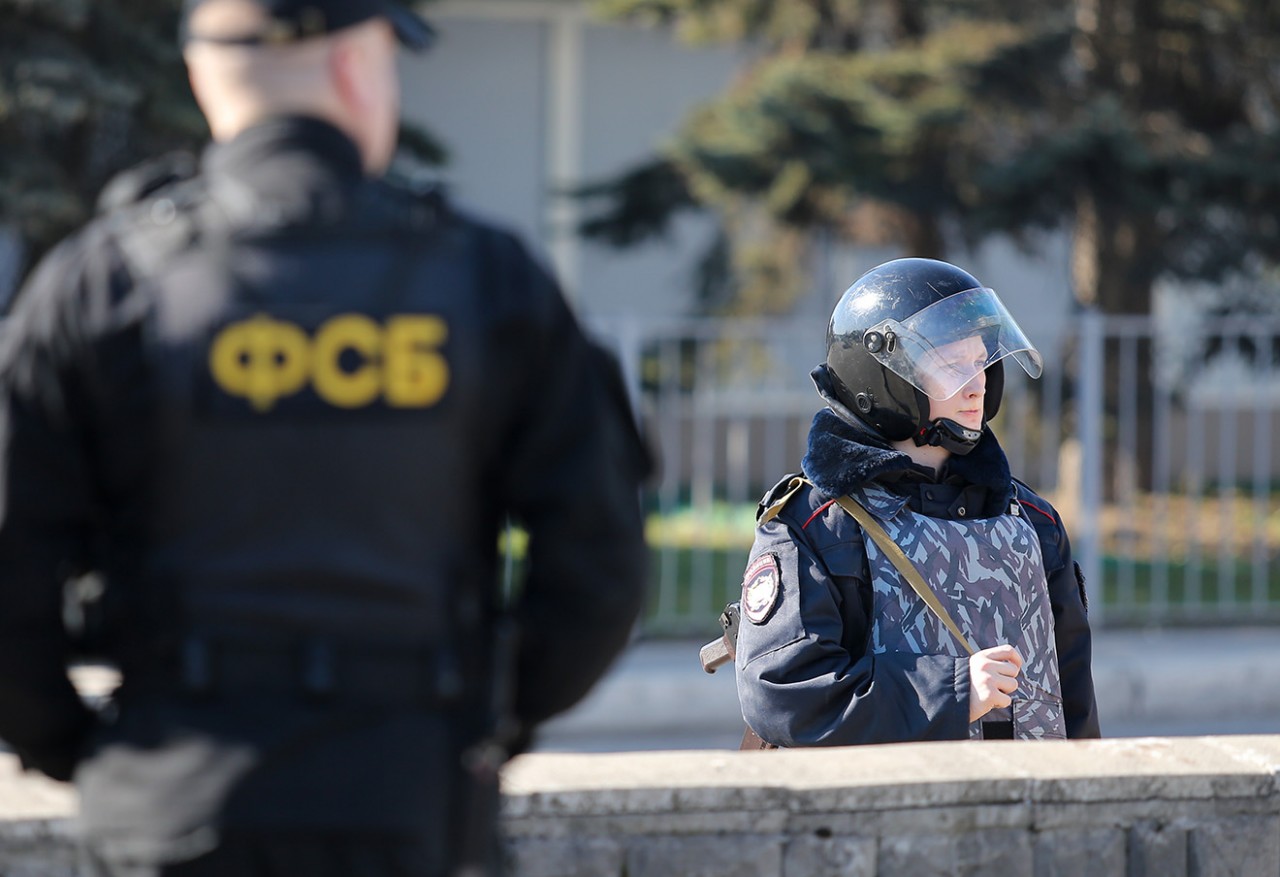 The fight against terrorism is taking a new turn in Russia, where the Federal Security Service (FSB) has arrested six suspected members of the Islamic State who are accused of plotting attacks on schools and hospitals in the country's Rostov region.

In a statement posted to the service's official website on Monday, Russia’s special services said that the detainees, who were residing in the southern corner of the country, are from Central Asia and Russia.

"Russia's FSB branch in the Rostov region has exposed a clandestine cell of the Islamic State international terrorist organization, which consisted of six residents of the region, including citizens of one Central Asian country and Russia," read the statement. "They planned to attack police officers and carry out terrorist attacks on medical and educational facilities."

The details released by the FSB indicated that when FSB officers tried to detain the cell’s leader, he opened fire from a Kalashnikov assault rifle and detonated an improvised explosive device, suffering from injuries incompatible with life. The other five members of the group were detained in the city of Rostov-on-Don.

During the operation of Russia’s special services, there were no victims among the civilian population and law enforcement officials.

As a part of a raid on detainees' residence, the officers have seized a homemade explosive device, automatic firearms and ammunition, as well as drugs, the statement revealed. Law enforcement authorities filed charges against the detainees on the grounds of plotting a terrorist attack, illegal arms trafficking and an attempt on the life of a law enforcement officer under Article 205, 222, 317 of Russia's Criminal Code.

In 2017, the FSB has foiled 18 major terrorist attacks that had targeted crowded public places and critical facilities. It also claims to have eliminated threats from 56 clandestine terrorist cells, killing 78 terrorists and their accomplices and arresting 1,018 criminals.

The Islamic State of Iraq and Syria (ISIS), also known as the Islamic State (IS), is a terrorist organization banned in Russia. The Caspian region's largest country has become a target of IS, particularly due to its status as an ally of Syrian President Bashar al-Assad.

The Russian government has been supporting the Syrian government during its nine-year-long conflict with jihadists who joined the country’s rebel forces in a brutal civil war, which has claimed the lives of over 500,000 people and displaced millions.

Russia actively supports the UNSC Counter-Terrorism Committee and plays one of the leading roles in international counter-terrorism cooperation, primarily within the United Nations and the Commonwealth of Independent States Anti-Terrorism Center.