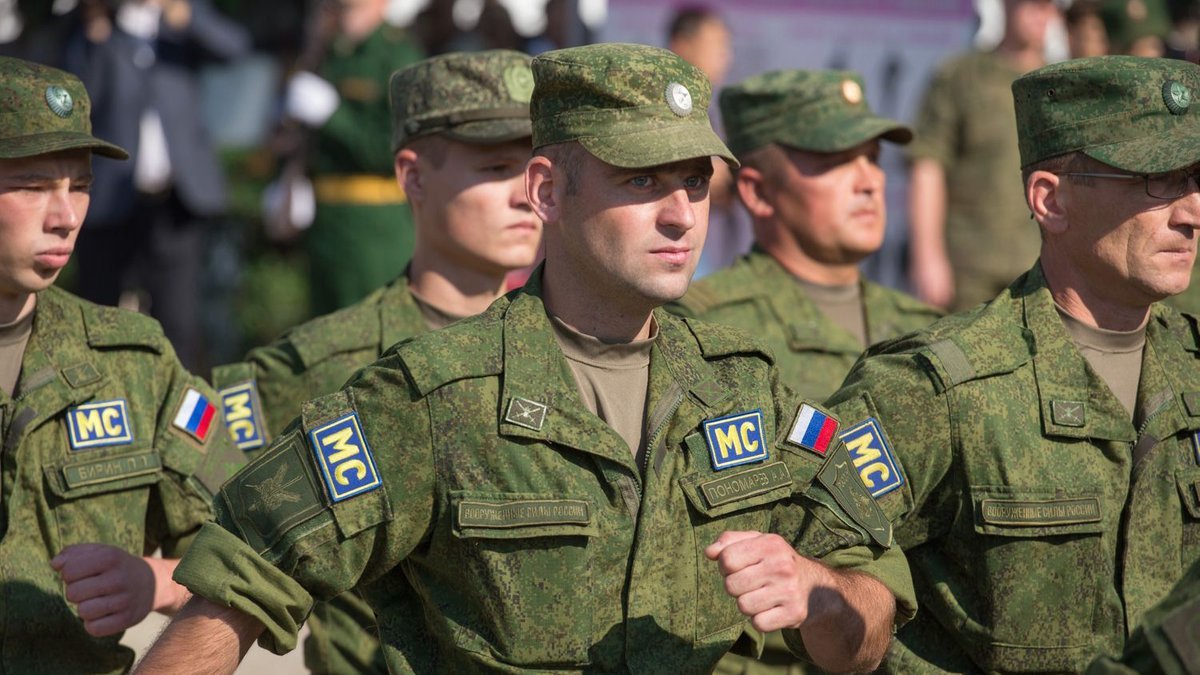 During an online meeting with Russian President Vladimir Putin, Russian Defense Minister Sergey Shoigu reported that the national peacekeeping group of 1,960 personnel was deployed in the Nagorno-Karabakh region to safeguard the ceasefire in line with the terms of the pact.

"Under your executive order, the Russian peacekeeping contingent has been deployed on the territory of Nagorno-Karabakh and has begun implementing its tasks," Shoigu stated on Friday via video conference, according to the Kremlin’s press service.

Deployment of Russian peacekeepers to the region comes as part of the ceasefire deal signed by Russian President Vladimir Putin, Azerbaijani President Ilham Aliyev and Armenia's Prime Minister Nikol Pashinyan on November 9. Under the terms of the accord, a contingent of 1,960 Russian peacekeepers will remain in the region for at least five years with the possibility of extension.

According to Shoigu, the Russian peacekeepers have cleared the Lachin corridor and a 28 km section of the road to Khankendi city of mines, other explosive devices and combat hardware destroyed during the hostilities.

"Today, the Lachin corridor and the Nagorno-Karabakh territory are fully controlled by Russian peacekeeping units. They are monitoring the ceasefire from 23 observation posts," said Shoigu to the president.

The territory monitored by the peacekeepers is divided into two zones – North and South, on which 23 observation posts are deployed. Additionally, Russia's defense minister noted that they established cooperation with representatives of the International Committee of the Red Cross (ICRC) and the Office of the United Nations High Commissioner for Refugees (UNHCR).

Control over the ceasefire will be exercised from a Turkish-Russian peacekeeping center. On November 11, Ankara and Moscow signed a Memorandum of Understanding for creating the Turkish-Russian monitoring center. The center will be deployed in the liberated lands of Azerbaijan.

The latest fighting between the Armenian and Azerbaijani forces broke out on September 27 when Armenia's troops deployed in the occupied Azerbaijani lands began heavily shelling military positions and civilian settlements of Azerbaijan. The attack prompted immediate counter-attack measures by the Azerbaijani army, which pushed back Armenia's offensive. The truce followed significant advances by Azerbaijani forces that made it impossible for Armenia to carry on its battle. A 44-day war over the Nagorno-Karabakh region of Azerbaijan ended on November 10 with the ceasefire deal.

The tripartite agreement envisages Azerbaijan retaining the areas it liberated during military operations, including its cities of Shusha, Fuzuli, Jabrayil, Gubadli and Zangilan, as well as about 300 villages and strategic heights in its Nagorno-Karabakh region and surrounding districts. The document obliged Armenia to return the occupied districts of Aghdam, Kalbajar and Lachin to Azerbaijan by December 1. The district of Aghdam was returned to Azerbaijan on November 20 after 27 years of Armenia's occupation.

Armenia and Azerbaijan have been locked into a decades-old conflict over the Nagorno-Karabakh region, which is an internationally recognized territory of Azerbaijan. Following the Soviet Union’s dissolution in 1991, Armenia launched a military campaign against Azerbaijan that lasted until a ceasefire deal was reached in 1994. Armenia occupied 20 percent of Azerbaijan’s internationally recognized territories including the Nagorno-Karabakh region and seven surrounding districts. Over 30,000 ethnic Azerbaijanis were killed and one million others were expelled during the military operation. Although the United Nations Security Council adopted four resolutions in 1993 demanding the immediate withdrawal of the occupying forces from the Azerbaijani lands and the return of internally displaced Azerbaijanis to their ancestral lands, Armenia failed to comply with all four legally binding documents. 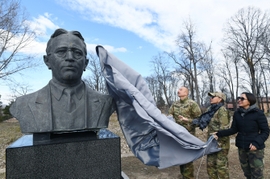 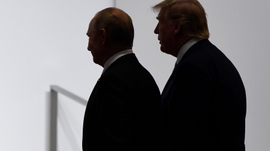